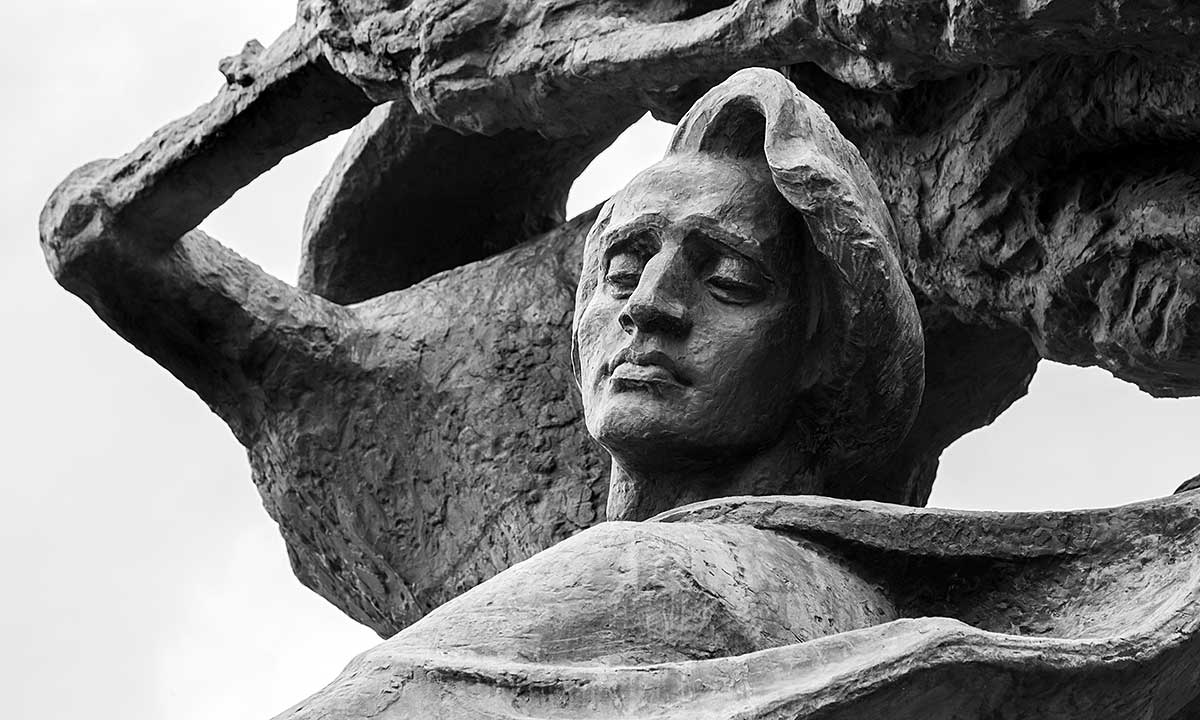 The exhibit opening will take place on Friday, Nov. 8th at the Consulate General of the Republic of Poland: 233 Madison Ave, New York, NY 10016.

The posters in this exhibition from the collection of Contemporary Posters gallery were chosen both: to enhance the theme of the International Chopin & Friends Festival to showcase innovative artists who emulate Chopin in uniting the traditional and the contemporary in all forms of art and to represent the diversity of the art of the Polish School of Posters.

Polish School of Posters (1945-89) is recognized as the best in contemporary poster design, comparable to the genius of France’s La Belle Époque of the 1890s. It changed the face of contemporary poster design forever and set the standard others follow - “whenever an American artist wants to be inspired by great work, he or she does not look inward, but still admiringly looks out to Poland, where the masterpieces of poster art reside.” (Steven Heller, Senior Art Director, NY Times Book Review, NY Times, “Masters of Polish Poster Art”, 1995.)

Throughout the Cold War era, poster design flourished in Poland as artists were commissioned by the government to create posters, not only with social and political messages, but also and more prominently to promote the many aspects of the State-run cultural media: concerts, CYRK (the circus), exhibitions, film, jazz, music, opera, theater, etc. From the end of World War II, when building sites throughout the country were enclosed with the wooden fences which became the gallery walls of the country, until the fall of Communism; the Soviet-controlled regime supported and encouraged poster art as not only the art of the street but also as the art of the nation.

The artists of the Polish School are represented in both public and private collections in the United States and internationally as well as many world-class museums including the Museum of Modern Art in New York City, Fine Arts Museums of San Francisco in San Francisco, Victoria & Albert Museum in London, and Musée de la Publicité, Le Louvre in Paris.