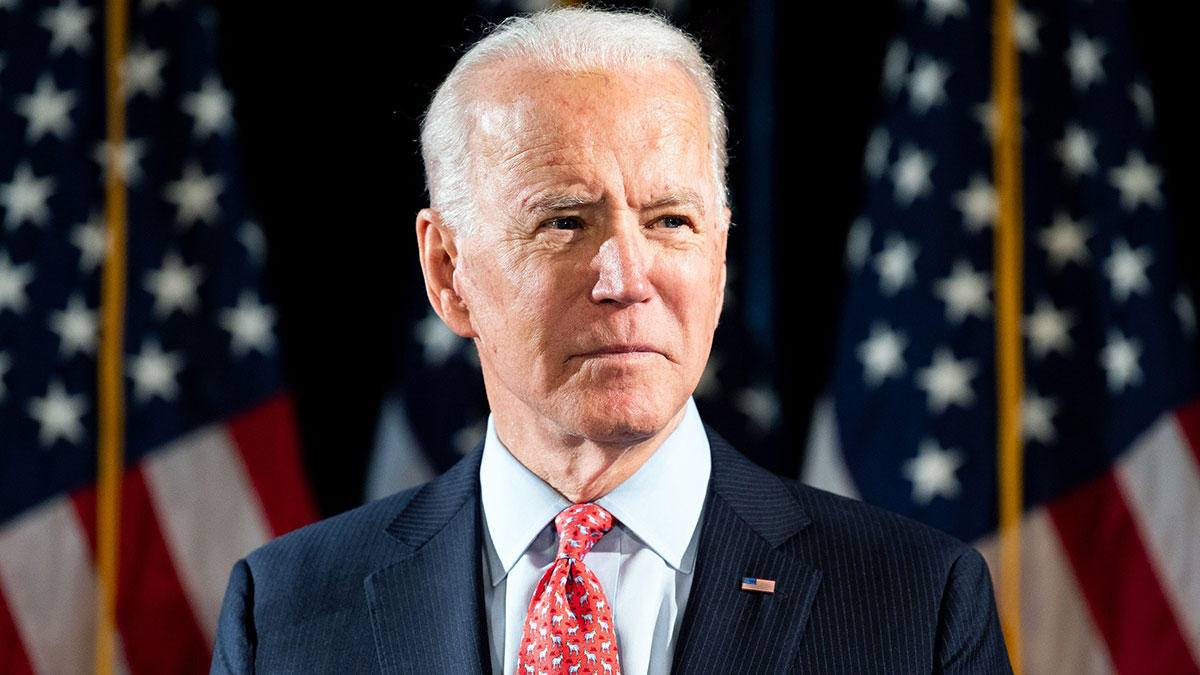 On September 11, 1777, Casimir Pulaski rode into battle with the Continental Army, led a skillful counterattack to slow the British advance, and helped save George Washington’s life. Known as the “Father of the American Cavalry,” he would rise to the rank of Brigadier General, continue fighting for American independence in battles across the colonies, and eventually make the ultimate sacrifice in pursuit of revolutionary ideas: freedom, equality, and democracy. Today, we commemorate General Pulaski’s heroism and service, honor generations of immigrants who followed in his path, and celebrate our Nation’s rich Polish-American heritage.

Every day, the contributions of 9 million Polish-Americans help make this country a beacon of hope and opportunity.

As small business owners and elected representatives of the people, as educators and doctors, as champions of civil rights and patriots serving in uniform at home and abroad, Polish-Americans make communities across our Nation more prosperous, vibrant, and humane.

As we continue to champion liberty and justice around the world, America draws great strength from the support of vital international allies like Poland. While Russia continues its unprovoked war in Ukraine, Poland and the United States stand shoulder-to-shoulder in defense of democracy and our collective security. As we pay tribute to General Pulaski and his legacy, may we always remember that the darkness of autocracy is no match for the flame of liberty that lights the souls of free people everywhere.

NOW, THEREFORE, I, JOSEPH R. BIDEN JR., President of the United States of America, by virtue of the authority vested in me by the Constitution and laws of the United States, do hereby proclaim October 11, 2022, as General Pulaski Memorial Day. I encourage all Americans to commemorate this occasion with appropriate programs and activities paying tribute to General Casimir Pulaski and honoring all those who defend the freedom of our great Nation.

IN WITNESS WHEREOF, I have hereunto set my hand this eleventh day of October, in the year of our Lord two thousand twenty-two, and of the Independence of the United States of America the two hundred and forty-seventh.