What Are The Fastest-Growing Jobs In America? 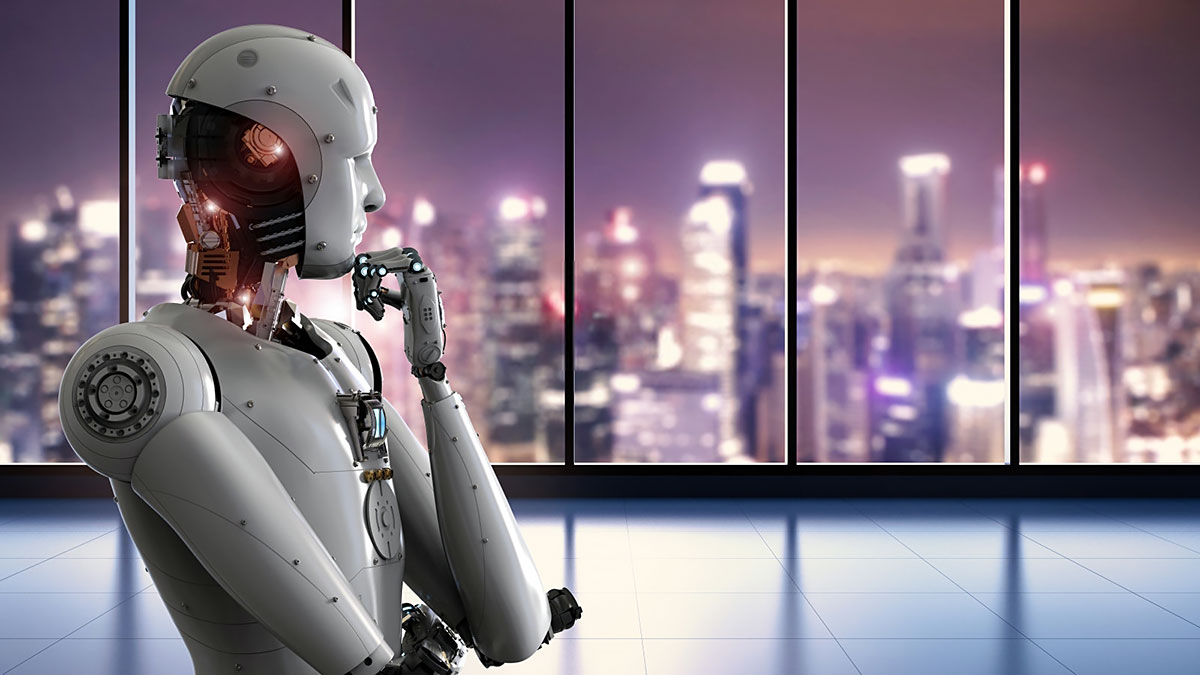 With the rapid growth of Artificial Intelligence (AI) and automation, employees need to find a way to keep their skills up-to-date to have a place in the future of work. Technology is disrupting several industries through machine learning, big data, and AI.

That's why the workforce needs to be conscious of the latest tech trends to keep their skillsets up-to-date. In this guide, we'll show you some of the fastest-growing industries in America based on the Bureau of Labor Statistics 2020 report.

Software development is one of the most fundamental areas of IT. It is based on the creation of digital products, such as mobile or desktop apps. Some of the programming languages used by Software Developers include Python, SQL and JavaScript. There are three types of Software Developers: Front End, Back End and Full Stack Software Engineers.

Software Developers can learn the trade by pursuing a bachelor's degree in computer science, which is still the most common path to becoming a Software Developer. Demand for Software Engineers is very high, and there are simply not enough of them. According to an Economic Modeling report, there are 1.21 million job postings in software engineering, but only 759,797 software development graduates.

However, today we have a different education method that's helping alleviate the shortage of software developers. If you don't want to spend four years in a computer science bachelor's degree, you can try a coding bootcamp. These are short-term courses that offer immersive education in most tech fields.

A Web Developer's role is to create websites using programming languages like HTML, CCS or Java. Web Developers also have to troubleshoot, test existing sites, and maintain them. Their average salary is $73,760 a year, according to the Bureau of Labor Statistics.

According to CNBC, the demand for Statisticians will grow up to 34 percent between 2016 and 2026. Statisticians use data science and math to predict events and analyze data to generate meaningful insights. This job is one of the fastest-growing in America because these professionals are making a significant impact in many industries, from drug development to healthcare. Even SMBs can benefit from these professionals.

Statisticians do a valuable analysis that helps businesses make better decisions. The salary of most Statisticians is pretty high. On average, they earn $84,060 a year, according to the same CNBC report.

Most people confuse information security analysis (ISA) and cybersecurity. Cybersecurity can be defined as a subset of ISA, which only involves digital information. Information Security Analysts protect all types of data regardless of whether it's stored digitally or in physical locations.

Information Security Analysts should also have some cloud computing skills. According to Indeed, this profession is expected to grow by 37 percent. They earn, on average, $95,000 a year, according to the Bureau of Labor Statistics.

The tech industry is taking over and disrupting most sectors. That's the reason most of the fastest-growing jobs in America involve tech skills. If you want to future-proof your resume, you should start by learning new tech skills. This way, you'll ensure that you continue to be a valuable asset; you may even get a raise!

Artur Meyster is the CTO of Career Karma (YC W19), an online marketplace that matches career switchers with coding bootcamps. He is also the host of the Breaking Into Startups podcast, which features people with non-traditional backgrounds who broke into tech.
https://twitter.com/arturmeyster
https://www.linkedin.com/in/meyster