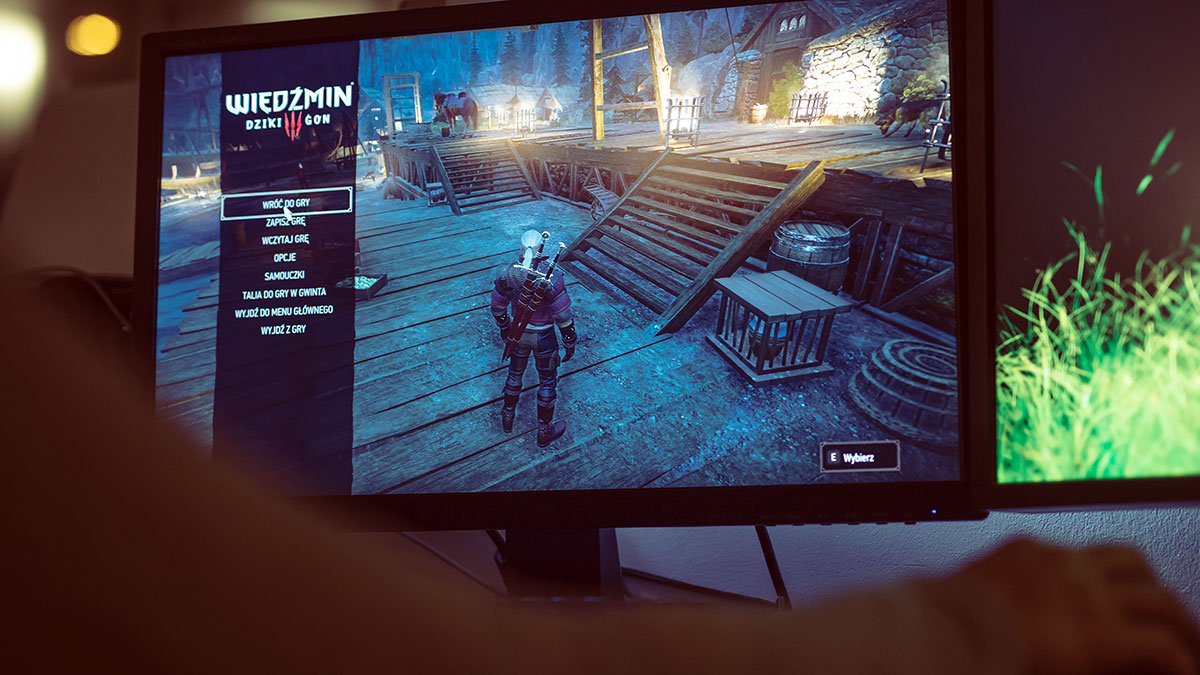 "For us, this is a record-breaking first quarter both in terms of revenues and net profit. This outcome was attributable mainly to continuing strong sales of The Witcher 3, which has just celebrated its fifth anniversary. Celebrations are due: I’m pleased to inform that aggregate sales of all games from The Witcher series have topped 50 million copies – says Piotr Nielubowicz, Vice President and CFO of CD PROJEKT."

The studio states that it is continuing to develop its highly anticipated Cyberpunk 2077, with a launch date of September 17, 2020.