Support The Restoration Of Historic Statues in Washington, DC 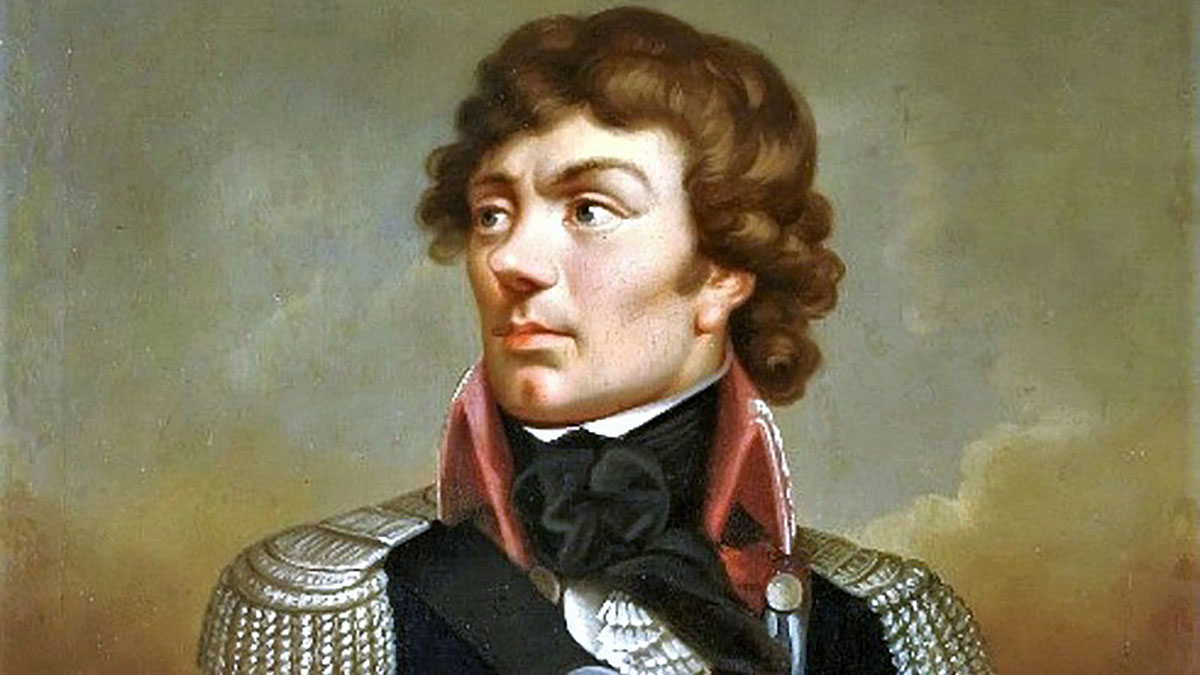 "How do I support the restoration of the Thaddeus Kosciuszko Statue in Washington, DC?"

Each of us at the Kosciuszko Foundation wants to extend our sincere gratitude to each of you for your ongoing support. Thank you, for sharing our statement regarding the Thaddeus Kosciuszko Statue. Awareness of the past, informs our present understanding of the world around us. Our mission at the KF, is to continue Kosciuszko's legacy of respect and equality.

We have received an outpouring of support from the Polish-American community, including their query – how? How do I support the restoration of the Thaddeus Kosciuszko Statue in Washington, DC? This statue not only embodies the principles of Thaddeus Kosciuszko, but of the many Americans who have fought for equality and freedom throughout history. We must not forget the Casimir Pulaski Statue, located in the other corner of Lafayette Park, which also was defaced. This Polish and American hero, Father of the US Cavalry, must not be forgotten, and we have pledged to help restore it as well.

In 2017, we established the Kosciuszko Commemoration Fund, which supports a variety of projects throughout the United States, in order to stimulate community involvement, increase awareness, and acknowledge Kosciuszko's legacy in shaping the history of Poland and the United States.

It is by supporting the Kosciuszko Commemoration Fund that you can help us spread awareness about and knowledge of the legacy of one of the greatest Polish social innovators and trailblazers for generations to come.

Please read: The Official Statement regarding the Desecration of Tadeusz Kosciuszko

Gen. Thaddeus Kosciuszko (1746-1817) was a national hero in Poland and the United States; a freedom fighter and military leader; an ardent advocate for the human rights of European serfs, African Slaves, Native American Indians, Jews, Women and all other disenfranchised social groups on two continents; an engineer and creator of West Point. Kosciuszko was a precursor in the development of national consciousness in its modern sense, the embodiment of the principle of tolerance, called by Thomas Jefferson "the purest son of liberty, I have ever known.”