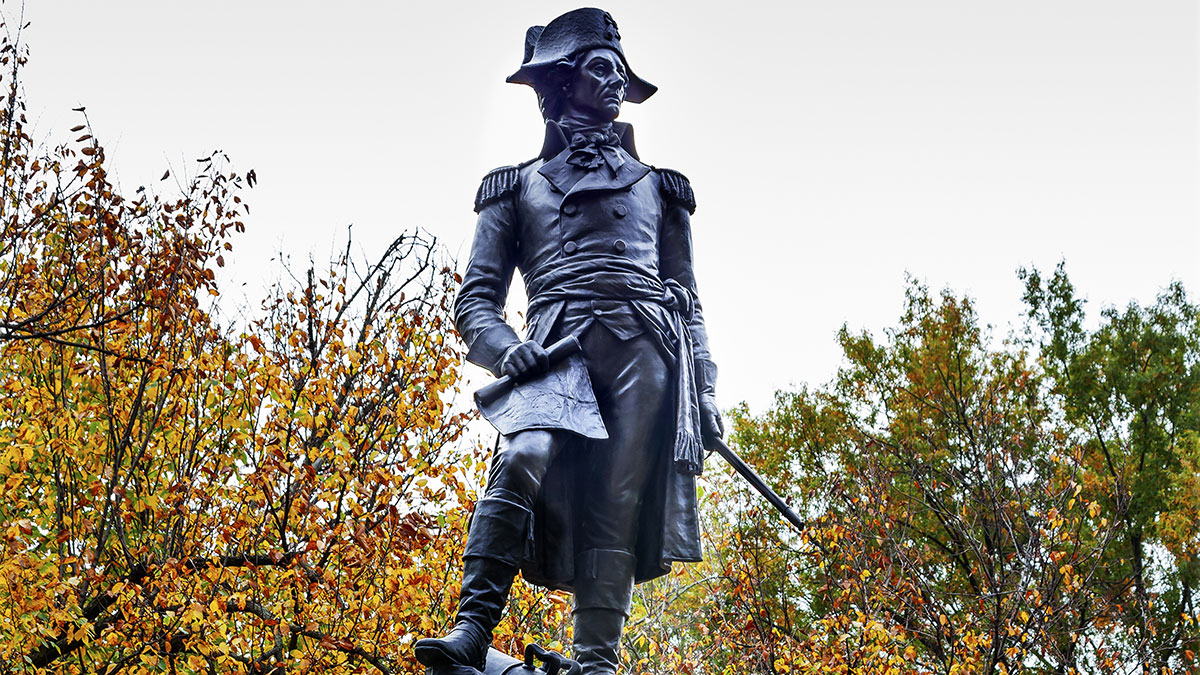 The plinth, which stands in front of the White House in Lafayette Park, was graffitied with vulgar attacks against President Trump and anti-racist slogans.

While deeply saddened by the desecration of the Kosciuszko statue in Washington D.C., we understand the pain of the African American community about police killing unarmed black people. Graffiti can be washed off. ﻿The loss of a loved one is eternal.

But Kosciuszko was the wrong target for this frustration. Kosciuszko dedicated his salary as a General from the American Revolution for the emancipation and education of enslaved Africans. He asked that his money be used to buy land, livestock and farming tools for liberated slaves so that they could make their own living as free citizens of the United States. He knew that Black Lives Matter.

Respectful of Kosciuszko’s efforts, Booker T. Washington wrote in his memoirs, “When I visited the tomb of Kosciuszko [in Krakow] I placed a rose on it in the name of my race.” 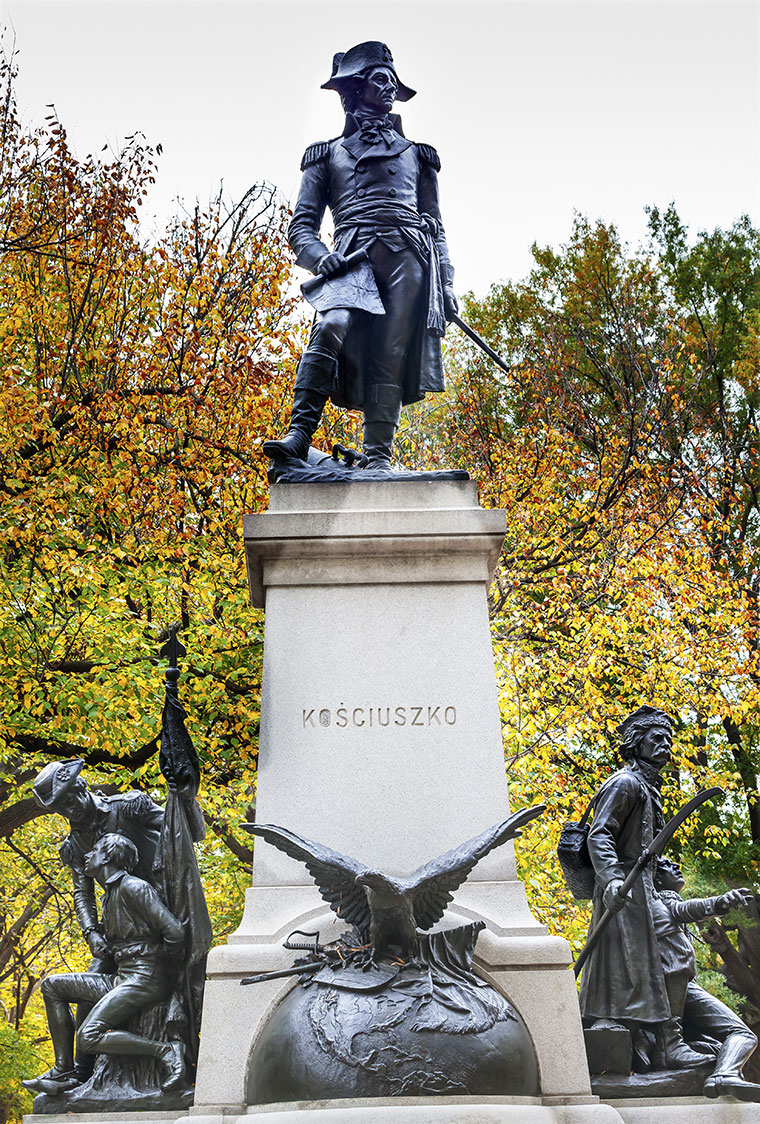 And when Kosciuszko started an uprising in Poland to free enslaved White serfs, a Black man from Haiti joined the cause as his aide de camp.

Kosciuszko was a man ahead of his time. That’s why the Kosciuszko Foundation will contribute to the cleansing of the Statue in Lafayette Park, and we urge all Americans to learn more about Kosciuszko’s vision of tolerance. Kosciuszko led by setting an example that we should all try to follow.

Respectfully,
Alex Storozynski
Chairman of the Board of Trustees 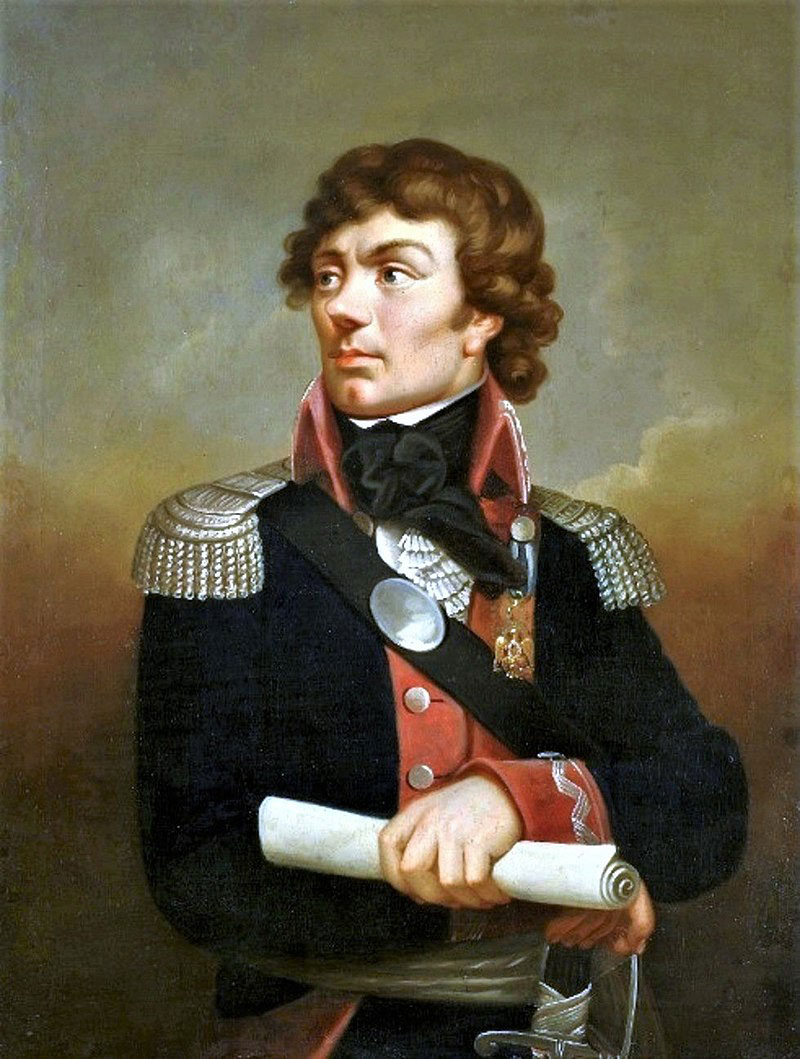