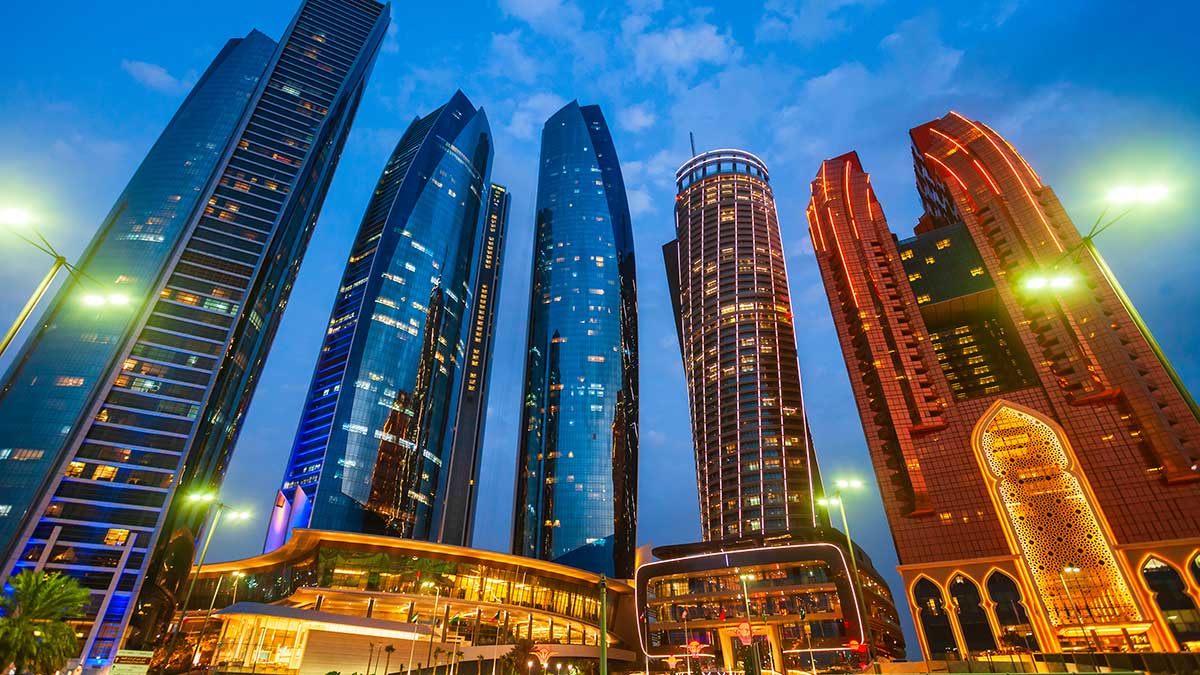 The most accomplished businesswomen, philanthropists, representatives of the Royal Families, who create a world impact and Forbes global team, with Moira Forbes at the forefront of the leaders create international impact by this global media company.

"As women stand at a critical inflection point globally, the first-ever 30/50 Summit in Abu Dhabi brings together a community of powerful women and visionaries who are architecting a better future that can move the world forward."

Princess Angelika Jarosławska Sapieha, International Peace Ambassador, philanthropist, business woman was invited by Forbes to Abu Dhabi for the Forbes 30/50 Summit, which gathered together powerful women leaders from all the globe.

Princess Angelika is the creator of the Royal Militare luxury fashion brand, which collection was recently exposed at the Chateau d’Ermenonville near to Paris. She is also the President of the Royal Bridge Family Office, which cooperate closely with the circle of most elite and trustworhy partners worldwide and is specialized, inter alia, in premium real estate and offering multi-level business support.

Over the past decade, the Forbes 30 Under 30 has become the world’s most important honor for young entrepreneurs and leaders, while a new list, the 50 Over 50, which showcases how, for women, experience and wisdom and leadership mean that success no longer has an expiration date.

Coinciding with International Women’s Day, the Summit was organised by Forbes and was taking place at multiple locations across Abu Dhabi, including Presidential Palace, Louvre Abu Dhabi.

“I am glad that thanks to Forbes, we created a family of strong, accomplished women. Real change makers, who are supporting each other and together aim to create a global impact on the business and philanthropic field". – said Princess Angelika Jarosławska Sapieha.

As the leader of the One Mine One Life movement, she appealed to the world community for help for Ukraine, which became one of the most landmine contaminated regions in the world.

During the Forbes 30/50 Summit several discussion were dedicated to the situation in Ukraine.

“I don’t consider myself a refugee,” the executive director for The Aspen Institute Kyiv Yuliya Tychkivska, said at Forbes and Know Your Value’s 30/50 Summit. “I’m an ambassador of freedom.”

Yuliya Tychkivska added, “Millions of people in Ukraine, people like you, people who are internationally connected…educated, entrepreneurs…they’re sleeping in shelters every night…I would like all of you to understand that you could live in a European city, in Kyiv, in the city center, in the heart of Europe and the next day your city could be bombed.”