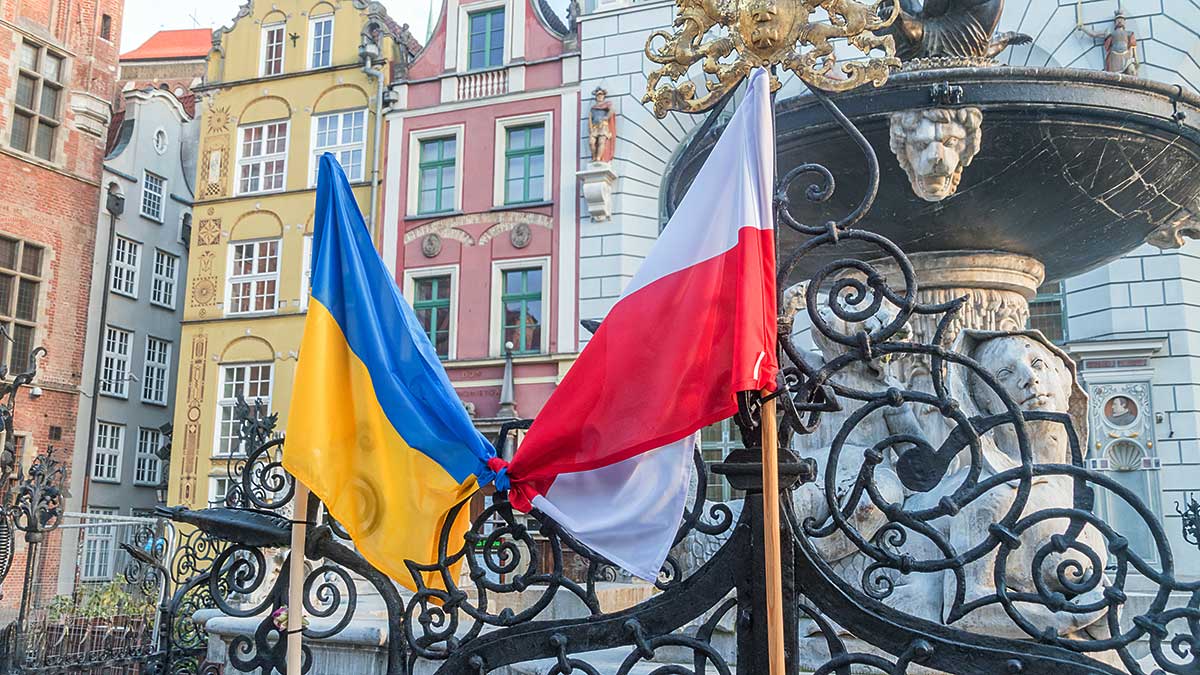 In recognition of Poland’s essential role in supporting refugees fleeing the invasion of Ukraine, the Stand Up For Ukraine pledging event, convened by European Commission President Ursula von der Leyen and Prime Minister of Canada Justin Trudeau will take place in Warsaw on 9 April.

Poland is hosting more than 2.5 million refugees and plays an important role as a humanitarian hub, dispatching to Ukraine support from all over Europe.

The pledging event will conclude a broader social media campaign launched by the European Commission and the Government in Canada in partnership with international advocacy organisation Global Citizen.

The aim of the campaign is to raise funding and other types of support to cater for the needs of internally displaced people in Ukraine and of refugees.