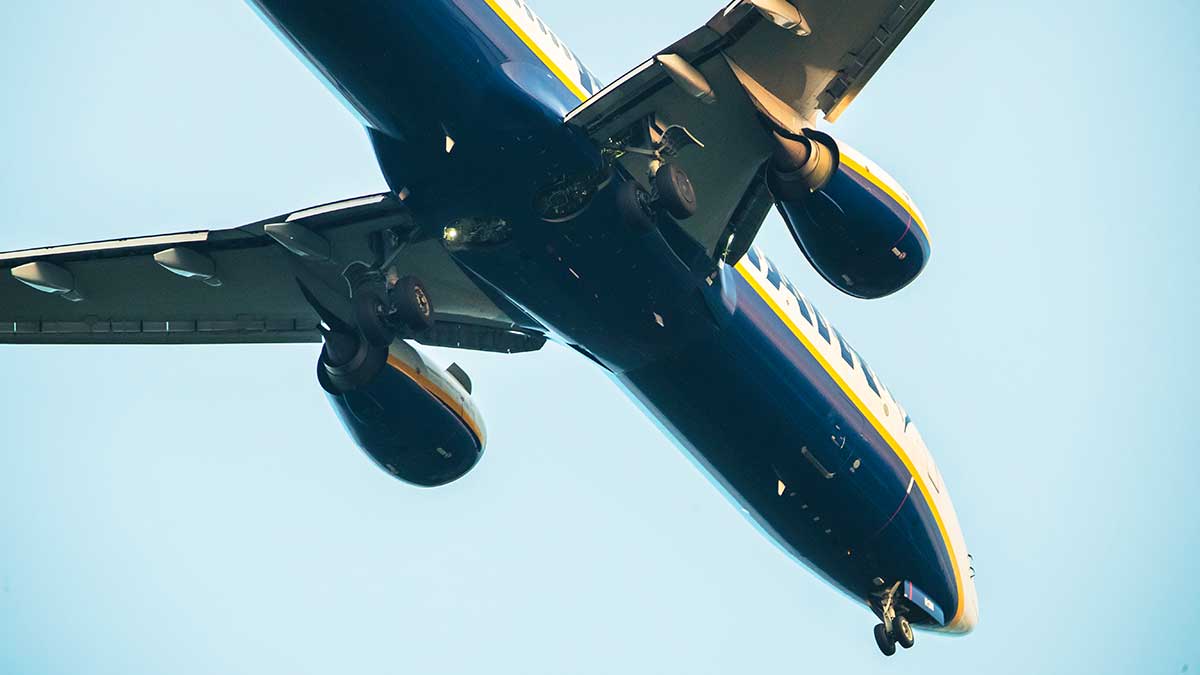 Belarus’s forced diversion of a commercial Ryanair flight, traveling between two member states of the European Union, and subsequent removal and arrest of Raman Pratasevich, a Belarusian journalist traveling abroad, are a direct affront to international norms.

The United States condemns in the strongest possible terms both the diversion of the plane and the subsequent removal and arrest of Mr. Pratasevich. This outrageous incident and the video Mr. Pratasevich appears to have made under duress are shameful assaults on both political dissent and the freedom of the press. The United States joins countries around the world in calling for his release, as well as for the release of the hundreds of political prisoners who are being unjustly detained by the Lukashenka regime.

I join the many calls for an international investigation to ascertain the complete facts of the case. I welcome the news that the European Union has called for targeted economic sanctions and other measures, and have asked my team to develop appropriate options to hold accountable those responsible, in close coordination with the European Union, other allies and partners, and international organizations.

For months, the Belarusian people have made their voices heard—demanding democracy, respect for human rights, and the preservation of fundamental freedoms. I applaud the courage and determination of Belarusians fighting for basic rights, including journalists like Raman Pratasevich and opposition leaders like Svyatlana Tsikhanouskaya and her husband, Syarhey Tsikhanouski. The United States will continue to stand with the people of Belarus in their struggle.