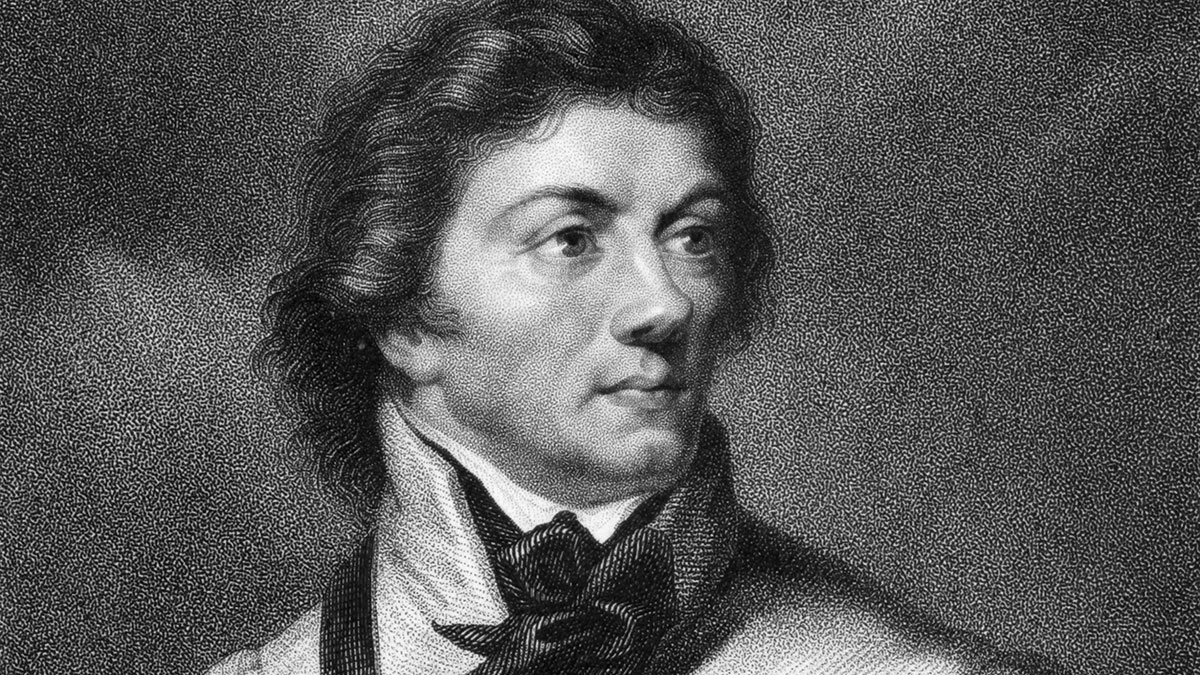 Today is the 275 birthday of Polish hero Tadeusz Kosciuszko, the Naczelnik, Commander of Poland. Before leading an insurrection against Czarist Russia, he was a hero of the US Continental Army. As an engineer, he devised the winning strategy at the Battle of Saratoga, a turning point of the American Revolution. Kosciuszko drafted plans to build a fortress at West Point, suggesting to Thomas Jefferson that it be utilized as a military academy.

In a historic act of treason, the infamous traitor Benedict Arnold tried to sell Kosciuszko’s plans of West Point to the British. As a commander, Kosciuszko supported Poland’s democratic constitution and fought to free European serfs and win more rights for Jews and women. In the U.S., Kosciuszko spoke up for the rights of Native Americans and donated his salary from the American Revolution to purchase and free enslaved Africans and to purchase land, farm tools, and pay for their education.

Kosciuszko was a prince of tolerance ahead of his time who said, “we are all equal.” Frustrated by the subjugation of his own country, he wrote, “I am the only true Pole in Europe, all the others have been rendered by circumstances the subjects of different powers.”And so on this anniversary of his birth, we honor Kosciuszko who was always a “true Pole.”

He is an American national hero and a Polish national hero but we think of him as our hero too. Thanks to him, people know about our mission and support our Programs. In 2017 The Kosciuszko Foundation established the Kosciuszko Commemoration Fund that is dedicated to supporting a variety of projects throughout the country that stimulate community involvement, increase awareness and highlight the legacy and role of T. Kosciuszko in shaping the history of Poland and the United States.

Please support the KF Fund or purchase the KF Membership and help us spread awareness and the legacy of one of the greatest Polish pioneers.

Ignacy Paderewski Tribute Gala in NYC
Park Deli in Greenpoint - The Best Polish Cousine in NYC. Breakfast, Lunch and Dinner
"Thank you for the honor of serving you" - Governor Andrew M. Cuomo
The Best Polish Pierogies in the U.S. from Grandma Pierogi
NYC. May 28 is the Last Day to Register to Vote in the June Democratic Primary
Congressman Cohen's Holocaust Revisionism
Statement by President Joe Biden on Diversion of Ryanair Flight and Arrest of Journalist in Belarus
Your Favorite Polish Deli in NJ - Polska Chata
Richard Poremski has been appointed Honorary Consul of Poland in Baltimore, Maryland
SEE MORE