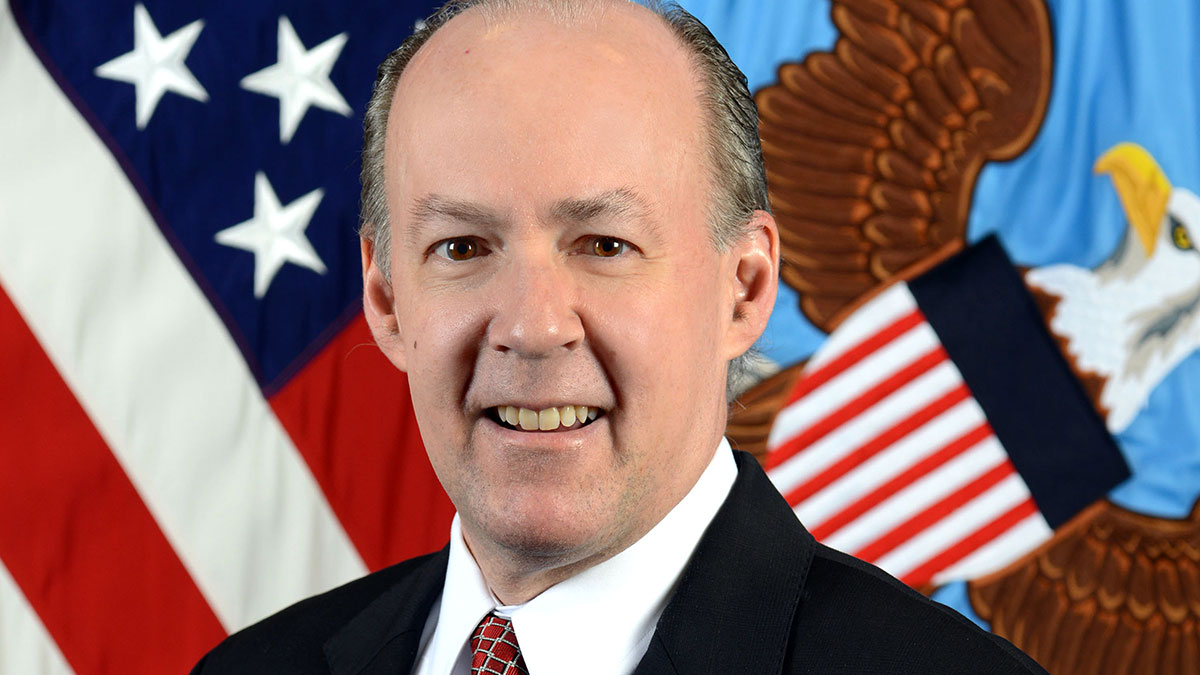 Both the Biden Campaign and the Trump Campaign were invited to brief the Central and East European Coalition (CEEC).

The Trump Campaign has not yet responded to the CEEC's invitation.

From 4 pm to 5 pm on Tuesday, October 6, 14 CEEC delegates were briefed by Mr. Brian P. McKeon, top foreign policy adviser to the Biden Campaign, who served as Principal Deputy Under Secretary of Defense for Policy in the Obama administration.

This briefing with questions and answers took place in the context of continuing Kremlin revanchism, and recent proposals, especially by influential members of Kissinger Associates, a highly regarded Washington public affairs firm with special expertise in foreign policy, of the need for yet another reset of United States relations with Russia. The prospect of a possible reset without any change in Kremlin policy alarms the CEEC. We recall that as vice-president in the Obama administration, candidate Biden enthusiastically supported the ill-advised reset with Russia.

Mr. McKeon also made it clear that a Biden administration has no interest in a reset with Putin's Kremlin. Candidate Biden sees Putin as a tyrant.

The Polish American Congress is a member of the CEEC, which was established in 1994 to advocate accession to NATO of the three Baltic States, Poland, Belarus, Ukraine, Czech Republic, Slovakia, Hungary, Romania, Bulgaria, and in the Caucasus, Armenia and Georgia. To date, Armenia, Georgia, Belarus, and Ukraine are not member countries of NATO.

This fact formed the second question for Mr. McKeon who said that a Biden administration is favorable to the further enlargement of NATO, because Belarus, Ukraine, Armenia, and Georgia are sovereign countries. If these countries seek accession to NATO, a path should be offered to them, said Mr. McKeon.

The Biden Campaign will soon deliver their detailed responses to the CEEC questionnaire and the answers will appear on the CEEC web site.

The CEEC continues to reiterate its invitation to the Trump Campaign to brief the CEEC on its policies toward Central and Eastern Europe. If the Trump Campaign takes affirmative action and delivers a briefing to the CEEC, an article about it will appear on the web sites of both the CEEC and the PAC.