An Open Letter from Kosciuszko Foundation to President Trump 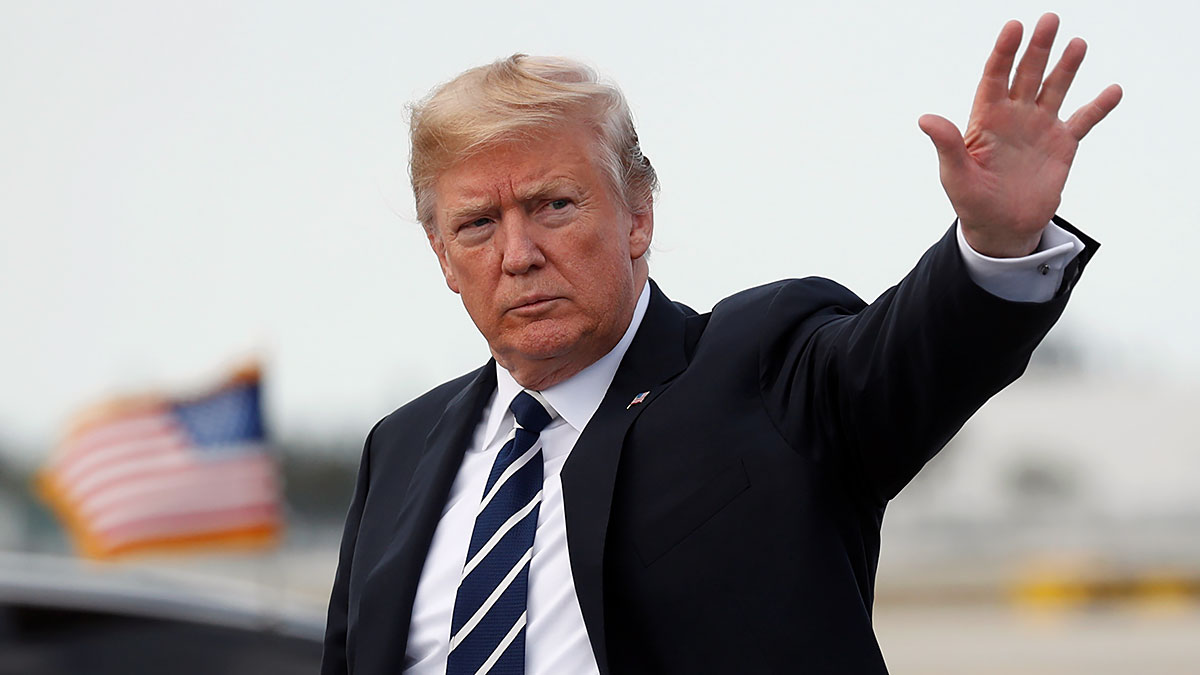 The U.S. Army has 10 bases named after confederate officers, such as Braxton Bragg, who were traitors and declared war on the United States. That makes no sense. Bragg’s unit killed U.S. Army soldiers. Why should American soldiers serve at a base that honors their enemy?

That is why we kindly request that Fort Bragg be renamed “Fort Kosciuszko.”

Thaddeus Kosciuszko was educated as a military engineer in Warsaw, Poland, and Paris, France, before using that education to free the colonies from the British monarchy. Kosciuszko built Fortress West Point, which he suggested be used as the United States Military Academy. Among Kosciuszko’s credits was devising the winning strategy for the Battle of Saratoga that was the turning point of the revolution.

Kosciuszko fought to free the white indentured peasants of Europe, he stood up for the rights of enslaved Africans, Native Americans, Jews, Women and all. He set aside his salary from the American Revolution with instructions that it be used to purchase and free slaves, and that money be left over for their education and to purchase them land, cattle and farming tools so they could support themselves in our free country.

If ever there were a military man of virtue that all Americans can be proud of, it is Kosciuszko.

Respectfully,
Alex Storozynski
Chairman of the Board

The Best Polish Food in USA
President Trump to Meet with President Duda at the White House
Support The Restoration Of Historic Statues in Washington, DC
Celebrating the 100th Year of St. John Paul II's Birth
Help Us Honor Col. Romuald Lipinski, a Polish WWII Veteran
Zoni Language Centers Announce the 2nd Zoni Food Pantry & Meal Programs For Our Zoni Community in Queens, NY
The Best Polish Food for Easter in USA - Polish Stores and Online
Due to COVID-19 Outbreak All Events at the Kosciuszko Foundation Have Been Postponed
Social Security Offices Will Only Offer Phone Service
SEE MORE