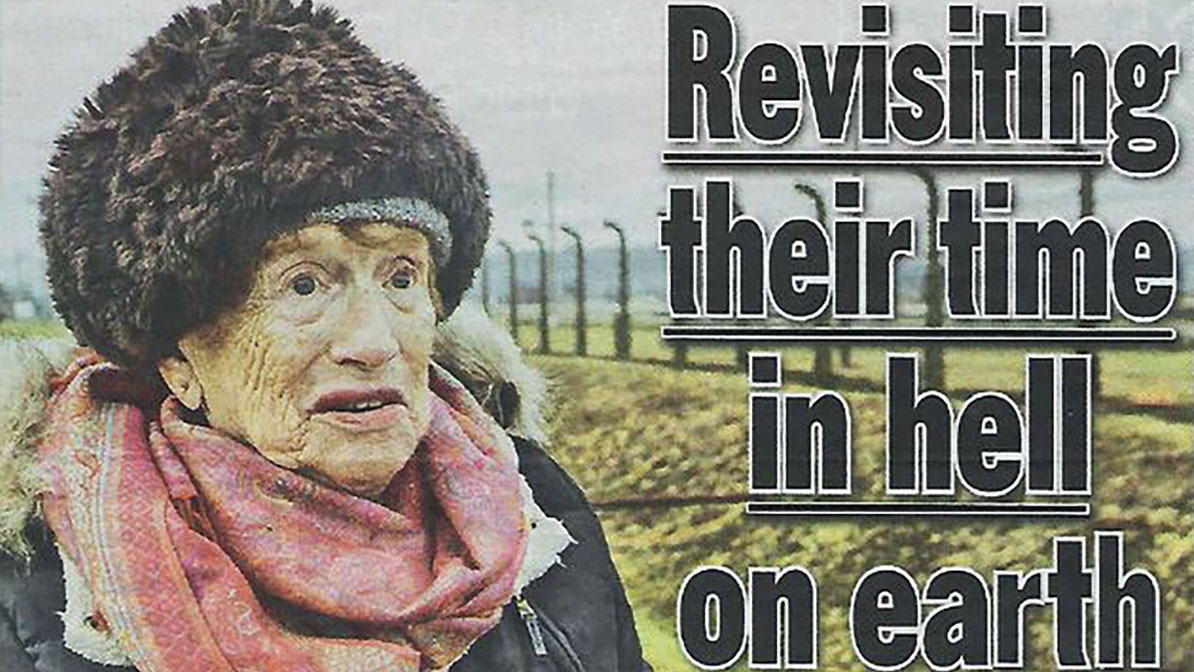 This letter is in response to the New York Post's use of the erroneous and offensive phrase "Polish prison camp," which appeared in the Sunday, Feb. 9 article "NY Auschwitz survivors' bitter memory" by Isabel Vincent. 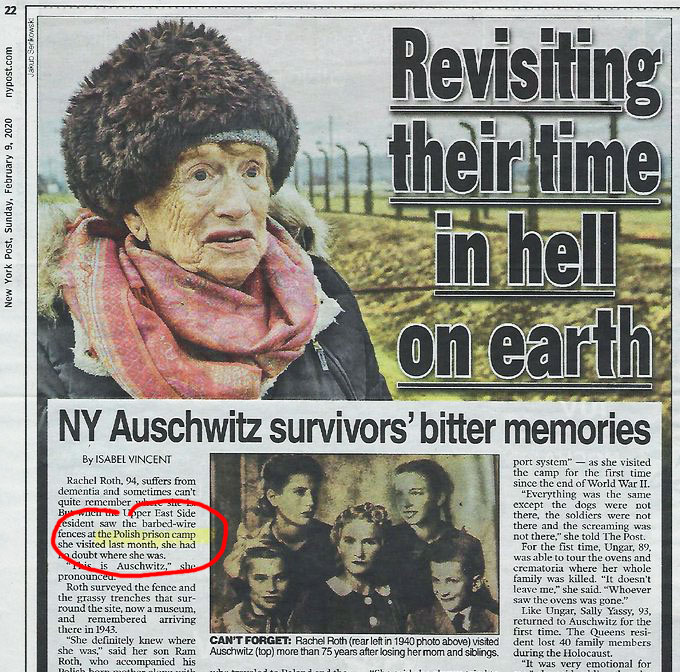 Statements like this indicate that Poland was a member of the Axis powers which is an egregious lie, and its harmful impact is magnified by the Post's reach to thousands of readers. It is the German Army that occupied Poland throughout the World War II, built death and concentration camps where millions of people were murdered, not the other way round. In fact, Poland was the only country that Germany invaded which refused to collaborate with the Nazis, and the Polish underground established Zegota to help rescue Jews.

On May 31, 2012, the New York Post published an article pointing at the blunder made by president Obama who referred to "Polish death camp" while he was awarding a posthumous Presidential Medal of Freedom to Jan Karski, a Polish hero who tried to stop the Holocaust. Yet, now the New York Post itself repeats the appalling mistake.

Several years ago, the Kosciuszko Foundation posted a petition, signed by more than 300,000 people, asking the media to stop using the erroneous phrase, "Polish Death/Concentration Camp" when describing Auschwitz and other camps built by Nazi Germans to carry out the Holocaust. As a result of the petition, The New York Times, Associated Press, The Wall Street Journal and other major media outlets changed their stylebooks to ban the use of the historically inaccurate phrase.

In order to avoid the aforesaid malicious statement in the future, we ask the New York Post to include an entry in its stylebook requiring news stories to be historically accurate using the officia! name: "German death/concentration camps in Nazi-occupied Poland."