Free Screening of Austeria Directed by Jerzy Kawalerowicz and a Lecture by T. A. Morris in NYC 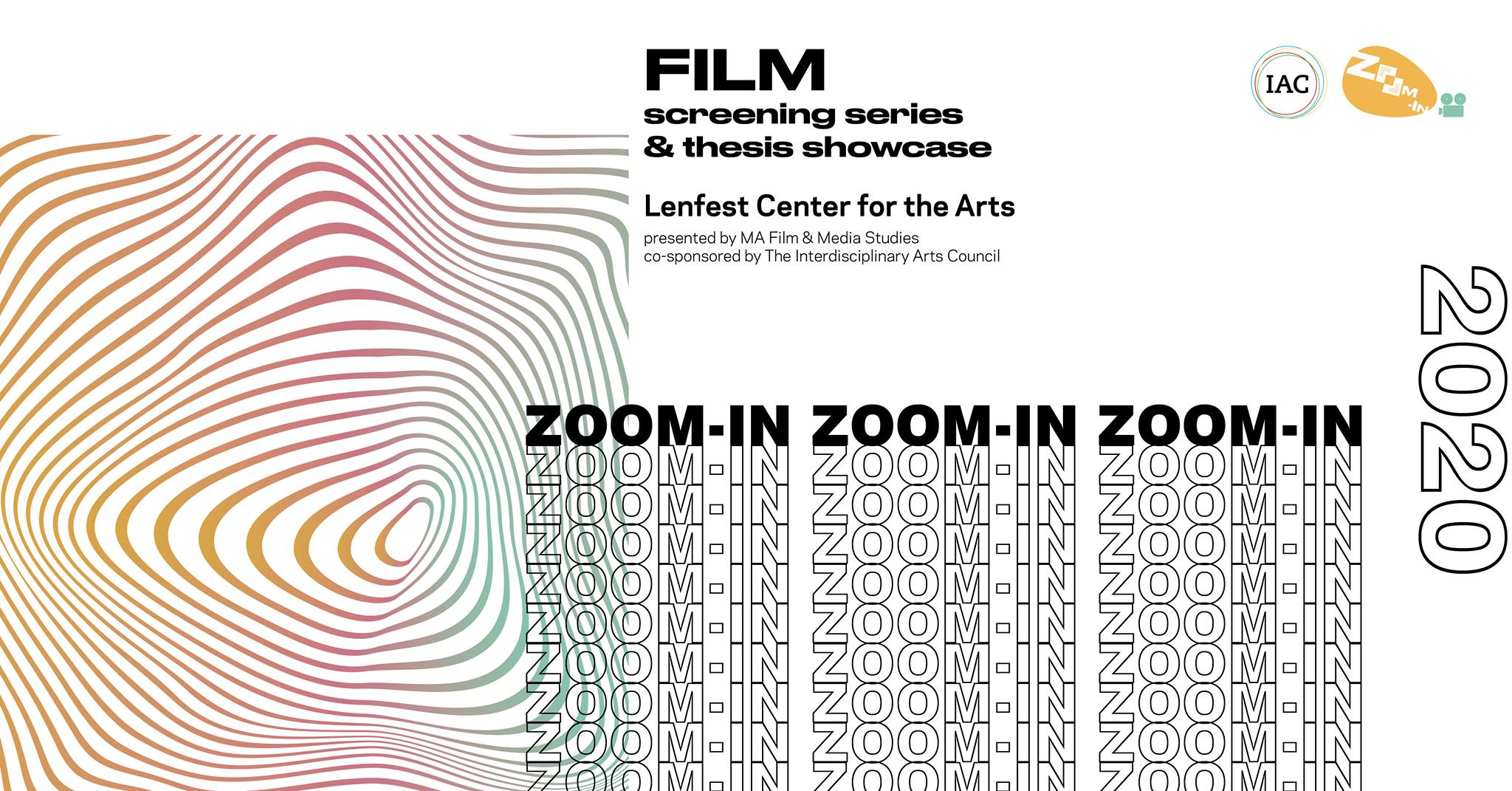 Lecture by T. A. Morris (Film Department, School of the Arts) on "Modernist Fidelity in Adaptation through the Polish School" at Columbia University on February 7th.

7:45 PM: Lecture by T. A. Morris "Modernist Fidelity in Adaptation through the Polish School"

8:10 PM: Austeria (Jerzy Kawalerowicz, Poland, 1982). At the outbreak of World War I, innkeeper Tag gives a number of Jewish refugees shelter from the encroaching Cossacks. Despite the fervor of the local religious community, exemplified by the dominant presence of a group of Hasidim, Tag and others find themselves in crises of faith at "the end of the world." Based upon the novel by Julian Stryjkowski, the dialectical environment of faith in the film couples to the film's relationship to adaptation and the principle that confounds its central ontology: fidelity.

This event is part of the Zoom-In Graduate Conference programmed annually by the Film and Media Studies MA cohort. This year's conference features a variety of screenings of rare films and talks and panels on a variety of subjects, including adaptation, folk horror, Chinese film theory, montage and film praxis, Arab Spring, and many more.