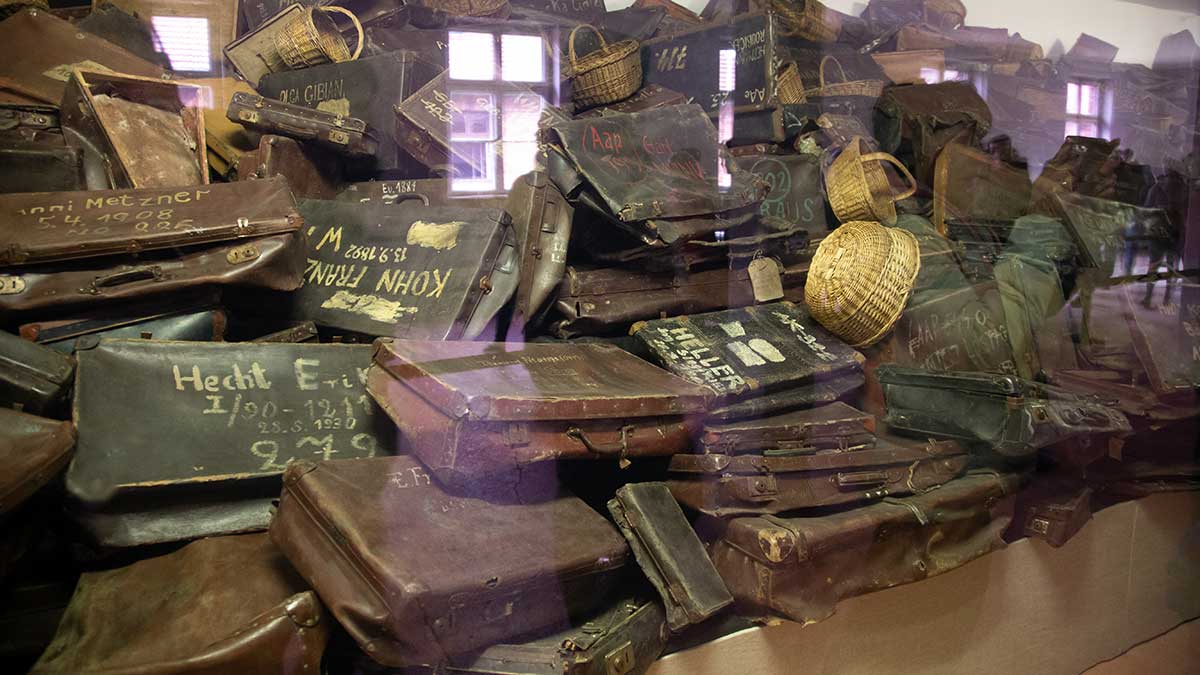 On 27 January 2022 we will commemorate the 77th anniversary of the liberation of the German Nazi Auschwitz concentration and extermination camp. The entire event will be available in online broadcast on www.auschwitz.org, 77.auschwitz.org, the Memorial’s YouTube channel, Facebook, and Twitter. Due to the coronavirus pandemic, a small group of guests, mainly survivors, will take part in the commemoration at the site of the Memorial.

You can learn more about the history of Auschwitz from the online lessons and the “On Auschwitz” podcast.

The President of the Republic of Poland Andrzej Duda has assumed honorary patronage of the anniversary event.

The main theme of the 77th anniversary will be the beginning of the extermination in Auschwitz. This process developed in the camp from spring 1942.

‘If the Shoah, in relation to all other genocides, was distinguished above all by its profoundly programmatic, logistical, almost industrial character, then in Auschwitz it reached its culmination,’ said the Auschwitz Memorial Director Dr. Piotr M. A. Cywiński.

1942 was crucial in shaping the function of the Auschwitz camp as an extermination centre. In the spring of that year, the Germans began mass deportations of Jews to Auschwitz and the camp authorities decided to set up two makeshift gas chambers in the vicinity of the Auschwitz II-Birkenau camp. SS doctors began carrying out selections among the deported Jews on the unloading ramp. After a visit to Auschwitz by SS-Reichsführer Heinrich Himmler in July 1942, the construction of four industrial crematoria and gas chambers began.

Until the liberation of the camp by soldiers of the Red Army, German Nazis murdered approx. 1.1 million people in Auschwitz, mostly Jews, but also Poles, the Roma, Soviet prisoners of war and people of other nationalities.

Auschwitz is, for the world today, a symbol of the Holocaust and atrocities of World War II. In 2005, the United Nations adopted 27 January as the International Holocaust Victims Remembrance Day.