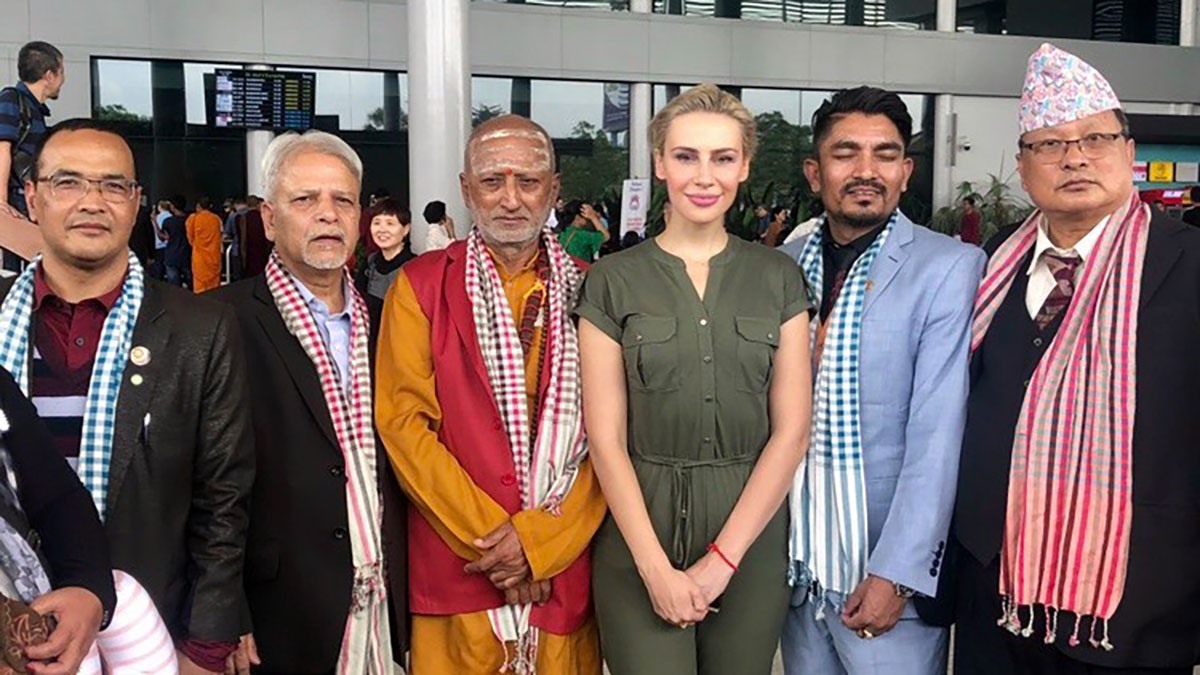 The first ever Peace Currency was presented to the world peace leaders and promoters. Asia Pacific Summit 2019 took place in Cambodia.

Ek Tha, vice-chairman of the Government Spokespersons Unit, highlited that Cambodia is a suitable place to host the summit because of the Kingdom’s history of reconciliation and promotion of peace.

The of the Summit was “Addressing the Critical Challenges of our Time: Peace, Reconciliation, Interdependence, Mutual Prosperity and Universal Values”.

The summit was co-hosted by the Kingdom in conjunction with the Universal Peace Federation, while the International Conference of Asian Political Parties, the International Association of Parliamentarians for Peace and the Asian Cultural Council aided with coordination. 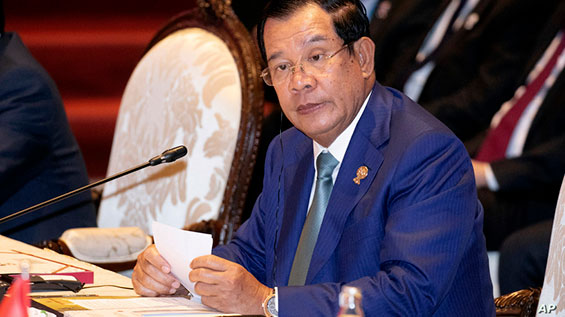 Mr Hun Sen and top foreign leaders are scheduled to deliver speeches tomorrow under the theme of “Addressing the critical challenges of our times: Peace, reconciliation, independence, mutual prosperity and universal values”.
The organisers saw the Kingdom ended the war under the leadership of Prime Minister Hun Sen through his win-win policy in 1998,” -Mr Tha added.

Princess Angelika presented the first ever Peace Currency during the meeting with the world peace leaders and promoters.

For over a year, Princess Angelika Jarosławska Sapieha and her team are working on the world's first digital and physical currency dedicated to the project supporting peace and sustainable development - Peace Currency.
She also mentioned the initiative of World Humanitarian Drive (WHD), which she is a strong supporter – to approach United Nations to declare 30th September as “World Moral Education Day” to be celebrated for promoting peace.
It is essential to provide moral education not only to children but also to all, so every individual keeps in mind the norms of the society the universal principles of equality, justice and peace.

Moral education is important as it teaches diversity, mutual respect, tolerance, pluralistic values and shows that peace is the greatest value.

The last Asia Pacific Summit was held in December 2018 in Kathmandu, capital of Nepal.

Mr Hun Sen added that: “This summit is important and relevant to the current global situation where peace, harmony and prosperity are being threatened by existing and emerging challenges, including natural catastrophes, climate change, environmental destruction, poverty, terrorism and so on.”

Prime Minister Hun Sen on Monday announced that in 2020, Cambodia would host the Asia-Europe meeting, in which leaders from 52 countries would come to Cambodia to attend.

The event was called “historic summit” that contributes to addressing critical challenges in the Asia-Pacific region and the world.

Mr Hun Sen said, that the summit’s goal is for nations to walk toward greater peace, reconciliation, independence, mutual prosperity and universal values.