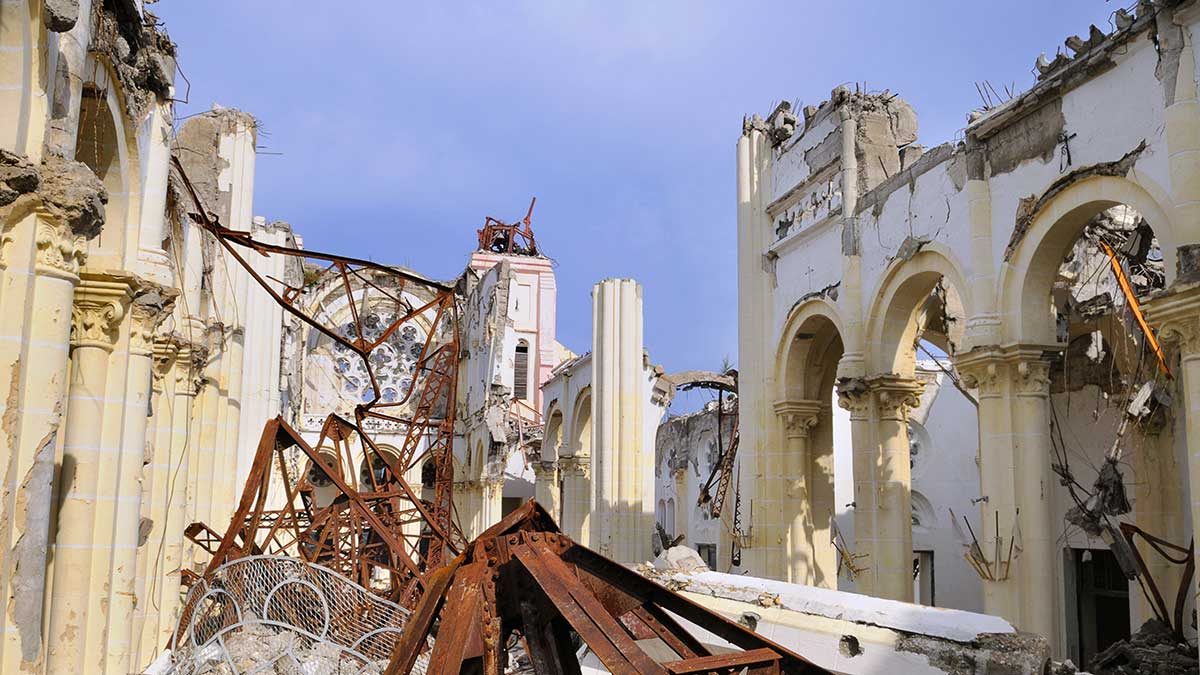 The Diocese of Brooklyn’s Haitian Apostolate will offer a special memorial Mass on the 12th anniversary of the catastrophic 2010 earthquake in Haiti, on Wednesday, January 12, 2022, at 7:00 p.m., at Sacred Heart Roman Catholic Church located at 115-50 221st Street in the Cambria Heights section of Queens.

Father Hilaire Belizaire, the Coordinator of the Haitian Apostolate, estimates 150,000 Haitian Catholics worship in parishes throughout the Diocese in Brooklyn and Queens.