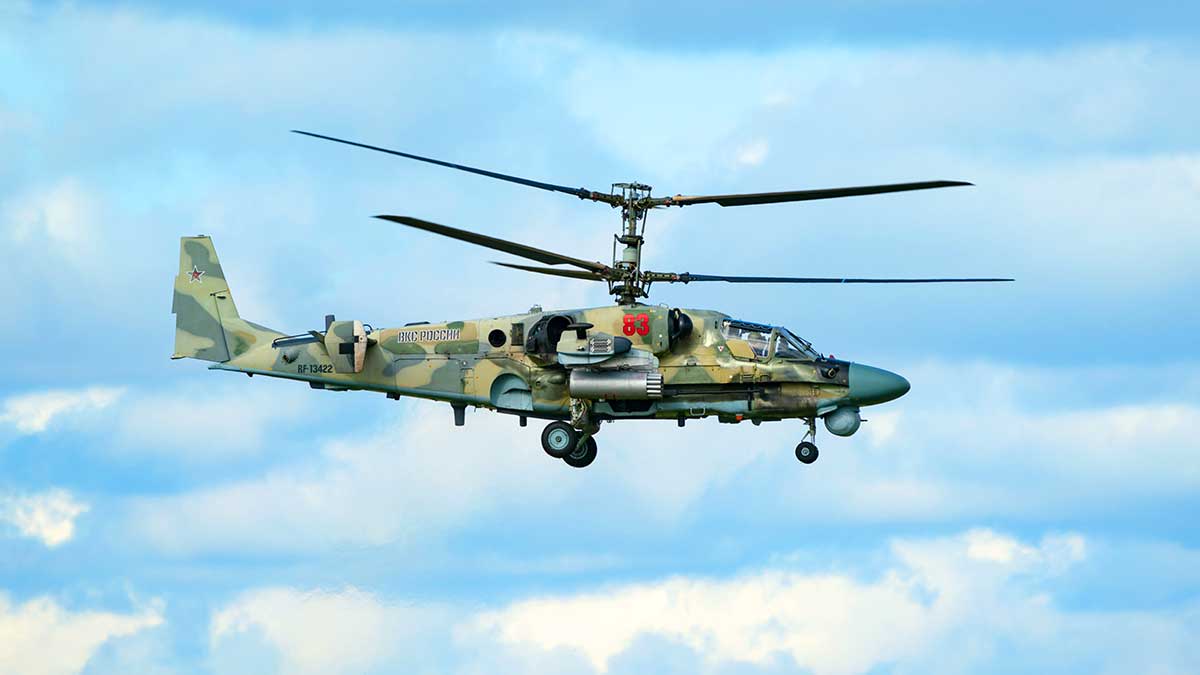 Since spring of this year, the Russian Federation has greatly increased its military presence near the Ukrainian border. There are now reports of nearly 200,000 troops threatening the invasion of Ukraine. In addition to this military build-up, the Russian Federation has now embarked on the diplomatic offensive that aims to significantly revise the existing security architecture in Eastern Europe. Just last week the Russian Ministry of Foreign Affairs released drafts of two treaties, one with the United States and the other with NATO. This proposal intends to put Ukraine firmly within the Russian sphere of influence. Additionally, the proposed treaty with NATO would forbid NATO members that were members of the alliance before May 1997 from stationing troops in the countries that entered NATO after that date. This would prevent NATO from providing effective military assistance to Poland, the Baltics, Romania and other countries that joined the alliance after May 1997. We are greatly concerned with this bold Russian military and diplomatic offensive.

The Polish American Congress (PAC) strongly opposes these Russian proposals as deeply inimical to ideas of democracy, sovereignty, and freedom. We believe that your administration should not consider any consultations with Russia based on these two documents as this would suggest that the security of NA TO allies in Central and Eastern Europe is negotiable. It is not. Furthermore, Poland and the eastern flank NA TO allies should be assured that their voice will be fully heard regarding any possible future discussions with Russia regarding Ukraine and security of the region.

The Polish American Congress strongly supports the territorial integrity and sovereignty of Ukraine. With Ukraine facing a serious threat from Russia, we believe that it should receive substantial and immediate military assistance from the United States and NATO. This should include significant military financial assistance as well as the direct aid of weapons and military technology most needed for Ukraine to defend itself, including anti-tank and anti-aircraft missiles. The United States should not abandon Ukraine in the face of a threat that endangers the continuation of its independent existence. We also fear that an attack on Ukraine could escalate into a larger conflict. Thus, we believe that an increase in U.S and NATO troop presence in Poland and other eastern flank allies would serve the security needs of the region.

Additionally, we see the Nord Stream 2 pipeline as a danger to energy security throughout Europe. This project will only serve to increase Russian influence over European affairs when fully operational. We already see how Russia can use energy policy to blackmail its neighbors and the European Union by shutting off or threatening to make good on gas exports. We ask your administration to immediately impose full sanctions on Nord Stream 2 as required by the existing provisions of the law. The waivers that were granted to some entities involved in the project only embolden Russia to use the energy policy to pursue aggressive measures to reconfigure the security structure not just of Eastern Europe, but the entire free world. We urge your administration to stand firm on these sanctions.

We fear that Russia is trying to use this difficult time of pandemic and economic hardship for many to re­establish its sphere of influence in Eastern Europe through military escalation and an aggressive diplomatic offensive. We remember from the lessons of history how a policy of appeasement can lead to further aggression and conflict. We appeal to you to stand strong against Russian escalation by providing support to Ukraine so it can resist an invasion, and we ask you to impose sanctions on Russia now so it sees a strong and united NATO alliance committed to defend its eastern flank.

The Polish American Congress - the most influential voice for nearly ten million Americans of Polish descent since 1944 - is resolute regarding our grave concerns as outlined in this letter.