MotorBella Impresses and Thrills as Substitute for NAIAS 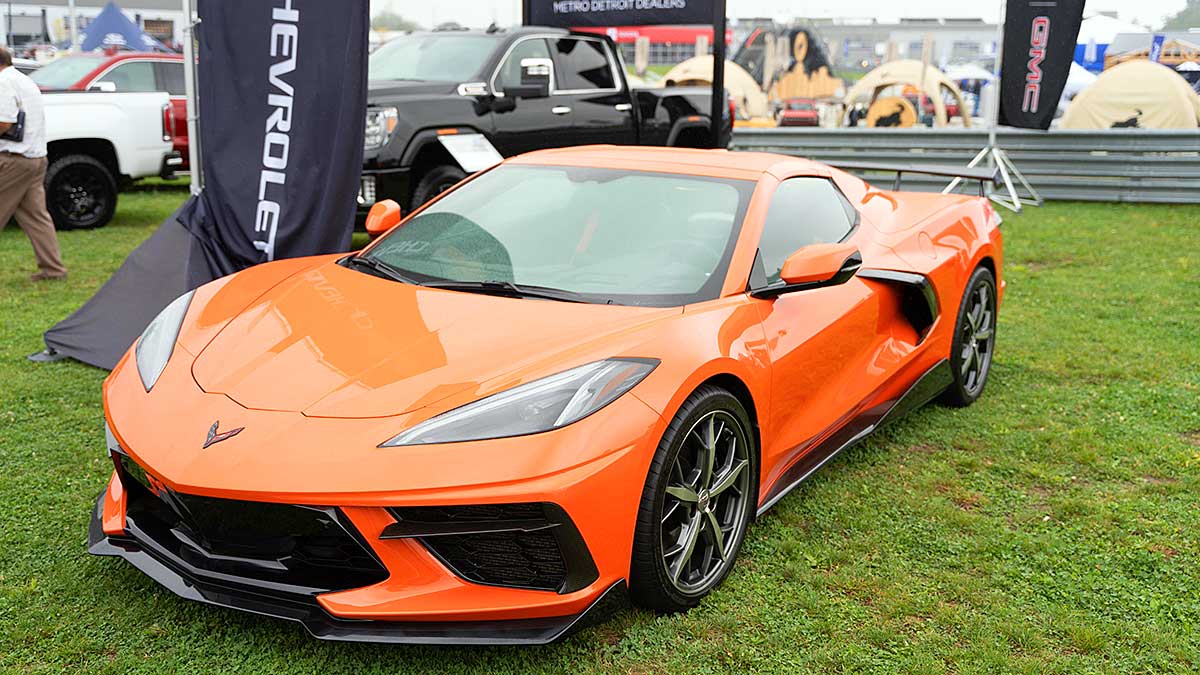 PONTIAC, Michigan - MotorBella, the 2021 substitute for the North American Auto Show got off to a soggy start but was a tremendous success during the Media Preview and presentation. Light rain spoiled the look of new and gleaming vehicles spread across the M1 Concourse and track. The M1 Concourse is an 87-acre complex of garage type condos that occupy the former GM’s truck and bus factory. This all rings a test track that was too wet to allow for the demos and familiarization rides that some manufacturers had planned for the media.

Rod Alberts and Michigan Governor Jennifer Whitmore kicked off the show. Governor Whitmore welcomed attendees and announced a significant initiative for the advancement of electric vehicles in the State of Michigan. She proposed that the Michigan Department of Transportation will begin work to develop a stretch of public roadways that will be the first to provide wireless charging for electric vehicles while being driven.

Ford Motor Company General Manager of Passenger Vehicles, Jeff Marentic, gave a preview of their flagship electric Expedition. He stressed that social media was big in their playbook. He said. “We have developed a vehicle to take you where you want to go.” Also emphasizing the off-road capability and power to haul.

Marentic was followed by Toyota’s Vice-President of North America Marketing Joe Moses. Moses introduced the Tundra which was planned and prepared at their Ann Arbor Engineering Center. He stressed QDR-quality, durability and reliability. He was pushing the concept of “a strong confident and powerful vehicle.”

The Camp Jeep Experience showed off their all-terrain and new electric Jeep Wrangler 4xe; and Ram TRX Experience. It was a half-mile course of pure fun. There were bumps, hills, extreme turns and a Disney-like jump.

Many local Universities had mobility and electric vehicle displays including a very comprehensive exhibition from Italy.