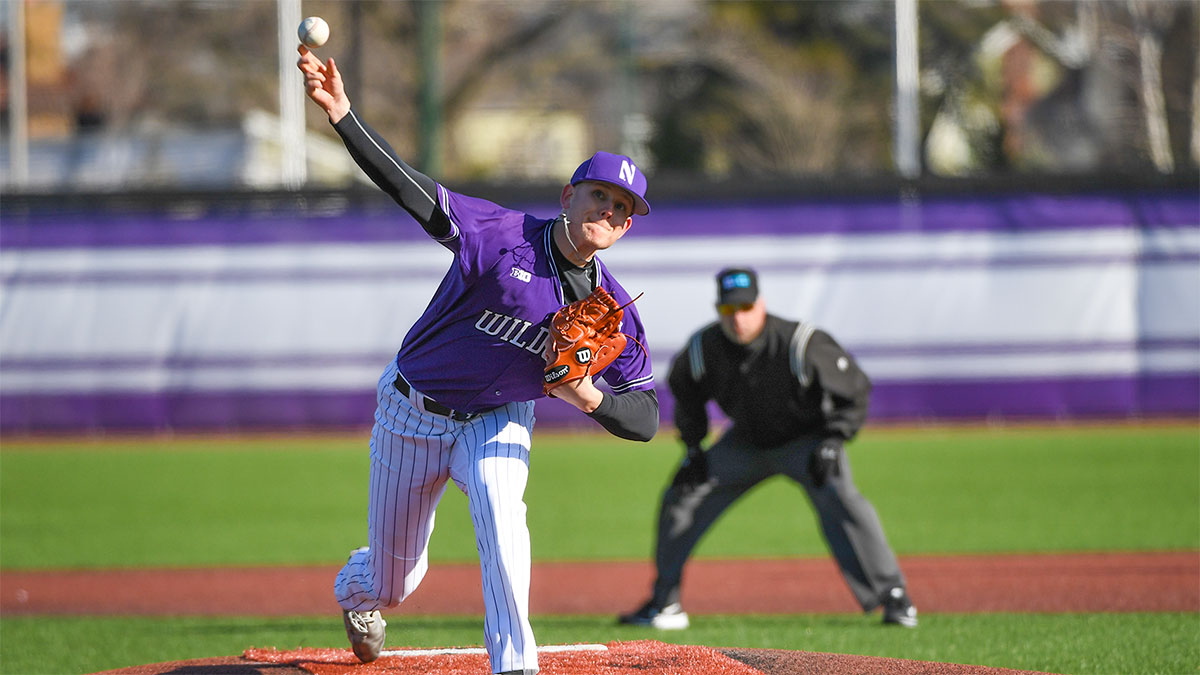 Evanston - Having to learn a new position in a team sport is extremely difficult. Learning to switch from catcher to pitcher is extra complicated. Nick Paciorek is making that jump in leaps and bounds as he surely stood out in Big Ten play this spring.

Formerly a junior utility catcher at Northwestern University, he is now making his mark as a stopper.  When Wildcat’s coach Spencer Allen needed a closer this season, he called on his new relief ace.

Three of his uncles, John, Tom and Jim made the majors.  He has both the DNA and pedigree.  Nick Paciorek is a relief pitcher personified.  The transition will be easier because he has a great fastball.  According to Chicago-land MLB scouts his fastball moves and his slider has even more movement.  Furthermore, the right-hander also has great mechanics and a nice 6’3” and 200 pound power frame.

It didn’t start out that way.  Nick played high school baseball in Southern California.  His father works in the movie business.

In his first game pitching for NU last season, with the game against Indiana out of hand, Paciorek got some mop-up action.  He proceeded to walk the first batter he faced to load the bases, then the next three hitters were hit-by-pitch, then a single and walk.  He got the fifth batter he faced for an inning-ending out.

His uncle, Tom Paciorek, who is an honored member of the National Polish-American Sports Hall of Fame (1992), didn’t have a good collegiate start either.  He made five errors in his inaugural varsity game for the University of Houston as a sophomore.  It was his first and last game at second base for the Cougars.  A change of positions worked out for him also.  He became a two-time NCAA All-America in 1967 and 68 for Houston.  Also, as an outfielder and first baseman, Tom parlayed his perseverance to a 16 year Major League Baseball career. 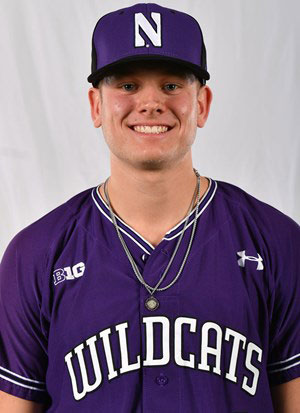 Nick is following the same path.  Season highlights include, appearing in 20 games out of the bullpen.  He led the team with a 3.37 ERA, 44 strikeouts, and three saves and held opponents to a .196 batting average.  “I always had belief I could do it.  Last year, I was just a thrower and this year I’m a pitcher,” Nick Paciorek said.

He is the son of Mike and Staci Paciorek.  His dad was the second-round draft pick of the Los Angeles Dodgers in the 1973 amateur draft.  Mike excelled on the sandlots of Detroit and also played five seasons in the minor leagues.

The MLB draft is a three day affair that will take place in Secaucus, New Jersey.  It will be broadcast on the Major League TV Network.  The Baltimore Orioles will have the No. 1 overall pick in the draft.