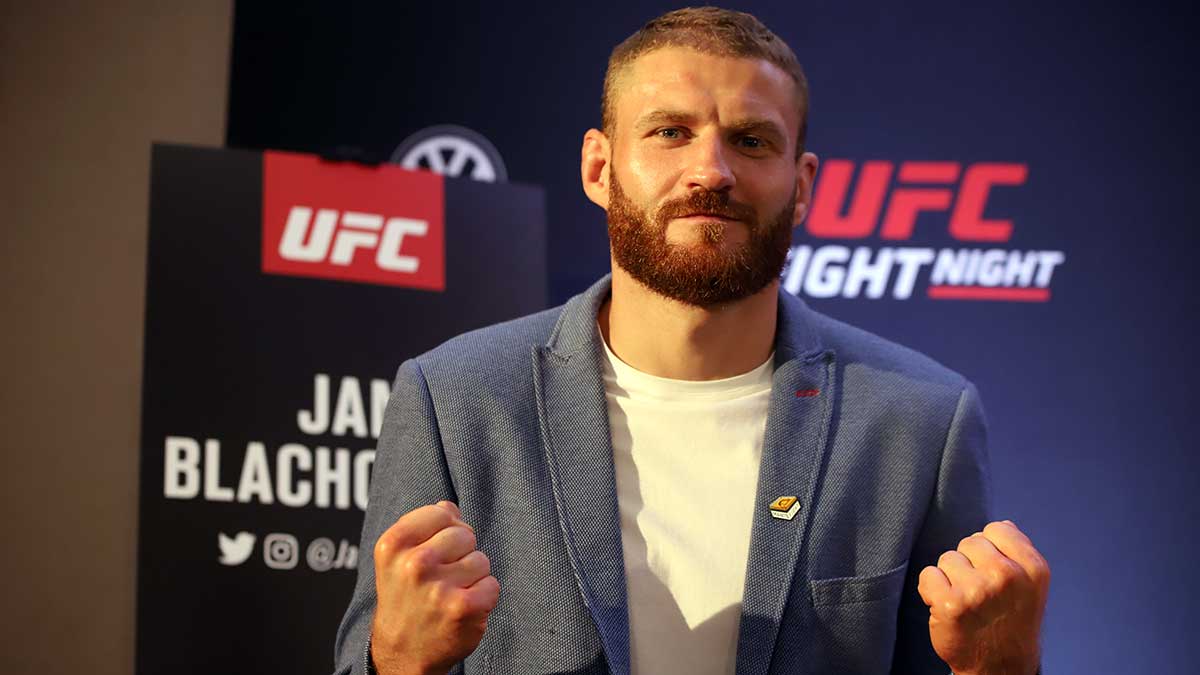 The 38 – year old Polish international fighter continued his winning streak to a total of five wins, with arguably his biggest scalp of his career over then undefeated Israel Adesanya, who lost his first professional fight in the UFC on its 259th edition, aired on March 6th, 2021.

His record now 28-8, Blachowicz won by unanimous decision, with the final scorecard of the night being 49-45 in favor of the Pole. For the first three rounds, Adesanya and Blachowicz were seemingly matched, with neither having the decisive edge. However, the final two rounds are where Blachowicz ensured his victory over the Nigerian, where he managed to overwhelm Adesanya on the ground, using his weight advantage to pull away on the final scored decision.

This also marks an abrupt end to Adesanya’s pursuit to becoming a double champion, attempting to add the Light-Heavyweight championship to his current impressive middleweight dominance.

As for Blachowicz, he will most likely continue his title defense against the Brazilian Glover Teixeira (confirmed by UFC president Dana White), who is currently the undisputed #1 contender for the title fight within the Light-Heavyweight division.