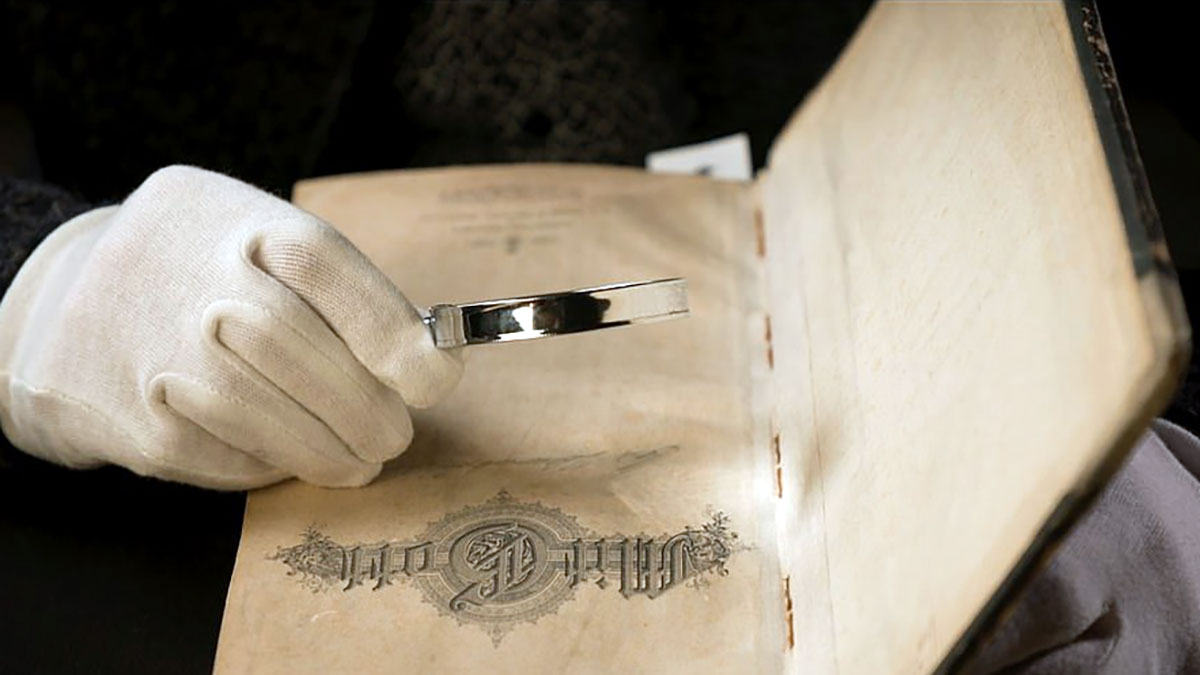 Daily Mail and The Sun: Polish-German foundation "Śląski Pomost” is in the possession of the “War Journal” written by Waffen SS officer which describes in detail the locations of lost treasures of world cultural heritage. Angelika Jarosławska Sapieha conducted a special interview with Roman Furmaniak, president of the Foundation.

This week Daily Mail and The Sun have been describing this special information that shook the whole world. A diary that was in the possession of a secret society for decades after the end of World War II contains a map detailing 11 locations where the III Reich treasures are hidden for decades.

On Wednesday dailymail.co.uk wrote: “Treasure hunters' plan to dig up 48 crates of Hitler's gold worth half a billion pounds hidden under Nazis' palace 'brothel' after loot's location is revealed in SS officer's secret diary”

This interview is unique. On the one hand, it is the first such interview of the president of a Polish-German Foundation "Śląski Pomost" that conducts research and excavations and which is in the possession of the “War Journal” written by the Waffen SS officer.

On the other hand, it is a conversation about deeply humanitarian matters, about how im-portant these treasures can contribute to world reconciliation, and about why world cul-tural heritage is our great treasure. Ours - as a global family.

This is the first conversation about creating the future through the prism of history, lost artifacts, including works of art during World War II and the “War Journal” of the Waffen SS officer owned by the foundation and which describes the locations of lost treasures of world cultural heritage.

Why does the world need responsible leaders? How can history unite and not divide? Can history provide strength and impulse for us, as societies, to change for the better, and the world to be more peaceful and peaceful?
These are the questions asked by the international Ambassador of Peace Angelika Jarosławska Sapieha.

In an interview, Angelika Jarosławska Sapieha referred to the book "The Monuments Men”, written by Robert M. Edsel, who observes and supports the activities of the members of the “Śląski Pomost” foundation.

“The thought came back to him, as it often did: To save the culture of your allies is a small thing. To cherish the culture of your enemy, to risk your life and the life of other men to save it, to give it all back to them as soon as the battle was won … it was unheard of, but that was exactly what Walker Hancock and the other Monuments Men intended to do.”

“fifty million loved ones who never returned home from the war to rejoin their families or start one of their own; brilliant, creative contributions never made to our world because scientists, artists, and inventors lost their lives too early or were never born; cultures built over generations reduced to ashes”

CNBC wrote: “For decades after the war, the "Michaelis" diary was kept secret, hidden away in the town of Quedlinburg, Germany. It was in the possession of a Masonic lodge that has existed as a secret society for more than 1,000 years and counted elite Nazi officers among its mem-bers during the time of the Third Reich. One member, allegedly, was "Michaelis," who con-trolled Nazi transport in southwestern Poland, TFN reported. Lodge members in later years included descendants of Nazi officers, according to TFN.

But in 2019, the lodge gave the diary to a Polish foundation named Silesian Bridge. The foundation announced in March of last year that it had received the journal from its Ger-man "partners" — the lodge members in Quedlinburg — who gifted the journal to the peo-ple of Poland as "an apology for World War II," TFN reported”.

Link to the Angelika Jarosławska Sapieha’s interview with Roman Furmaniak: 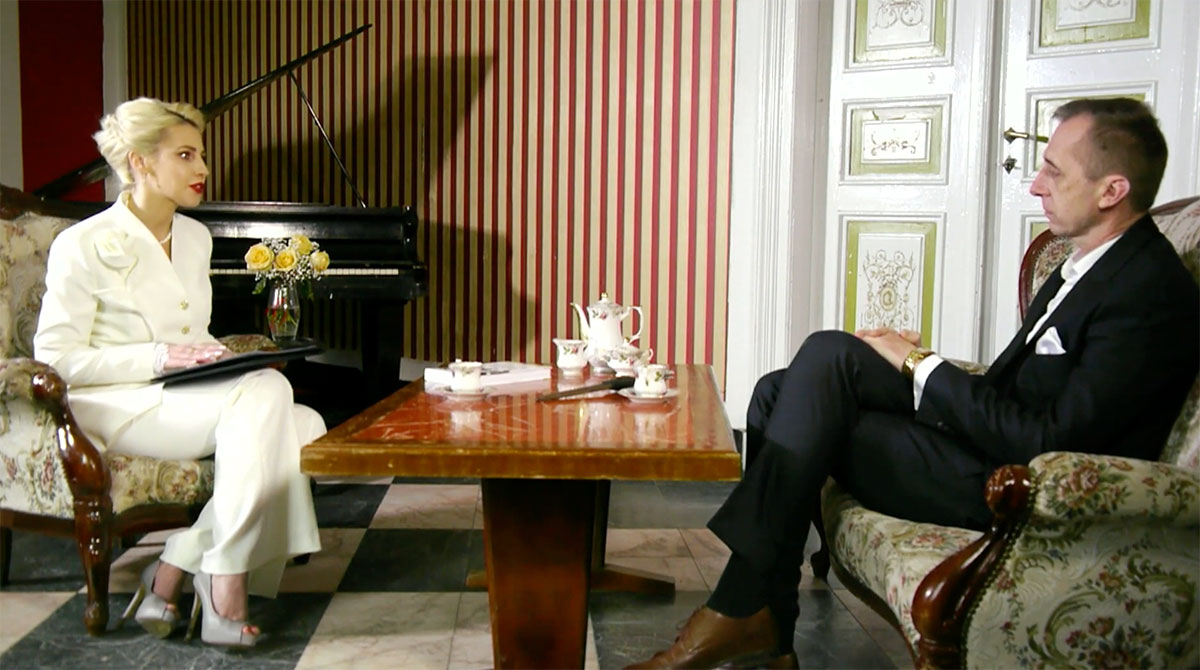 Happy Birthday To Tadeusz Kościuszko - Our Greatest Hero!
A World that Slowly Fades… The Last Baroness Born on Castle Książ Died at the Age of 92
Royal Military Exclusive Collection Inspired by the "Bicentenary of Napoleon Bonaparte" was presented at the Chateau d’Ermenonville, France at the Grand Ball
Queen Elisabeth and Prince Philip - 74 Years of Extraordinary Love
76th Anniversary of the Liberation of Auschwitz. Commemoration Broadcast Jan 27, 2021, 10am EST
Szczepan Mierzwa, the Father of the Kosciuszko Foundation
The Polish-Soviet War of 1919-1920 in Western Geopolitics: A Webinar with Piotr Puchalski PhD
Happy Birthday to Tadeusz Kościuszko. The Greatest Polish-American Hero!
Live: "Poland First To Fight" History Conference at the National Press Club, Washington, DC
SEE MORE