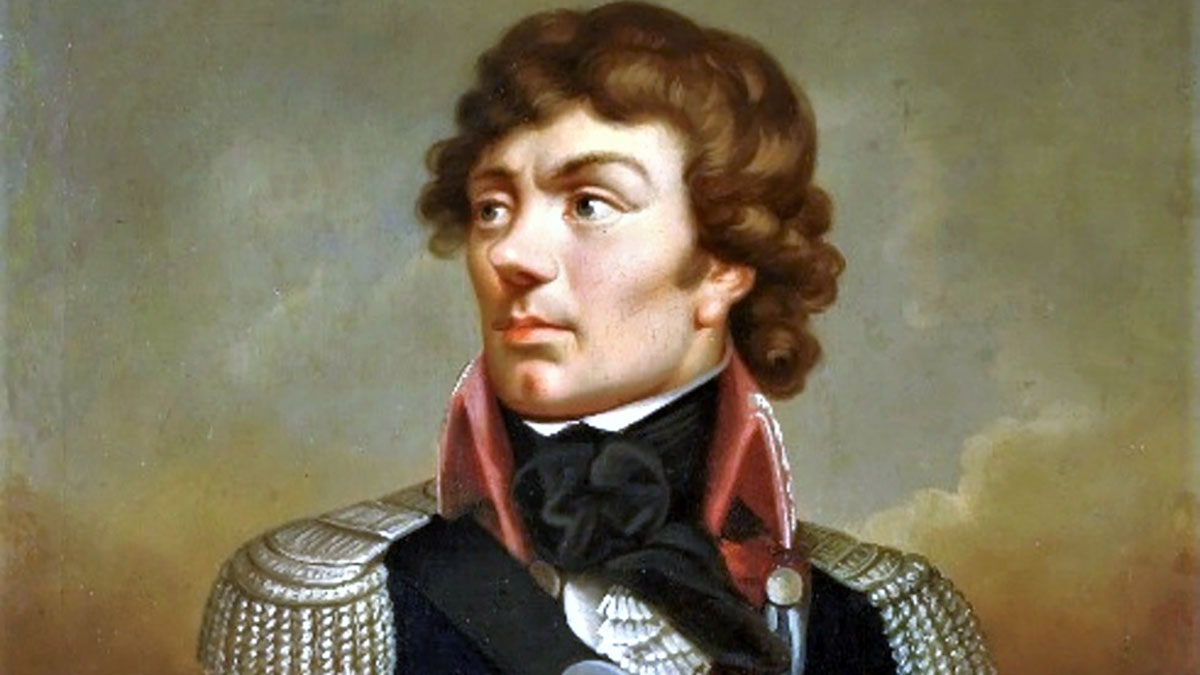 He was born in the village of Mereczowszczyzna and was the youngest son of an officer in the Polish-Lithuanian Commonwealth Army. Kościuszko designed the defenses of the West Point garrison from 1778–1780 during the height of the Revolutionary War when George Washington considered West Point to be the most important military post in America. On his last trip to Philadelphia, Kosciuszko enlisted Thomas Jefferson as executor of a will directing that his military pay from the Revolution be used to buy the freedom of American slaves and pay for their education.

Do you want to learn more about the Revolutionary war hero? Become a member of the Kosciuszko Foundation and receive a free DVD "Kosciuszko: A Man Before His Time"*. There is no better time than right now to honor a champion of civil rights and pioneer of both countries.

A World that Slowly Fades… The Last Baroness Born on Castle Książ Died at the Age of 92
Royal Militare exclusive collection inspired by the "Bicentenary of Napoleon Bonaparte" was presented at the Chateau d’Ermenonville, France at the grand ball
"War Journal" of SS Officer and Locations of Lost Treasures of World Cultural Heritage
Queen Elisabeth and Prince Philip - 74 Years of Extraordinary Love
76th Anniversary of the Liberation of Auschwitz. Commemoration Broadcast Jan 27, 2021, 10am EST
Szczepan Mierzwa, the Father of the Kosciuszko Foundation
The Polish-Soviet War of 1919-1920 in Western Geopolitics: A Webinar with Piotr Puchalski PhD
Live: "Poland First To Fight" History Conference at the National Press Club, Washington, DC
A Statement on the Smithsonian Documentary about Pulaski’s Skeleton as Female or "Intersex" (hermaphrodite)
SEE MORE