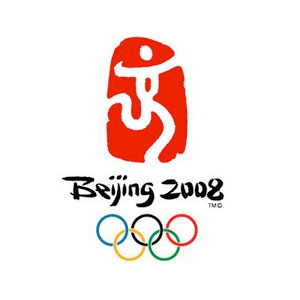 The Empire State Building (ESB) will celebrate the countries competing in this year’s Olympics by lighting each of the four sides of its famed tower—north, south, east and west—the colors of participating countries’ flags each night throughout the summer games.  This marks the first time ESB has split the tower’s sides with four separate country’s lights in its history.

The Empire State Building will celebrate Poland on Sunday, August 10, 2008 by shining red and white on the building’s west side in honor of the colors of Poland’s flag.

For the 17 nights of the games, the monumental lightings will honor the top 66 countries participating in the Olympics, based on the number of athletes attending from each country.

Brief History of the Empire State Building Lighting
In 1932, a searchlight beacon alerting people for 50 miles that Franklin D. Roosevelt had been elected president of the United States was the first light to shine on top of the Empire State Building, and in 1976, colored lighting was first introduced as the tower was lit in red, white and blue to celebrate the American Bicentennial. The Empire State Building’s tower lights are internationally recognized and are illuminated to commemorate holidays, events and causes that are of importance to New Yorkers, Americans and citizens of the world.  An ESB lighting celebrates remarkable events, iconic traditions or significant anniversaries, such as E.U. Day, Lunar New Year, Earth Day, Veteran’s Day and many more. 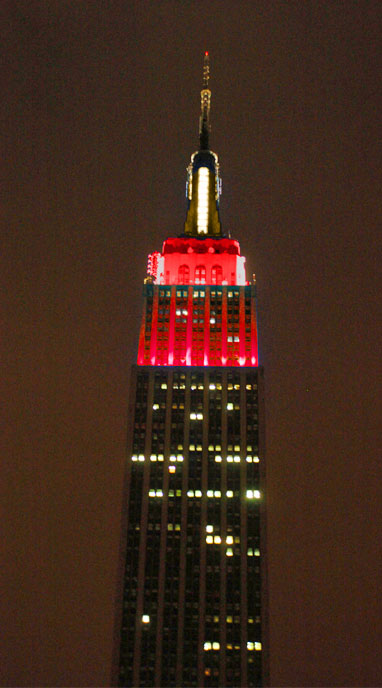