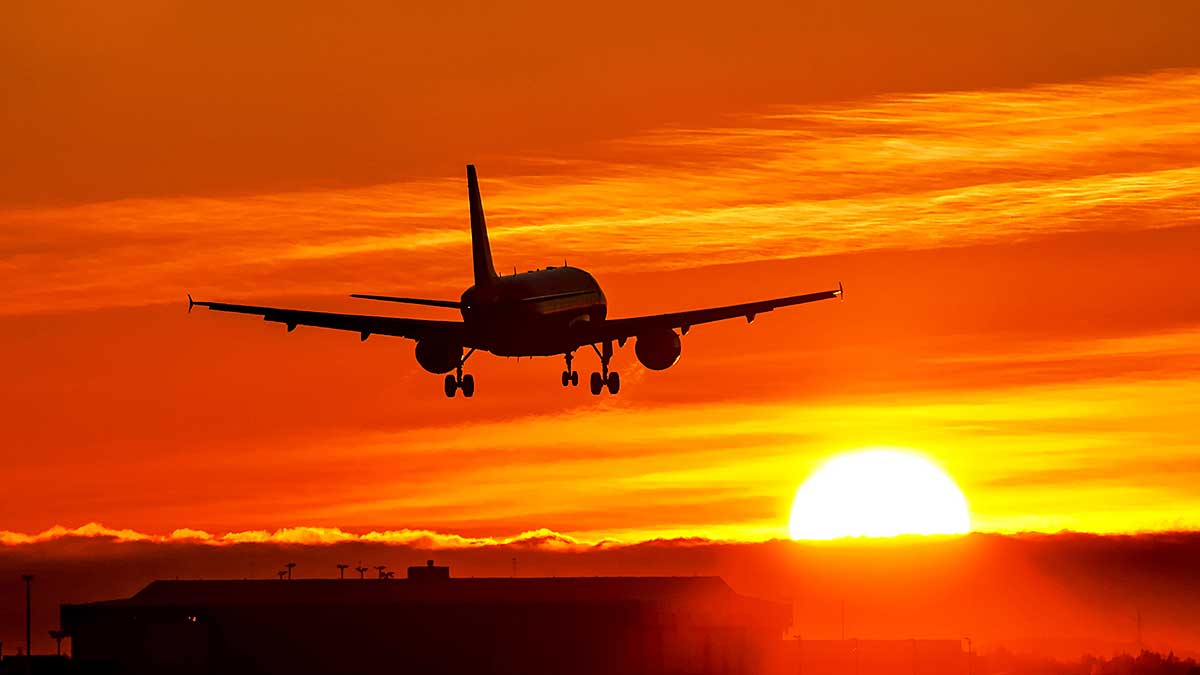 Changes regarding travel restrictions to Poland.

On June 19, 2021, a new ordinance amending the ordinance on the temporary suspension and limitation of border traffic by the Minister of Interior and Administration will enter into force. Foreigners traveling on an aircraft as defined by Article 2, Section 1 of the Act of July 3, 2002 on Aviation Law and operating as an international flight, who are citizens of: Georgia, Japan, Canada, New Zealand, the Kingdom of Thailand, the Republic of Korea, the Republic of Tunisia, the Commonwealth of Australia, Israel and the United States of America, and those who have the right of residence in these countries, have the right to enter the Republic of Poland.