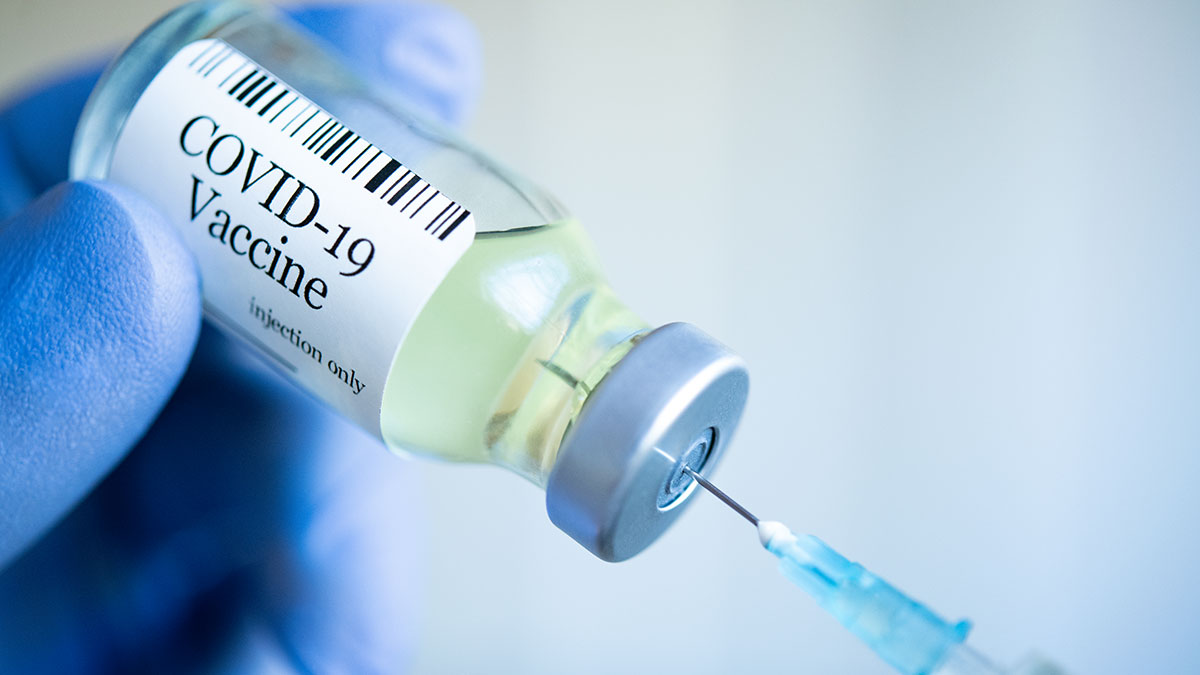 A U.S. biotechnology company began injecting a coronavirus vaccine candidate into people in Australia on Tuesday with hopes of releasing a proven vaccine this year.

Novavax will inject 131 volunteers in the first phase of the trial testing the safety of the vaccine and looking for signs of its effectiveness, the company's research chief Dr. Gregory Glenn said.

About a dozen experimental vaccines against the coronavirus are in early stages of testing or poised to start, mostly in China, the U.S. and Europe. It's not clear that any will prove safe and effective. But many work in different ways, and are made with different technologies, increasing the odds that at least one approach might succeed.

"We are in parallel making doses, making vaccine in anticipation that we'll be able to show it's working and be able to start deploying it by the end of this year," Glenn told a virtual news conference in Melbourne from Novavax' headquarters in Maryland.

Animal testing suggested the vaccine is effective in low doses. Novavax could manufacture at least 100 million doses this year and 1.5 billion in 2021, he said.

Manufacture of the vaccine, named NVX-CoV2373, was being scaled up with $388 million invested by Norway-based Coalition for Epidemic Preparedness Innovations since March.

The results of the first phase of clinical trials in Melbourne and Brisbane are expected to be known in July. Thousands of candidates in several countries would then become involved in a second phase.

The trial began with six volunteers being injected with the potential vaccine in Melbourne on Tuesday.

Most of the experimental vaccines in progress aim to train the immune system to recognize the "spike" protein that studs the coronavirus' outer surface, priming the body to react if it was exposed to the real virus. Some candidates are made using just the genetic code for that protein, and others use a harmless virus to deliver the protein-producing information. Still other vaccine candidates are more old-fashioned, made with dead, whole virus.

Novavax adds another new kind to that list, what's called a recombinant vaccine. Novavax used genetic engineering to grow harmless copies of the coronavirus spike protein in giant vats of insect cells in a laboratory. Scientists extracted and purified the protein, and packaged it into virus-sized nanoparticles.

Novavax adds another new kind of experimental vaccine to that list, what's called a recombinant vaccine.