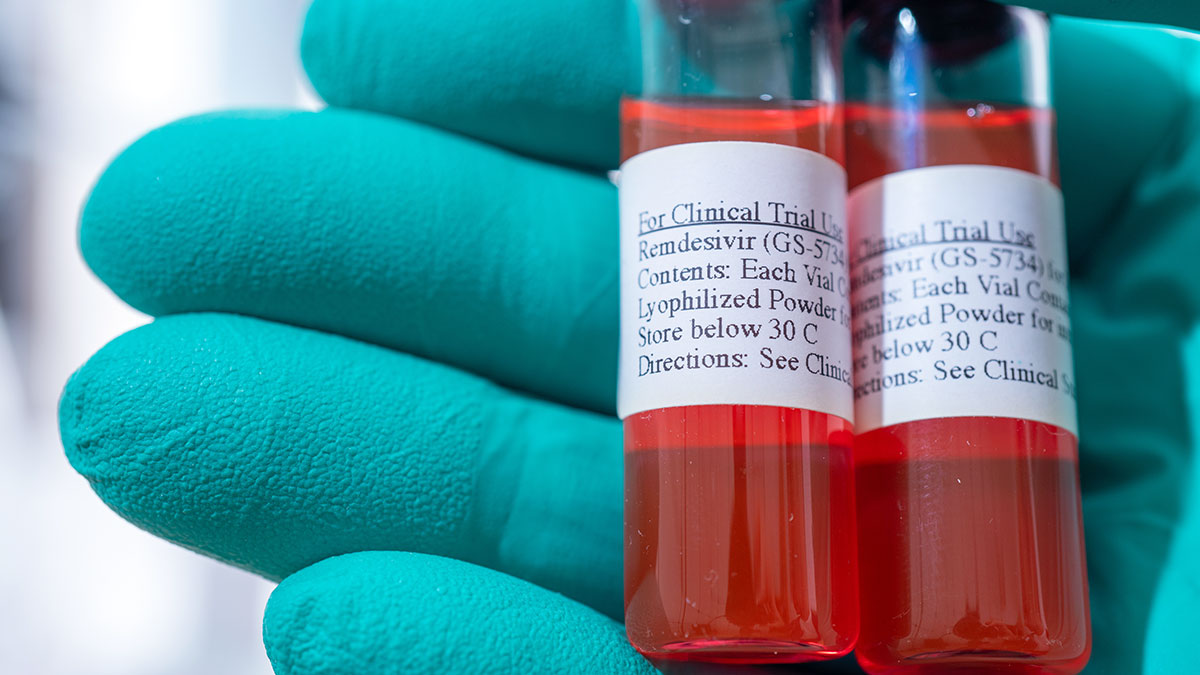 However, with current estimates suggesting that a vaccine is 12–18 months away, many people are placing increasing hope on an effective treatment for COVID-19.

For this reason, people have been eagerly awaiting news on Gilead’s experimental Ebola drug remdesivir, after former World Health Organization (WHO) Assistant Director-General Bruce Aylward described it as the only drug that the organization consider to have “real efficacy.” However, with more recent data appearing to show failure in a clinical trial, the race for a successful treatment for COVID-19 continues.

The scientists behind the current study — which features in Science — took a structure-based approach to designing a treatment, using the major components of the coronavirus as a starting point. The virus contains genetic information in RNA, which sits within an envelope of fats and proteins.

These proteins belong to four main classes, relating to:

The production of these viral proteins occurs with the help of a specialized enzyme called a protease.

This enzyme (protease) is an ideal target for a drug as it plays a vital role in the life cycle of the virus, helping it replicate. In other words, the virus cannot live without it.

The scientists analyzed the coronavirus protease in detail to help them identify compounds that target a critical part of its structure.

Beginning with a starting material that is available from commercial suppliers, they performed a series of synthesis steps to create two lead compounds named 11a and 11b.

The scientists found that both compounds were good inhibitors of the enzyme, achieving 100% and 96% inhibition activity, respectively.

The scientists went on to monitor the antiviral activity of the compounds using infected cells, and again, both drugs showed good anti-infection activity.

The team administered the two compounds by various routes, including injection just under the skin and intravenous (IV) delivery. Giving the compound via an IV drip may be necessary in some severe cases of COVID-19 to achieve a high concentration rapidly.

Both compounds showed good pharmacokinetic properties, suggesting that they could both be promising drug candidates. Fast tracking development.

Although both compounds showed favorable properties, final tests in animals showed that the first compound, 11a, is less toxic, making it the better candidate.

According to the reported results, this is a highly promising compound. What is more, because there is no human equivalent to the enzyme that it targets, the drug is unlikely to cause serious side effects in people.

The researchers say that preclinical research on the compound is continuing. They are also sharing their data with scientists around the world to help accelerate the development of the treatment.

The enzyme (protease) is an ideal target for a drug as it plays a vital role in the life cycle of the virus, helping it replicate. In other words, the virus cannot live without it. The scientists found two compounds that were good inhibitors of the enzyme, achieving 100% and 96% inhibition activity, respectively. 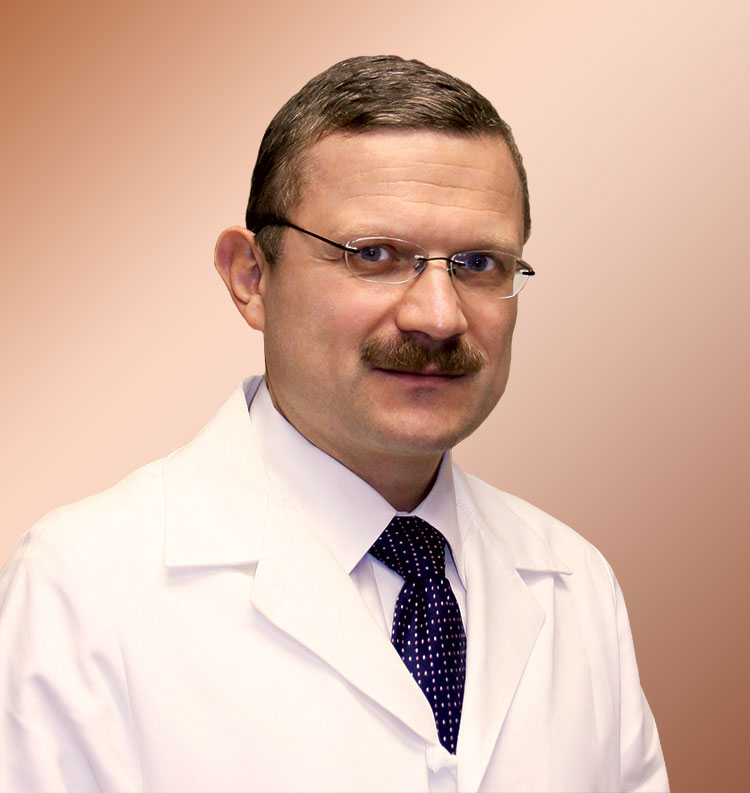 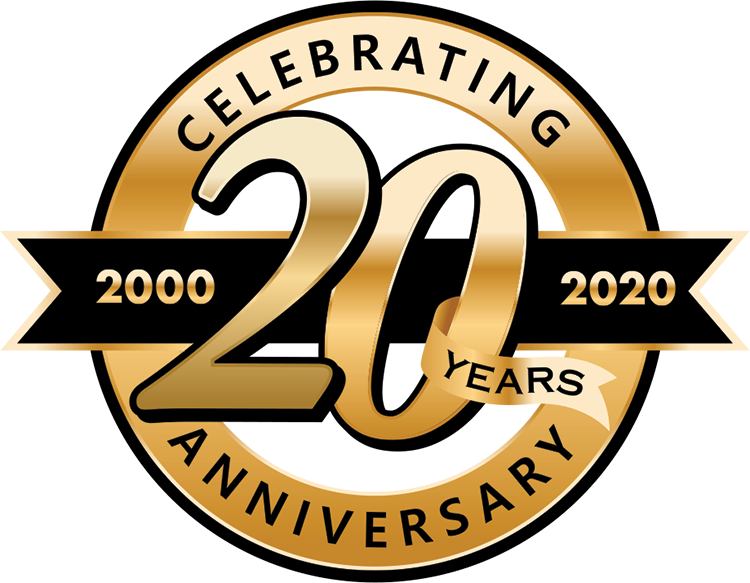 Aesthetic Medicine For You!
Treatment and prevention of neurological and psychiatric diseases with BOTOX.
Dr. Dariusz Nasiek  and his team invites you for a consultation.