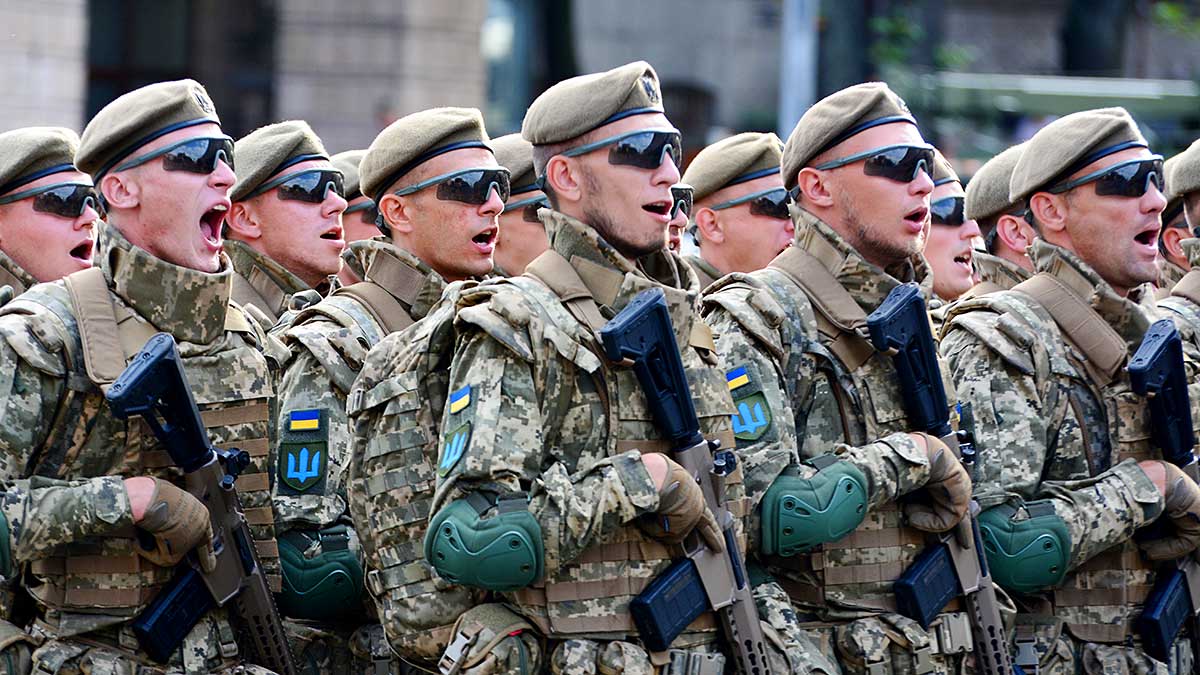 The Polish American Congress unequivocally condemns Russian recognition of rebel entities in Eastern Ukraine and the invasion of Russian troops into Ukraine. We see the Russian action as an unwarranted aggression that undermines international law and principles of sovereignty and independence. This action makes a diplomatic solution more difficult. The Polish American Congress re-affirms its support for the sovereignty, independence and territorial integrity of Ukraine. We demand that all Russian troops are pulled back from the sovereign territory of Ukraine.

We also are extremely concerned that a further escalation is possible and the ramifications this may have for the entire region. The continued presence of Russian troops in Belarus is not only a threat to Ukraine, but also affects the security of Poland and the Baltic states. We fear the humanitarian crisis that may develop if the Russian aggression against Ukraine escalates and its effects on the region.

We call on the Biden administration to follow through with toughest possible sanctions against Russian financial and energy sectors. These sanctions should be as painful as possible to the ruling Russian elite to make it clear that their actions show a blatant disregard for all norms of international law and that the democratic community will not stand for aggression against sovereign and independent Ukraine. We urge the Biden administration to continue to provide meaningful military aid to Ukraine and the efforts to re-affirm its commitment to support Poland and other NATO allies in the region. Russian escalation against Ukraine affects the entire East and Central Europe and security of several close U.S allies. We call on the Biden administration to show strong resolve against Russian aggression.