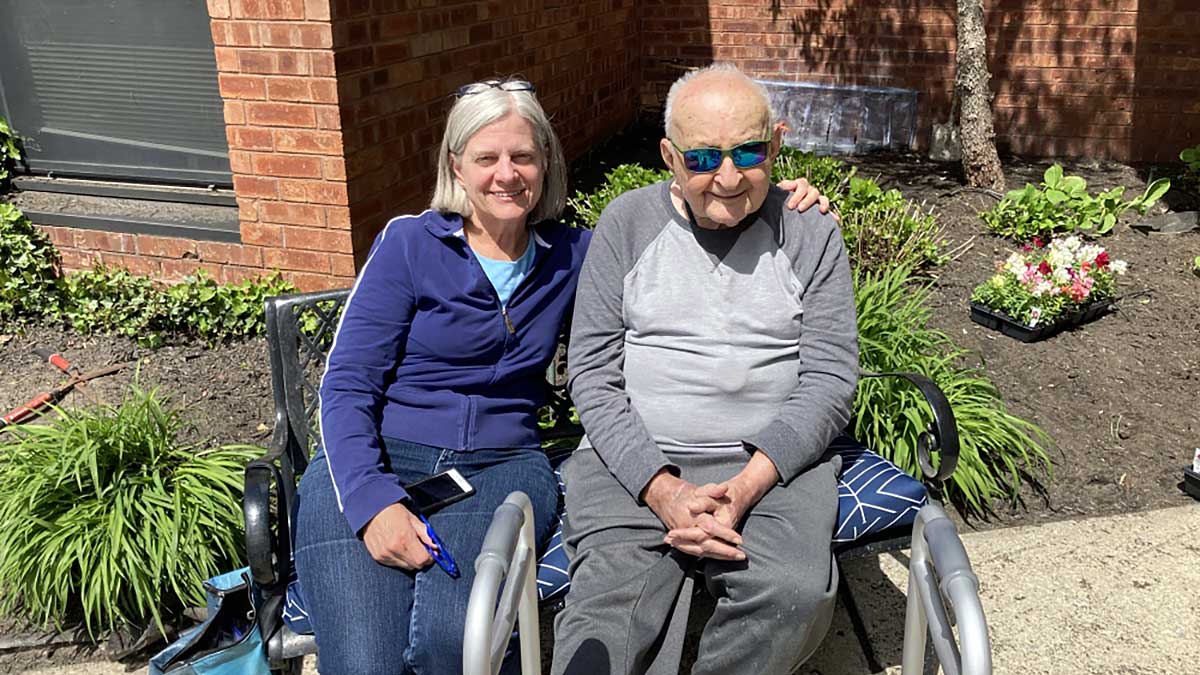 Dr. John Kuras, a prominent native Detroiter passed peacefully while in hospice in Monroe, Michigan, on Oct. 13. He was surrounded by immediate family and was predeceased in death by wife Mildred Terry in 2007. They had been living in retirement in Sebastian, Florida. Dr. Kuras reached 99 years of age.

Dr. John was very active in the Metro Monroe community and also garnered the Fourth Degree honor in the Knights of Columbus, a Catholic fraternal organization. He was also a life member of the Saint Sebastian K. of C. and past president of the St Vincent de Paul Society in Vero Beach, Florida. He had accumulated over 70 years of dedicated service to the K. of C.

During days gone by, he was a passionate supporter of the Detroit Lions including attending the 1957 NFL Championship game at Briggs Stadium. He was also an avid backer of U. of D., MSU, and U. of M. football equally.

A consummate sportsman, Dr. Kuras was also a devoted Detroit Tiger’s enthusiast. He made time to be a gentleman farmer, an avid fisherman and a respected golfer. He was a longtime member of the Sports Council within the National Polish-American Sports Hall of Fame in Troy, Michigan and he excelled in another passion, the stock-market. He appreciated and had a fantastic collection of classical music and the big band sound. Furthermore, his affinity for old Film Noir movies was unmatched.

An avid traveler, Kuras and his wife were members of Nomads Travel Club, an organization which owned their own 727 jet. “They accumulated many years of extraordinary memories from around the world,” said oldest-son Dr. Terry Kuras, 69, also a Doctor of Dentistry.

“We had hoped he would reach 100 and we were planning a giant-celebration but it wasn’t in the cards,” said John Pomann, 76, his nephew. “He was a delightful pinochle-player and always kept the table lively with funny anecdotes.” 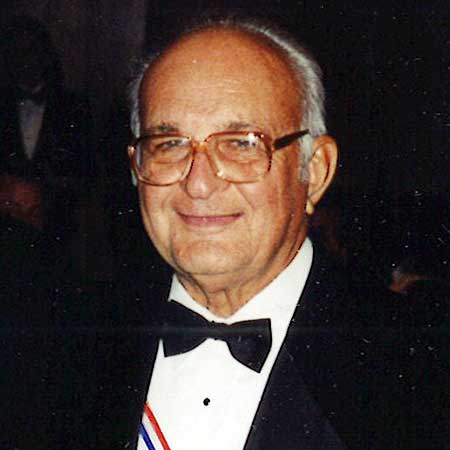 Kuras grew up in Detroit on Cecil Avenue just north of Michigan Ave. At the time it was mostly a Polish immigrant neighborhood. His parents were Joseph (Józef Kuraś) and Helena (Prunicka) Kuras. A life-altering accident at home as a three-year-old, left John with a profound and permanent limp. The amazing toddler spent over five years recovering from multiple leg surgeries at the University of Michigan Hospital on the children’s ward. There he would learn perfect English from the nurses. He also developed a coordinated system of personal education, compassion and service. He perfected watchwords like excellence and perseverance. These two maxims were his mantra for life. He was truly a 20th Century Renaissance Man.

Kuras first attended the Nellie Leland School in Detroit which accommodated crippled children. He then graduated from Detroit Chadsey High School in 1942 as Valedictorian. The day after graduation and with best friend Cass Wanka, he volunteered for War Service but was rejected because of the acute knee injury. He found other ways to serve.

He started out his occupational career at the Progressive Tool and Die on West Grand Blvd. in Detroit, while also attending the Henry Ford Trade School. Powerful industrialists sought out his counsel. He was an advisor to Tony Wisne of Progressive Tool & Industries and Edward M. Knabusch and Edwin J. Shoemaker of La-Z-Boy furniture fame.

Further along during WWII, he worked at the Ford Museum at Greenfield Village which had been converted to the engineering and drafting location for the Willow Run Bomber Complex. After the war and before Dental School, he got a Pharmacy degree from Wayne State University.

Dr. John will be remembered most as a loving husband to Millie and a special provider and an extraordinary father to Terry, Doug, Kim and Kelly. In addition to his parents and his wife, Dr. Kuras was preceded in death by his seven siblings, Angela, Sam (Szymon), Julie, Walter, Geneviève (infant), Mary Stella and Constance.

He is survived by children, Dr. Terry Kuras and Douglas (Carie) Kuras of Monroe, Kim (Peter) Yanchyshyn of Henderson, Nevada and Kelly Kuras of Costa Mesa, California. Also, he had many nieces and nephews.