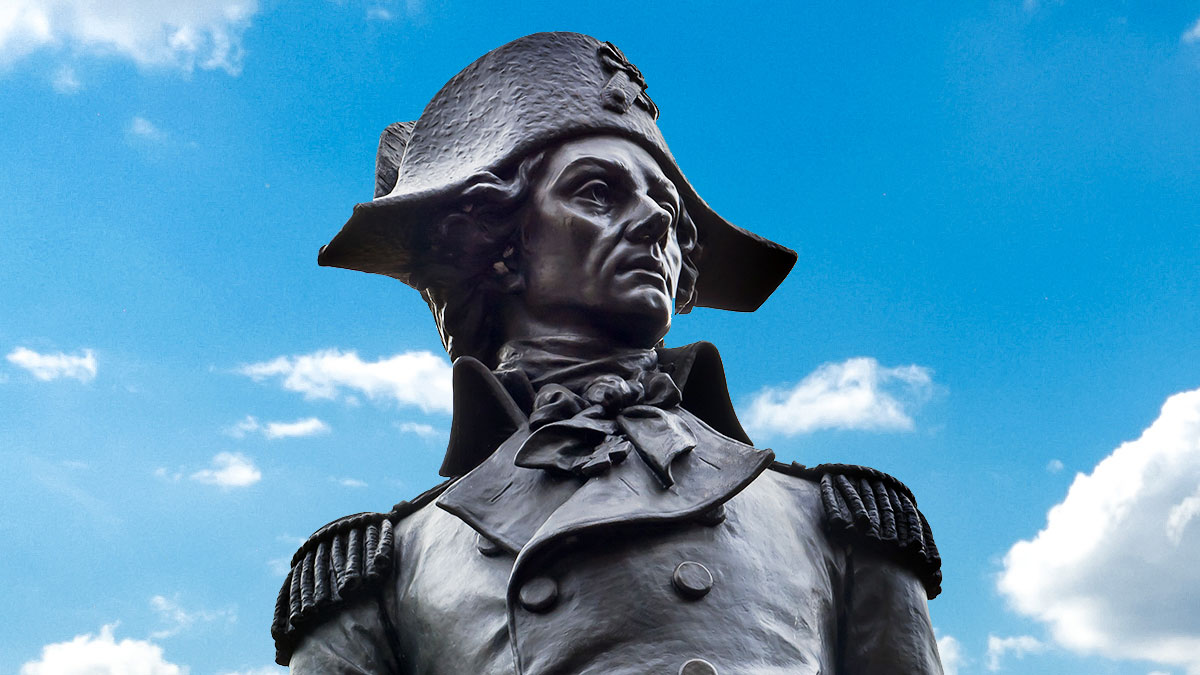 The American Congress deemed October as Polish American Heritage Month in 1981 to celebrate Polish history, culture, and pride as well as commemorate the first Polish settlers and military leaders who fought in the American Revolution - General Kazimierz Pułaski and Tadeusz Kościuszko.

Therefore, in October the Pulaski Day Parade is celebrated across the U.S. to emphasize our pride and unite us as a strong community. It is our core value as Polish Americans to belong to a Polish organization and continue the legacy of our grandparents and great-grandparents.

For almost 100 years the Foundation has promoted Polish culture, history and has helped to strengthen Polish-United States relations. Furthermore, the KF is a charitable organization that continuously promotes educational exchange between the two countries.

The KF Membership plays a key role in fulfilling the Kosciuszko Foundation's ongoing mission of promoting Polish education and culture. With public support from individuals and corporations, the Foundation has flourished into one of the most highly regarded organizations of its kind to date.

October is also a good month to consider increasing the level of your membership as it would contribute to the Foundation's expansion of educational programs. We would also like to ask you to share our message and invite your friends to join our community.

Foundation members enjoy a variety of benefits including a subscription to the Newsletter and advanced notices by mail and e-mail of events held at the Foundation and online.

Thank you for your support!

PSFCU Children's Holiday Smile Annual Charity Drive
The 2nd Edition of the Polish Americans Today
"As of December 23rd We Have Raised $156,000 for our Children’s Holiday Smile Charity Action"
Children's Holiday Smile Charity Drive 2021
There are Many Reasons Why I Moved to Study in Poland...
An Outstanding Life Lived, Longtime Dentist Passes
Diocese of Brooklyn To Host Polish Heritage Mass in Celebration of Beatification of Stefan Cardinal Wyszynski
Anita Wlodarczyk, three-time Olympic champion, at the Pulaski Day Parade and at PSFCU
A New Resolution, Important for Poland and Polish Americans Introduced by Congressman Thomas R. Suozzi (D-NY)
SEE MORE