Online lecture by Peter Hetherington: "The Battle of Warsaw, Miracle or Turning Point that would not turn?" 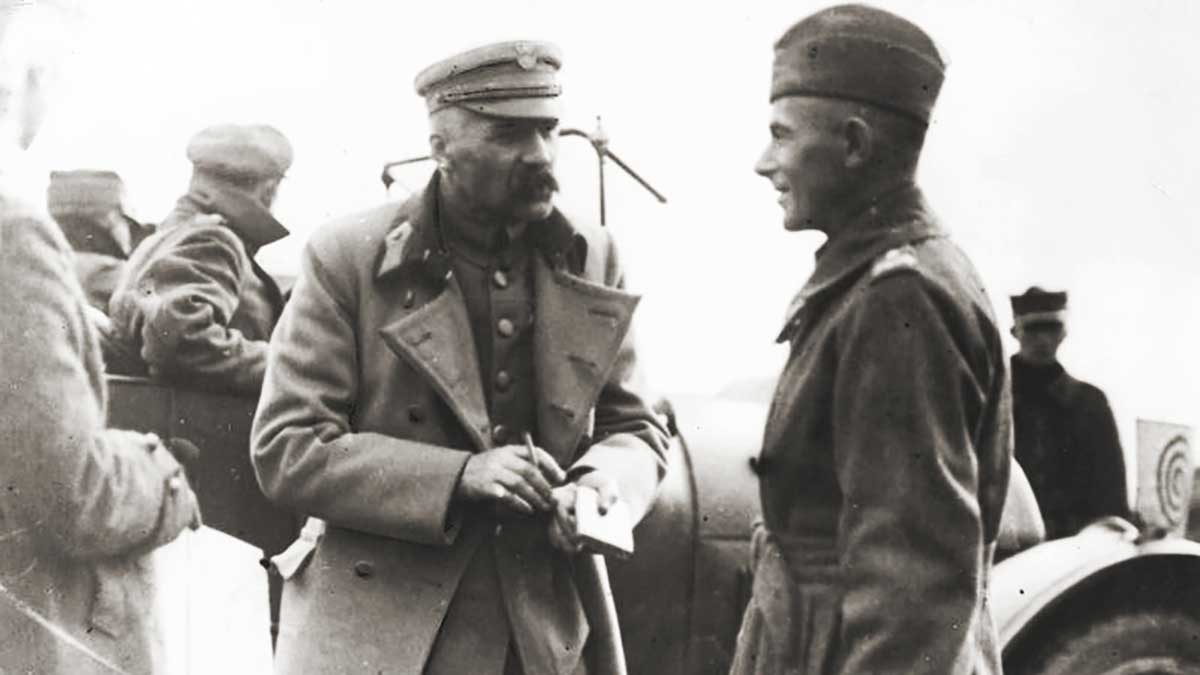 Pilsudski Institute of America invites for the webinar by Peter Hetherington titled: "The Battle of Warsaw, Miracle or Turning Point that would not turn?".

During the webinar the author will explain why someone who is not a Pole could be interested in Polish history, and then will concentrate on the 1920 Battle of Warsaw. The Polish victory is sometimes portrayed as a miracle. While not preordained, it can be explained by a number of non-miraculous factors such as Polish military skill, patriotism, geography, and the tactical brilliance of Pilsudski. The 1920 Battle of Warsaw did not end the Polish-Soviet War, but it made Polish victory possible. The conflict had a number of important consequences, and these will be briefly discussed.

Peter Hetherington is an exploration geologist/geophysicist living in Houston, Texas and Asheville, North Carolina. He is from Danville, Illinois and received degrees in geology from the University of Illinois (BS, 1979) and the University of Kentucky (MS, 1981). After 11 years at Chevron, he began working for Walter Oil & Gas in 1992, where he is still employed. Although not of Polish descent, Mr. Hetherington developed an interest in Polish history because of its unique, consequential, and surprisingly little known contributions to Western Civilization.