Why We Must Support S. Res. 566 Commemorating the 80th Anniversary of the Katyń Massacre 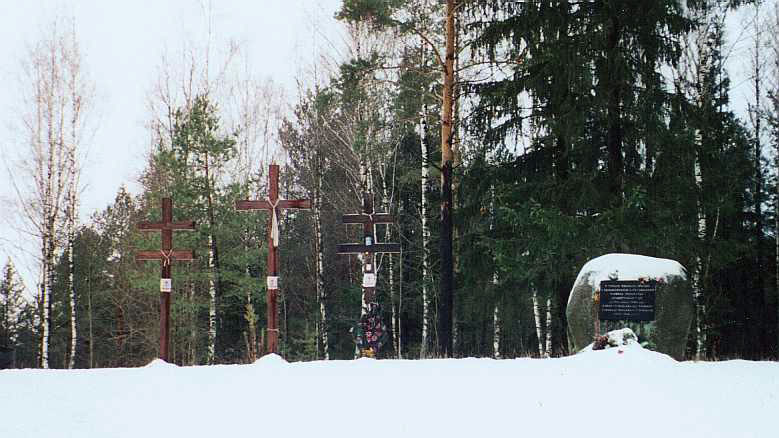 From Polish American Congress. We encourage you to call your Senator at their Washington DC office, and request his/her vote for the passage of S. Res. 566, being the work of Senators Risch, Menendez and Durbin titled: "Commemorating the 80th Anniversary of the Katyn Massacre". Please ask your Senator to call for a vote on it by acclimation.

United States Senate Resolution 566 Commemorating the 80th Anniversary of the Katyń Massacre merits our support for the following reasons:

Mr. Damian Murphy, Senior Staff, United States Senate Foreign Relations (SFR) Committee and  his assistants prepared a complete and accurate text of the 80th Anniversary Katyń Massacre Commemorative Resolution, which informs the American people, and by extension those throughout the world, of the mass murder on Stalin’s orders of 22,000 Polish prisoners of war.

This resolution shows how Stalin’s Katyń lie, that Nazi Germany was to blame for this massacre, was proven false.

In the 1950s, the POLISH AMERICAN CONGRESS played a key role in unmasking the Katyń lie.

Moreover, S. Res. 566 also informs the American public that President Putin recently stated, against the facts, that Poland and the Poles were responsible for starting World War II with the unmistakable implication that the Poles murdered at Katyń were war criminals. At their meeting yesterday,  the members of the Executive Committee of the POLISH AMERICAN CONGRESS unanimously voted-up a resolution to do all in their power to enlist United States Senators to co-sponsor S. Res. 566.  Please telephone your two United States Senators at their Washington, DC offices.  After giving your name and address please ask your Senators to co-sponsor S. Res 566.

— Thank you in advance for your support.