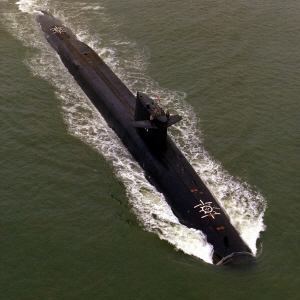 You are invited to attend a special presentation at the Polish American Cultural Center Museum, 308 Walnut Street in Philadelphia on Wednesday, March 5th, at 6:00 PM.

In commemoration of the birthday of American Revolutionary War hero General Casimir Pulaski, born in 1745, a commemorative piece of the USS Casimir Pulaski Submarine will be presented to the museum by officials of the United States Navy.

The USS Casimir Pulaski was a nuclear-powered ballistic missile submarine, and the second U.S. naval vessel named for Pulaski. It was launched on February 1, 1964. After 30 years of service, the USS Pulaski was decommissioned on March 7, 1994.

Kindly spread the word. Admission is free and refreshments will be served. For more information call the Polish American Cultural Center Museum Monday through Friday, 9 A.M. to 5 P.M. at: (215) 922-1700.

There is also a link for this event at PolishAmericanCenter.com.