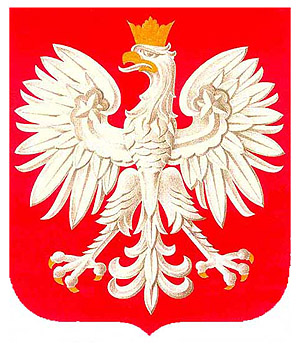 The Polish American Congress will mark the 216th Anniversary of Poland’s May 3, 1791 Constitution, the second oldest Democratic Constitution in the world, at events in the Philadelphia area. All of you are invited to attend.

Wednesday, May 2, 2007, Commemorative Program, sponsored by the Council of the United Polish Societies, Chester, PA, at the Historical 1724 Court House, Avenue of the States, Chester, PA, 9:30 A.M. Admission free.