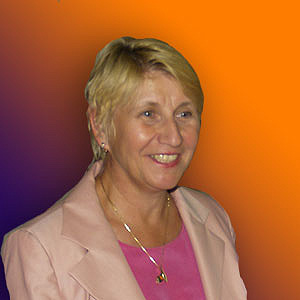 During a monthly meeting, held on January 30, 2007, the Board of Directors of the Polish & Slavic Federal Credit Union resolved to discontinue the employment of Ms. Alicja Malecka, the CEO. The Board decided that the PSFCU needed a change in leadership in order to meet the credit union’s objectives.

The Board appointed the credit union's current Chief Financial Officer, Mr. Ira Brief, to the position of Interim Chief Executive Officer which he will hold until a replacement is found. Mr. Brief has been with PSFCU for the past three years and has over thirty years experience in the financial industry.