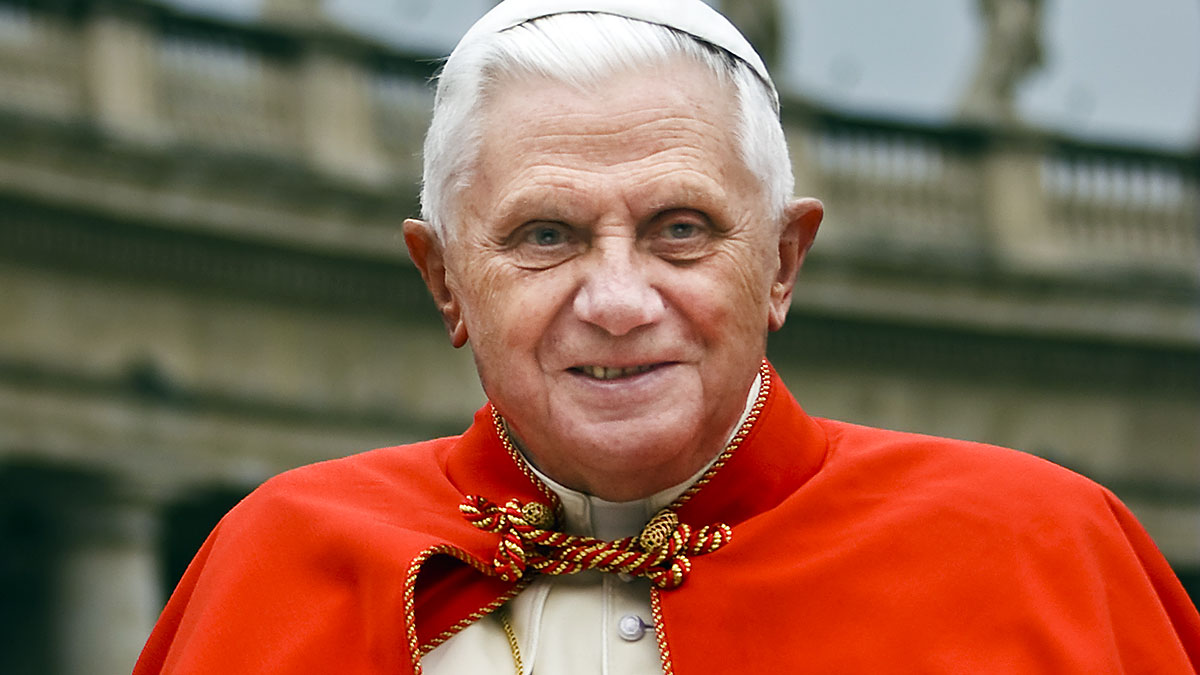 Christine Persichette, anchor of Currents News, will lead the team coverage along with Father Frank Tumino, and Ed Wilkinson, Editor Emeritus of The Tablet in studio. NET-TV can be found on Channel 97 on Spectrum, Channel 30 on Optimum, and Channel 548 on Fios.

The coverage and Mass will also be live streamed on the NET website at netny.tv

Later in the day, at 12 p.m., the Diocese of Brooklyn will offer a Requiem Mass in honor of the late Pope Benedict XVI, at the Cathedral Basilica of St. James, located at 250 Cathedral Place in Downtown Brooklyn. Auxiliary Bishop Neil Tiedemann will serve as the main celebrant of the Mass. The clergy and public have been invited to attend. Press coverage is invited and welcomed. A Requiem Mass is a Mass of the Catholic Church offered for the repose of the soul of a deceased person using a particular form of the Roman Missal.

Additionally, in this week’s episode of Bishop Robert Brennan’s podcast “Big City Catholics,” the bishop, along with co-host Father Christopher Heanue, the Rector of the Co-Cathedral of St. Joseph, offered reflections on Pope Benedict XVI including his visit to New York City in 2008 and encounters with him.

Excerpts from the podcast are below with time codes.

To listen to the podcast in its’ entirety, click here:

“Big City Catholics” is available on popular podcast platforms, including Apple, Spotify, and YouTube, or on the Diocese of Brooklyn website, podcast.dioceseofbrooklyn.org