Bishop Brennan to NYPD Officers at Memorial Mass: “You Have the Prayers of a Lot of Us” 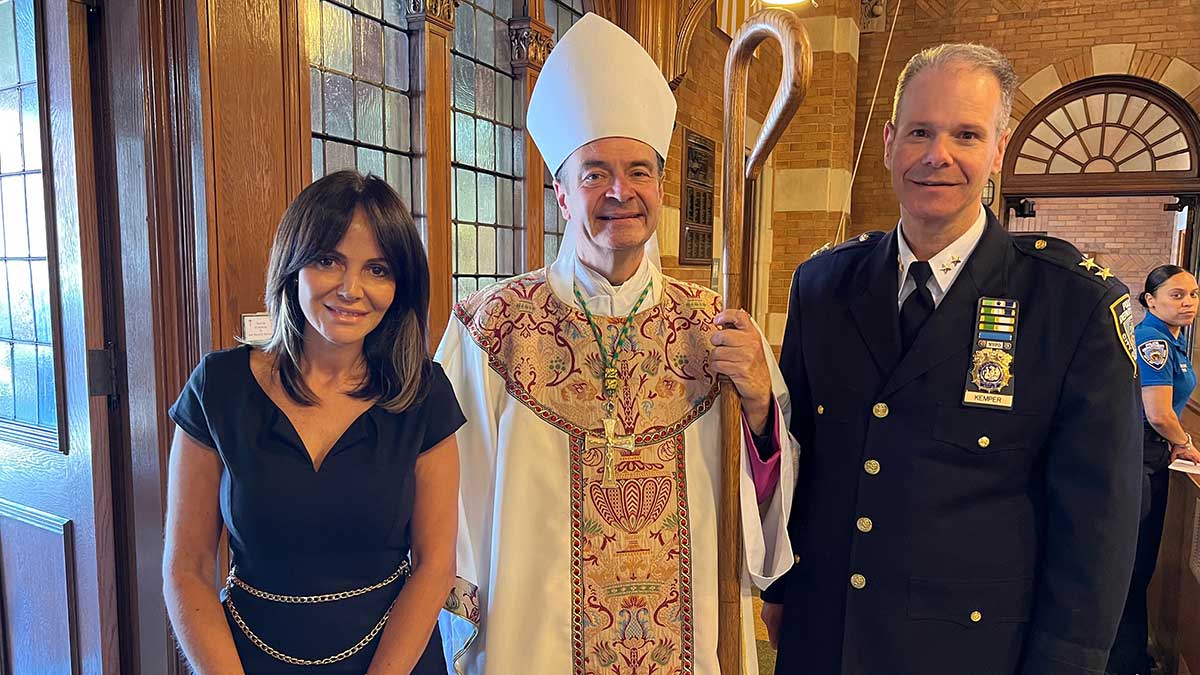 The Most Reverend Robert Brennan, Bishop of Brooklyn, served as the main celebrant of the NYPD Patrol Borough Brooklyn South’s Memorial Mass this morning at Our Lady of Guadalupe Church located in Bensonhurst.

The Mass is dedicated annually to the members of the service who lost their lives in the line of duty within the confines of the precincts of Patrol Borough Brooklyn South. The memorial Mass included the reading aloud of 132 names that comprise the List of Heroes. 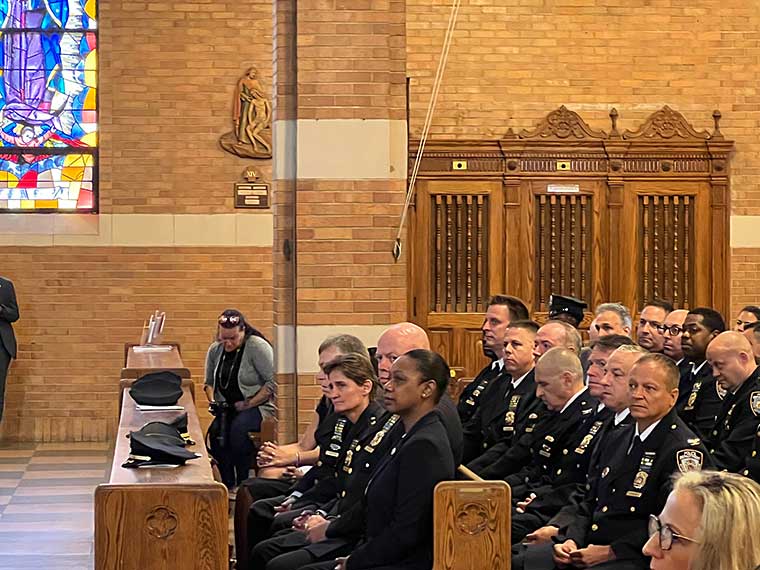 In his homily, Bishop Brennan stated, “As one not on the force, I want to say a word of appreciation to you, to all of you, for every single day and every single act. Not only do you have my humble prayers, but you also have the prayers of a lot of us. As a community, know that we pray for you often. May God bless you today as you remember your brothers and sisters.” 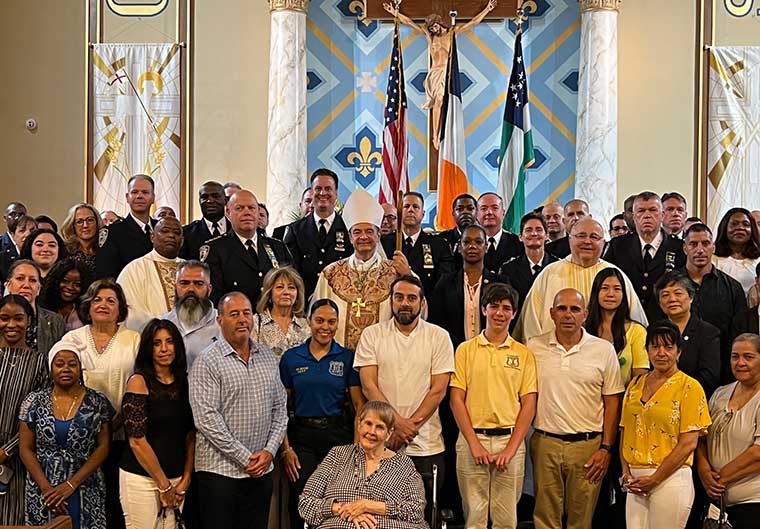