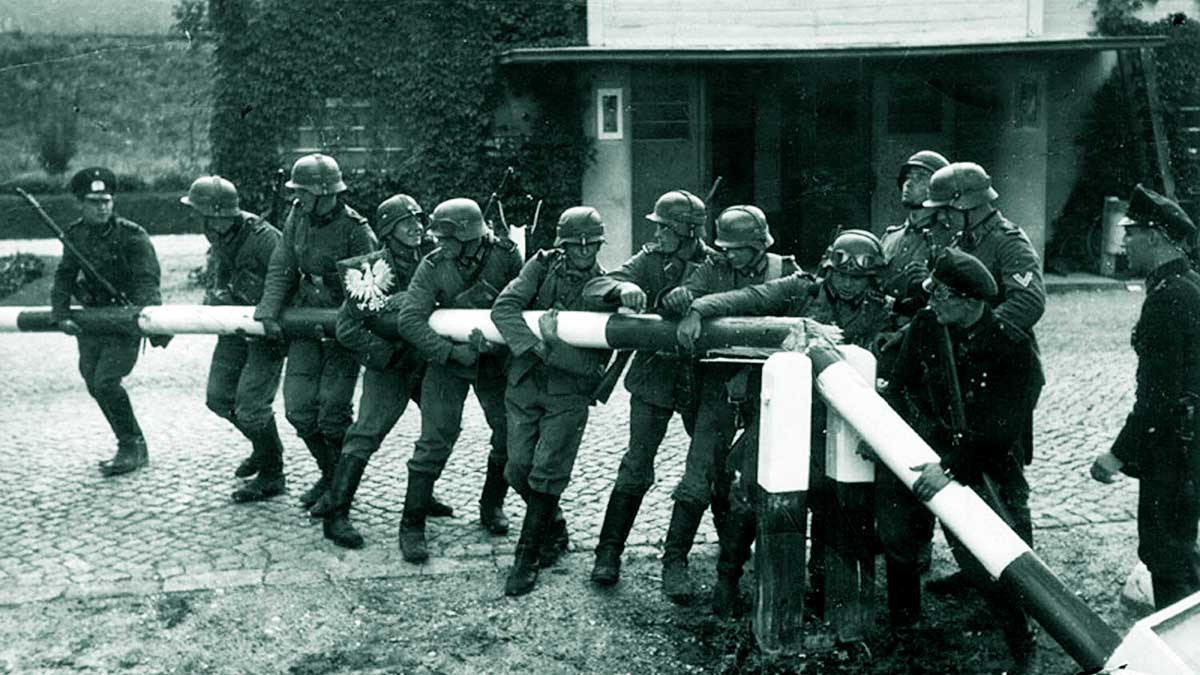 The Polish American Congress (PAC) strongly supports enactment of U.S. House Resolution 664, which commemorates the 82nd anniversary of the invasion of Poland by Germany and the Soviet Union and recognizes the importance of the strong ties between the United States and the Republic of Poland as a member of the NATO alliance.

The Resolution was introduced by Congressman Thomas Suozzi (Democrat from New York). The PAC thanks Congressman Suozzi for his support of Poland and Polish Americans.

House Resolution 664 has two elements. First, Russian President Vladimir Putin has recently made numerous false comments, which have received wide publicity, that Poland started World War II. This is false. Prior to the start of the War, Germany and the Soviet Union signed the Molotov-Ribbentrop Pact, which called for the partition of Poland between them. This Resolution makes it clear that on September 1, 1939, German armed forces led by Adolf Hitler attacked the Polish Republic.

Without a declaration of war, Adolf Hitler issued the command to invade Poland with orders “to send to their deaths mercilessly and without compassion, men, women, and children of Polish origin and language.” In Poland, a traditionally tolerant country that was home to Europe’s largest Jewish population, German occupying forces established death camps, where millions were murdered.

On September 17, 1939, Soviet forces led by Joseph Stalin attacked Poland. After the surrender of the Modlin Fortress on October 5, Poland was partitioned according to the protocols of the Molotov–Ribbentrop Pact. Therefore, House Resolution 664 will correct the falsehood propagated by Mr. Putin that Poland started World War II.

The second component of House Resolution 664 is to inform the American public that Poland is a stalwart NATO ally at this moment when NATO front line countries, especially Poland, are threatened by Kremlin aggression. Poland has been a leader in Europe since the unprovoked invasion of Ukraine by Russia. The Polish people have welcomed more than four million Ukrainian refugees into Poland since the start of the invasion. It is estimated that one million Ukrainian children will enroll in Polish schools this fall. This Resolution will further emphasize Poland's role as an ally of the United States and NATO at this perilous moment in history.

In addition, the Polish American Congress supports Poland’s efforts to claim reparations for German war crimes and destruction of the country during German occupation from 1939 to 1945.

“Germany disassociated itself from German Nazi crimes and developed a broad culture of remembrance, its politicians asked the victims for forgiveness. However, they have ignored the material side of reparations and refused to pay compensations,” German historian and physician Dr Karl Heinz Roth recently told the Polish Press Agency. He has been working on the subject since the 1980s.
“Warsaw’s claims for reparations for German war crimes and destruction are fully legitimate,” he added.
“Poland and the Polish people suffered particularly heavily as a result of the German occupation. The subsequent reparation claims are not time-barred,” the German historian stressed. Dr Roth describes the lack of reparations for crimes and destruction as “hypocritical behavior”.

In December 2021, Poland established the Institute for War Losses. The Institute was tasked with estimating the damage caused to the country by the German and Soviet occupations during WWII, which caused the death of between four and six million Poles.

According to earlier Polish assessments, based on the inventory from 1946, plus interest, the damage, caused by the German occupation, amounted to approximately EUR 800 billion.

The Polish American Congress, established in 1944, represents the interests of over ten million Polish Americans. The PAC has divisions in nineteen states. The mission of the PAC is to advocate and campaign for legislation that strengthens the relationship between Poland and the United States and protects the interests of Polish Americans. The PAC maintains close relationships with members of Congress, as well as legislators in State and Municipal governments. The United States and Poland have been close partners in freedom since the American and Polish revolutions of the late eighteenth century. Our shared commitment to the defense of freedom drives the PAC’s policies. Polish American Congress