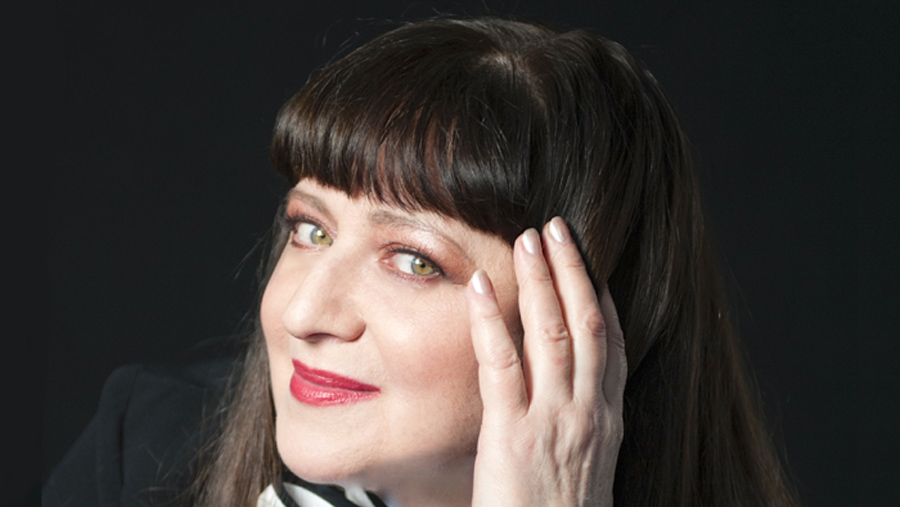 Basia is long-beloved for her global fusion of jazz, pop, Brazilian and Latin rhythms seasoned with R&B and rock. Her albums 'Time and Tide', 'London Warsaw New York', 'The Sweetest Illusion' and 'It's That Girl Again' were worldwide hits, with 'Time and Tide' and 'London Warsaw New York' going platinum in the US. Basia and Danny White first entered the scene as part of British group Matt Bianco with their splashy debut 'Whose Side Are You On?', then reunited for the 2004 album 'Matt's Mood'. Her last solo album, 2009's 'It's That Girl Again', resulted in sold-out shows, a new generation of fans, and a special accomplishment: her first platinum record at home in Poland.

In 2013, Poland honored Basia with important cultural awards: The Knight's Cross of the Order of Polonia Restituta, as awarded by the President of the Republic of Poland, and the Decoration for Merit to Polish Culture, awarded by the Polish Ministry of Culture. In 2017 she was given the Silver Gloria Artis medal from the Polish Ministry of Culture for her artistic achievement. Their story continues as Basia and Danny White bring forward their own blend of many influences, combining them into a one-of-a-kind sound that is uniquely Basia. May 2018 brought the much-anticipated release of Basia's newest album 'Butterflies' on Shanachie – an inimitable fusion of jazz and Brazilian/Latin sounds topped with her beguiling vocals.