"The Purple Xperience" - A Celebration of the Music and Legacy of PRINCE!

Lehman Center for the Performing Arts
May 26, 2022 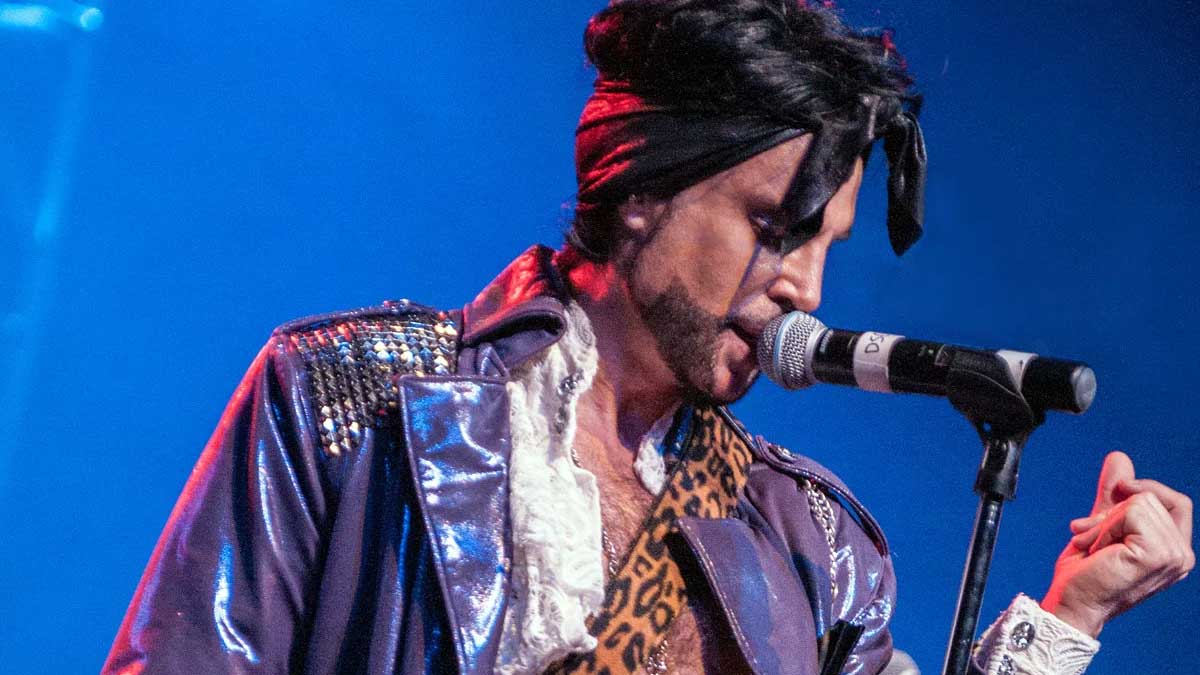 Lehman Center for the Performing Arts presents the Purple Xperience, a celebration of the music and legacy of PRINCE! On Saturday, May 28th, 2022, at 8pm, The Purple Xperience will honor Prince, one of the most naturally gifted artists of all time. A consummate and flamboyant showman, prolific songwriter, producer, singer and virtuoso self-taught instrumentalist, Prince had 40 hit singles on the Billboard Hot 100 Hits list including “When Doves Cry,” “Kiss,” “Let’s Go Crazy,” “Little Red Corvette,” and “The Most Beautiful Girl in the World” throughout his career. The Purple Xperience embodies the spirit, passion and music of Prince with a stage show that brings memories of the superstar and his catalog of hit songs to audiences of all generations.

THE PURPLE XPERIENCE is a tribute band hailing from Minneapolis, Minnesota that was created when Doctor (Matt) Fink, Prince’s longtime keyboardist and member of his backing band The Revolution, teamed up with vocalist and frontman Marshall Charloff in 2009. The band, which also consists of “world-renowned Princeologist” Cory Eischen on keys, Tracey Blake on guitars, a member of Prince’s 1990’s band New Power Generation, Ron Long on bass, and Ron Caron on drums, has been touring around the country since 2011 – bringing the greatest and most authentic production of Prince and The Revolution in the world to audiences nationwide. The Purple Xperience truly captures the spirit and sounds of Prince, with Charloff channeling the magic of Prince’s talent in an uncannily unmatched fashion with his appearance, vocal imitation, and multi-instrumental capacity on guitar and piano. 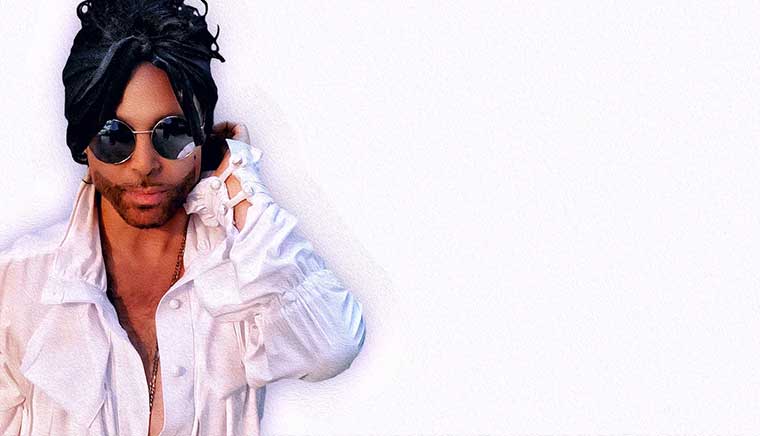 Lehman Center is accessible by #4 or D train to Bedford Park Blvd. and is off the Saw Mill River Parkway and the Major Deegan Expressway.

IMPORTANT COVID-19 SAFETY INFORMATION: To keep our staff, audiences, and artists safe, proof of vaccination will be required to attend any performances at Lehman Center for the Performing Arts in accordance with Lehman College (CUNY) policy.