"Top Gun Maverick". We Have Waited for this Movie 35 Years! 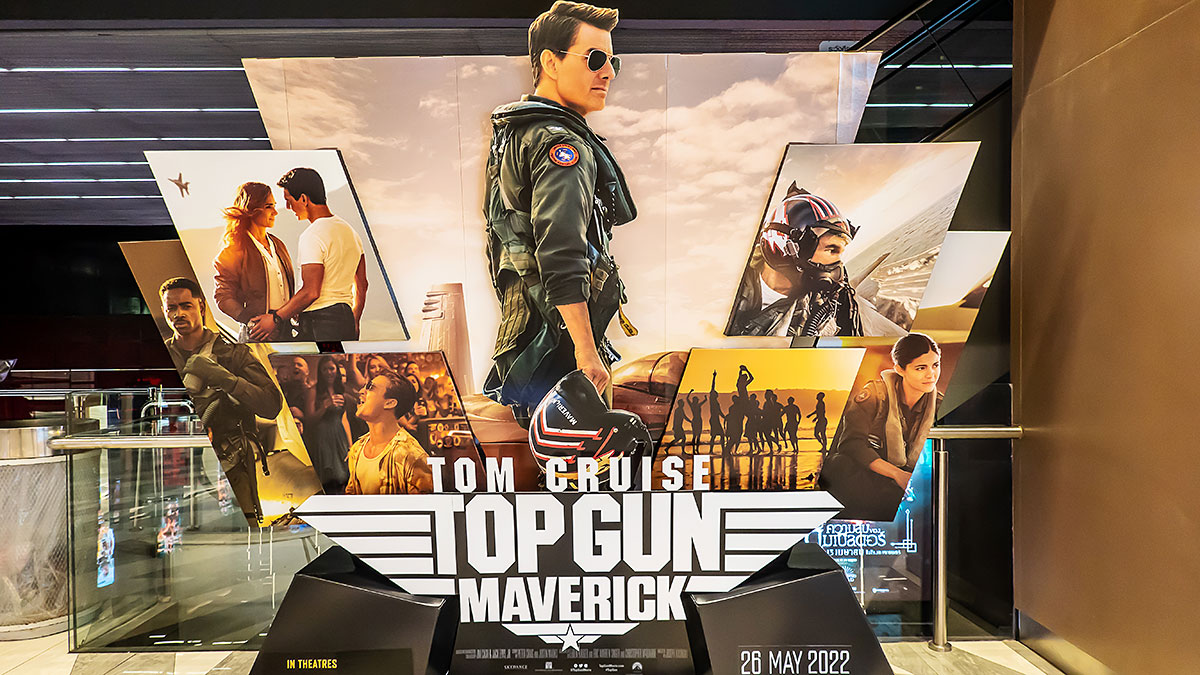 A beautiful standee of a movie Top Gun Maverick Display at the cinema to promote the movie. Photo: ChingYunsong / shutterstock.com

The world premiere of the “Top Gun Maverick” took place in San Diego, California. Tom Cruise, main star, movie’s Maverick, exactly like 35 years ago is burning our imagination and make us dream about the sky without the limit.

For the premiere in San Diego he came by helicopter, which he pilot himself.

Joseph Kosiński, movie director with Polish roots choose San Diego purposely - it’s the place where the first part of legendary “Top Gun” was filmed. “Top Gun Maverick” is a continuation of the story about the most talented military pilots of the new generation.

The theme song “Hold My Hand” by Lady Gaga and the video clip are a great sneak peak of what we can expect - breathtaking emotions and dream about flying, so well known to all of us since we were a child.

The song became a world hit just with a few hours, or rather - with the speed of the Tom Cruise’s aircraft.

Today May 18th the European premiere will took place in the capital of the French kinematography - Cannes Festival.

It will be special, because at the red carpet we will see Tom Cruise and Princess Angelika Jarosławska Sapieha, who - inspired by the heroes of the 303 Squadron and the Royal Air Force - created exeptional fashion collection inspired by aviation.

It’s been 35 years since we hold our breath while watching the “Top Gun” movie. The world is undoubtely a different place. It’s 35 years since the aviation lovers are waiting for the second part of the movie, wishing to feel once again like a “Top Gun”. It’s clear that there is a really small category of the movies with aviation theme due to the great costs which such a production takes.

Since the premiere of the very succesfull “303 Squadron”, rich in the air battles and spledid special effects, many spectators around the world discovered the history of the Polish pilots who fought in the Battle of Britiain, especially famous 303 Squadron - the most succesful squadron in RAF during the Battle of Britain.

The pilots were legendary - they not only become a special weapon of the Royal Air Force, but also a true heroes. It’s a famous anegdote that the pilots from the other countries used to pretent to be Poles from the 303 Squadron to impress the British ladies.

It’s hard to believe it, but all of us - especially Poles - have waited for the movie about the 303 Squadron for 74 years. The premieres, which took place around the world, gathered at the cinemas millions of people from many different nationalities and became a universal story which inspired to reach the sky, moved hearts and additionally teached about the value of peace.

Princess Angelika, before the premiere of Squadron 303, decided to launch a fashion brand that was not only inspired by the Royal Air Force and Top Gun, but above all, by the lack of wide range of clothes inspired by aviation for pilots and aviation enthusiasts. The Royal Militare brand is also a brand of exclusive women's clothing, unique jewelery handcrafted by eminent European craftsmen. It is also sublime scents of French perfumery. Although it is not yet mass-produced, the Royal Militare brand already has its individual customers. We will probably see the complete series of this exclusive brand's collections soon.

Today, her flight suits are worn by airborne acrobatics pilots.

In 2021, her brand Royal Militare sponsored aerobatic pilot, a ten-time Polish champion in aerobatics. She alsosponsored pilots' starts at the world championships and produced clips with extra-fast planes as a producer.

Actors from Hollywood are also fascinated by her Royal Militare brand, and the Princess herself often appears at official meetings in her own projects, causing great excitement.

Coming back to the movie "Top Gun: Maverick", the actors also bring military fashion to the set, which, for example in the case of Ray Ban glasses, has become a cult gadget of every pilot and not only.

Soon, the next premieres of the blockbuster "Top Gun: Maverick" will take place in Europe and we know that the film will be a great success, as it is today in the US. 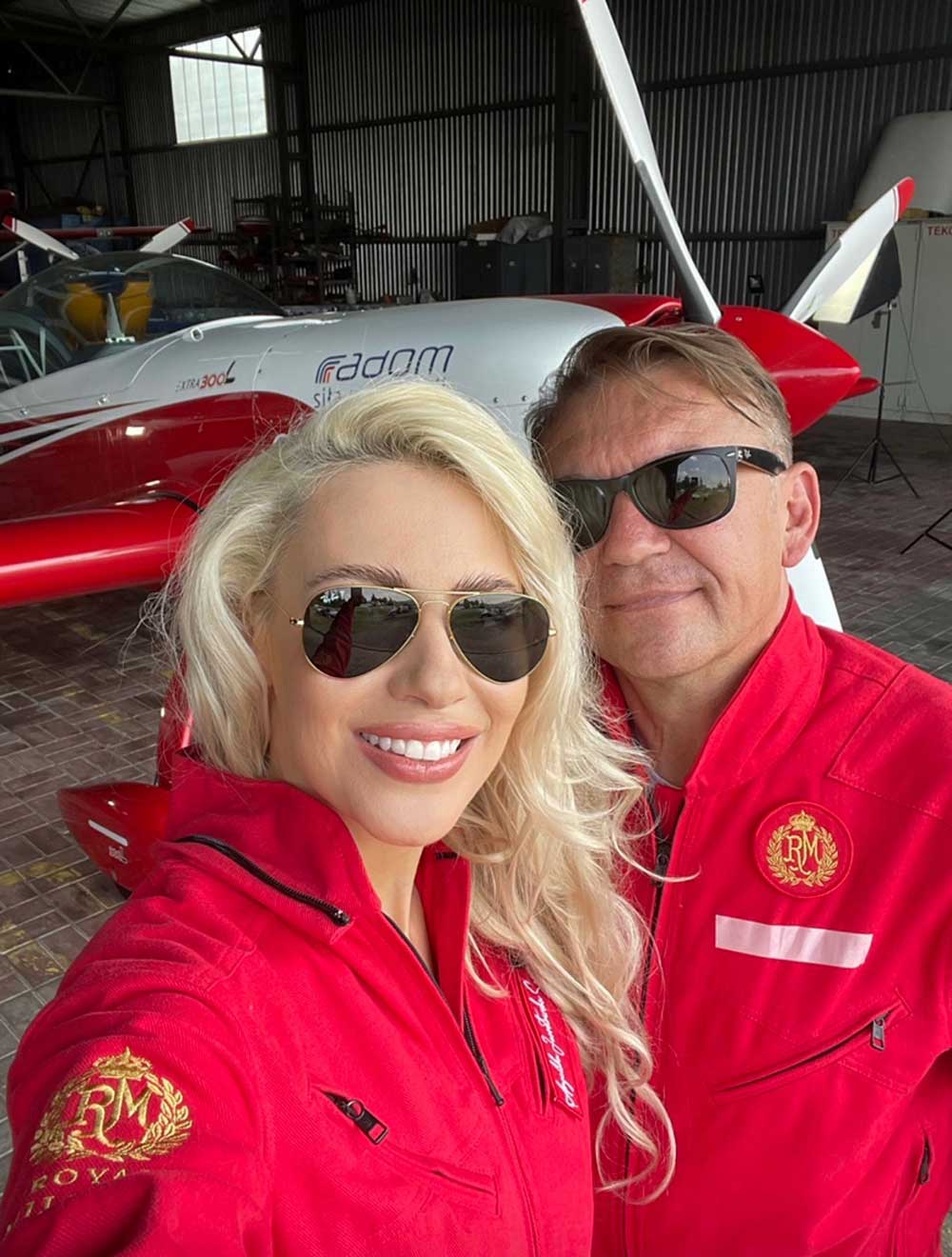