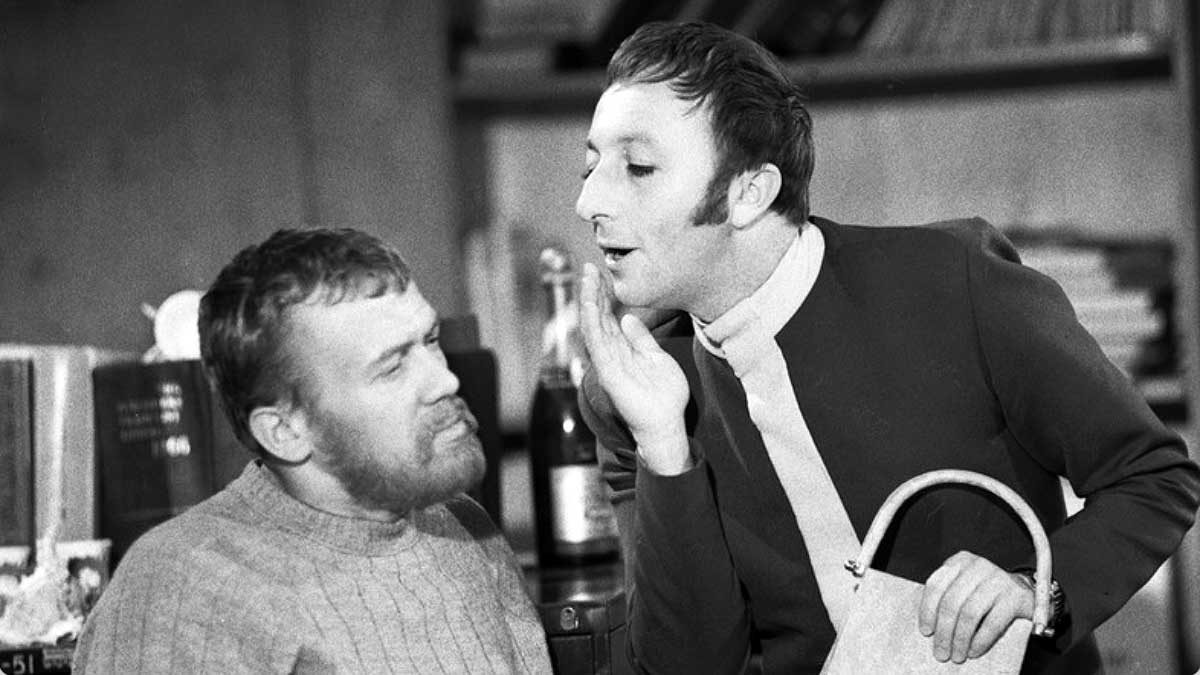 Freely adapted from Lem’s 1971 novel, THE FUTUROLOGICAL CONGRESS, Ari Folman’s THE CONGRESS relocates the story to Hollywood, where aging actress Robin Wright (playing a version of herself) prepares to take on her final job: preserving her digital likeness for a future era. Through a deal brokered by her loyal, longtime agent (Keitel) and the head of Miramount Studios (Huston), her alias will be controlled by the studio, and will star in any film they want with no restrictions. In return, she receives healthy compensation so she can care for her ailing son, and her digitized character will remain forever young. Twenty years later, under the creative vision of the studio’s head animator (Hamm), Wright’s digital double rises to immortal stardom. With her contract expiring, she is invited to take part in “The Congress” convention as she makes her comeback straight into the world of future fantasy cinema.

“An extraordinary and very touching film that exists somewhere in the twilight zone between the existential brainteasers of Charlie Kaufman and the psychedelic wonders of Hayao Miyazaki.” –EMPIRE MAGAZINE

A Hungarian journalist begins a journey to the United States in the hopes of finding his own father, a scientist who went missing in the 1970s, while working on a top secret military research project that examined ‘voices’ from outer space.

“[Wajda’s film] uses shots of Chicago skyscrapers to set in motion a bizarre futuristic story of a race-car driver who’s had so much of his body replaced by transplants that insurance companies question his very identity and he’s asked to support the children of one of his donors. Lem wrote Wajda that ROLY POLY ‘rekindled my trust in cooperation with film,’ and its amusing satire on the way people are constructed – and reconstructed – by technology and bureaucracy seems even more biting today.” –Fred Camper, CHICAGO READER

Set to music by composer Krzysztof Penderecki, this Lem adaptation by the renowned animators the Quay brothers tells the story of an automaton, created in the form of a beautiful woman in order to assassinate a prince, who begins to question her purpose.

“Imagine ONE FLEW OVER THE CUCKOO’S NEST set in a Polish psychiatric hospital during the Nazi occupation. Such is the chillingly perverse scenario of this film, an adaptation of Lem’s first novel (written 1948, published 1955). Both novel and film utilize the asylum as a microcosm of society, but go a step further by placing that microcosm in a time and place – the early months of World War II – when the outer world itself had gone mad. The film anatomizes the beliefs, behavior, and identities of both patients and staff, seeking some principle, whether in reason or unreason, to oppose to the implacable totalitarian solution of involuntary euthanasia. But, as if always already overshadowed by the inevitable apocalyptic end, all intentions and actions degenerate into something akin to a piercingly tragic, cruelly humorous theater of the absurd. A disturbing, thoroughly ambiguous picture.” –Christopher J. Caes

“Pirx the Pilot, the everyman of the space age, is one of Lem’s most beloved and psychologically complex characters, appearing over the course of nearly thirty years in ten short stories and one novel. The Estonian-Polish co-production, THE TEST OF PILOT PIRX, to date the only screen adaptation of a Pirx tale, is based on the 1968 short story “The Inquest.” In it, Pirx, no longer a bumbling space cadet but a seasoned star pilot, is approached by a corporation gearing up for the mass production of androids. The test: can Pirx determine which of the crew members under his command is an android and how he/it will perform under stress? Imagined against the backdrop of a slightly seedy, near-future corporatocracy and punctuated by composer Arvo Pärt’s edgy score, the film combines the sensibility of a spy thriller with the conceptual speculation of hard sci-fi.” –Christopher J. Caes

MUBI is a global streaming service, production company and film distributor. A place to discover and watch beautiful, interesting, incredible films. A new hand-picked film arrives on MUBI, every single day. Cinema from across the world. From iconic directors, to emerging auteurs. All carefully chosen by MUBI’s curators. MUBI is the biggest community of film lovers, available across 190 countries, with more than 10 million members around the world.