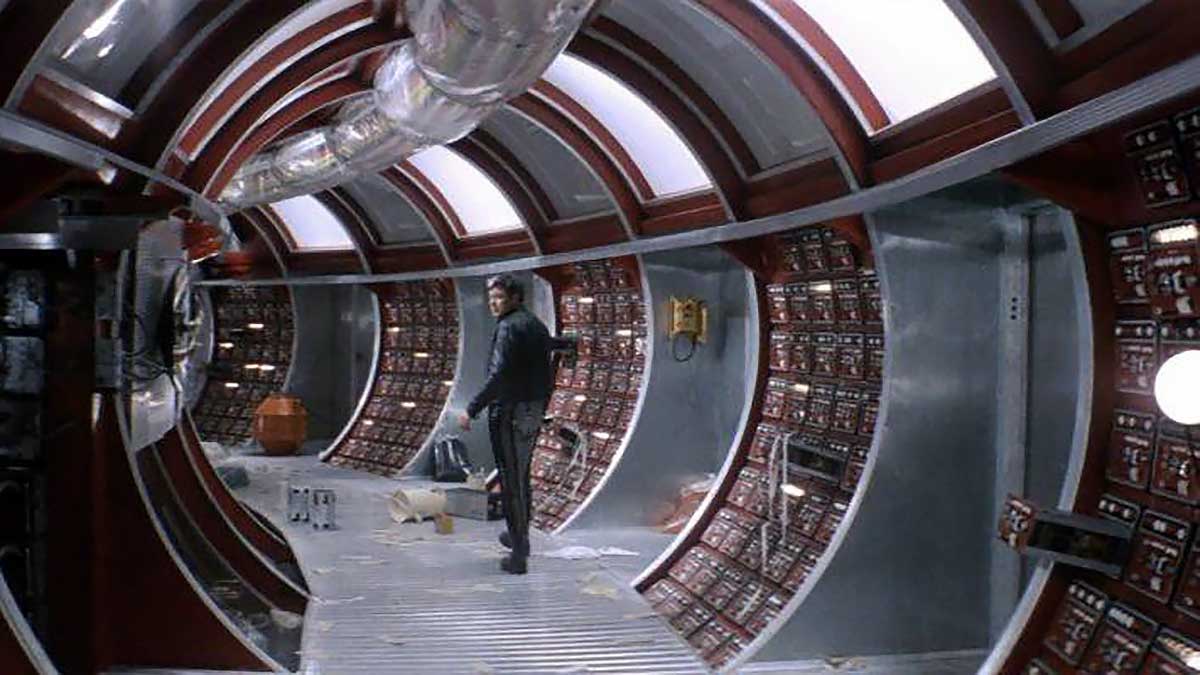 This program commences our centennial celebration of Stanisław Lem's life and oeuvre. To learn about Stanislaw Lem (1921-2006), we recommend watching the documentary: Autor Solaris (free of charge) by Borys Lankosz.

Lem 2021: Stanisław Lem on Film - June 4—July 1
Online at The Cinematheque in Vancouver

This well-crafted and multi-dimensional documentary explores Stanisław Lem’s life and times, even as it charts the extent to which Lem’s writings and philosophy extended far beyond the time and place from which they emerged. Adopting many different methods, from archival material and interviews to dramatizations of scenes from both his life and his works, Autor Solaris is a penetrating portrait of the artist, and sheds light both on Lem himself and on the social and historical forces that helped shape him.

Only in Canada—available until June 18

Only in Canada—available until July 1

A giant of Polish literature, and of science fiction writing worldwide though in fact his work transcends the constraints of any particular genre Stanisław Lem (1921-2006) produced dozens upon dozens of novels, stories, and essays throughout his nearly 60-year career. Best known for the writings that qualified, at least ostensibly, as science fiction, his body of work is dizzyingly multi-faceted, encompassing memoirs, reminiscences of his wartime experiences, and philosophical texts, while the science fiction narratives themselves often take wildly experimental forms and extend freely into the realms of philosophy and satire.

Presented in partnership with The Cinematheque in Vancouver and co-programmed by Tomek Smolarski at the Polish Cultural Institute New York.