Being young and Jewish in Poland. "The Return" by Adam Zucker 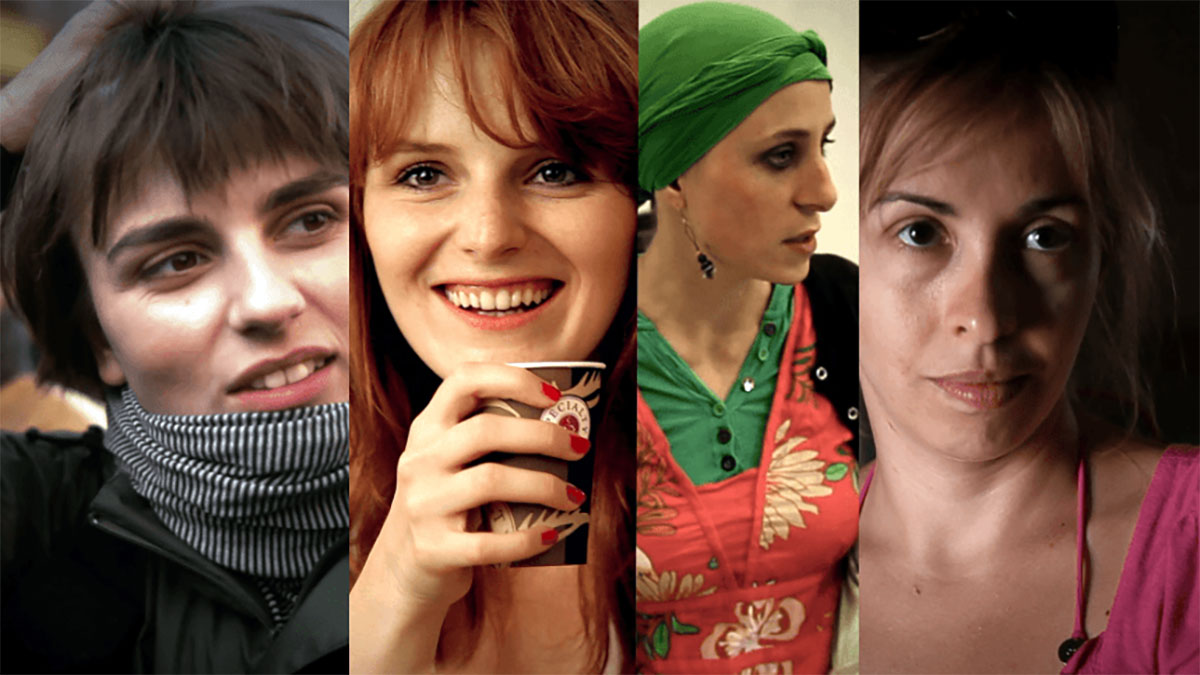 HOW DO YOU BUILD YOUR IDENTITY WHEN YOUR PAST HAS BEEN STRIPPED AWAY?

Finding out you’re a member of an extreme minority in a homogenous society. Realizing you’re different, part of a rich but virtually erased history—what to do with that information? How do you integrate it into your life and relationships? Where do you turn for a community when one barely exists? In Poland today, these questions are made manifest as young Poles are discovering Jewish roots they didn’t know about, and grappling with how to make meaning of it all.

Before World War Two, Poland’s 3.5 million Jews made the country the epicenter of the Jewish world. Today around 20,000 Jews live there. Due to the shadow of the Holocaust and oppression during the Soviet era, Poland’s remaining Jews hid their identity from their children. When Communism fell in 1989, the door to the past began to crack open and a buried ancestry was revealed to today’s 20-somethings. THE RETURN focuses on four women in their 20’s who face the unique challenge of trying to forge an identity in a vacuum, with little knowledge of their heritage.

Kasia, Tusia, Maria and Katka—they are representative of a tiny but growing sector of young Poles—the third generation of Holocaust survivors. Many of these “new Jews” were raised Catholic and only found out in their teens they were in fact Jewish. Each is carving a unique trajectory to her Jewish narrative; the film tracks their journeys over a four-year period, leading to five cities, three continents, two weddings, two babies, a new citizenship and a conversion. Taken together these storylines create a rich tapestry of people struggling to answer the core question: What does it really mean to be Jewish? In fact, what does it mean to be a part of any human “tribe”?