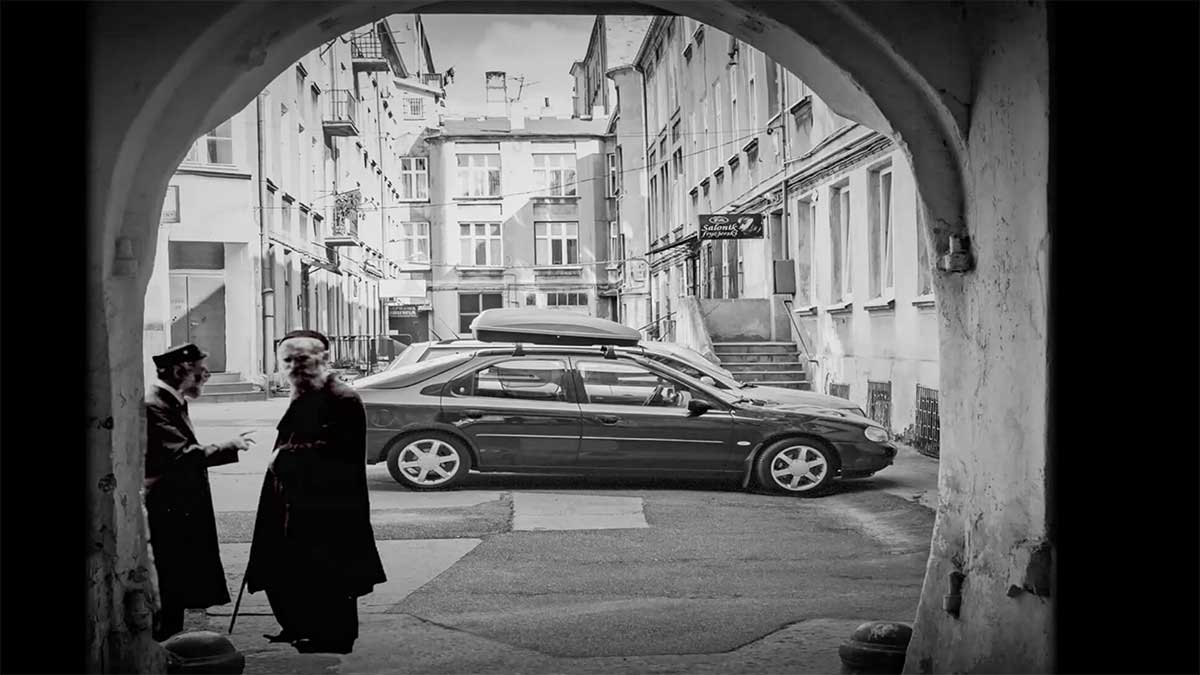 The lure of family mysteries lies at the heart of “Still Life in Lodz”, an emotionally riveting documentary that journeys to the historically tumultuous city of Lodz, Poland. Here, a surprise reunion with a painting that hung in the same apartment for 75 world-altering years becomes a probing investigation into the power of memory, art, time and resilience. Polish Cultural Institute New York is a proud media partner of the screenings.

What follows is a deeply personal detective story rich with twists and turns. But, equally, the film is an ode to the lost generations of Jewish Lodz and a look at how fragile—but also how incredibly necessary—our relationship with the past is for creating the future.

The stirring mystery begins inside an ordinary-seeming tenement apartment where a painting has witnessed the most extraordinary of times. The painting is a serene still life. But it has clung to the wall through incredible personal and global turmoil— through both war and peace, through moments of joyous communion and shocking chaos, through everyday scenes of family love and the shattering terror of hate, displacement, the Holocaust and totalitarian rule.

Once, this painting was the constant companion to Lilka Elbaum, who grew up in Lodz and lived there until 1968, when at the age of 19, an antisemitic purge drove her and her entire family out of Poland. The portrait might have been a simple likeness of lush flowers and ripe fruit, but for Lilka, it had been an indelible connection to her childhood and to Lodz itself.