BreakThru Films Studio, Producer of "Loving Vincent" Starts the Painting Animation of the Next Movie - "The Peasants" 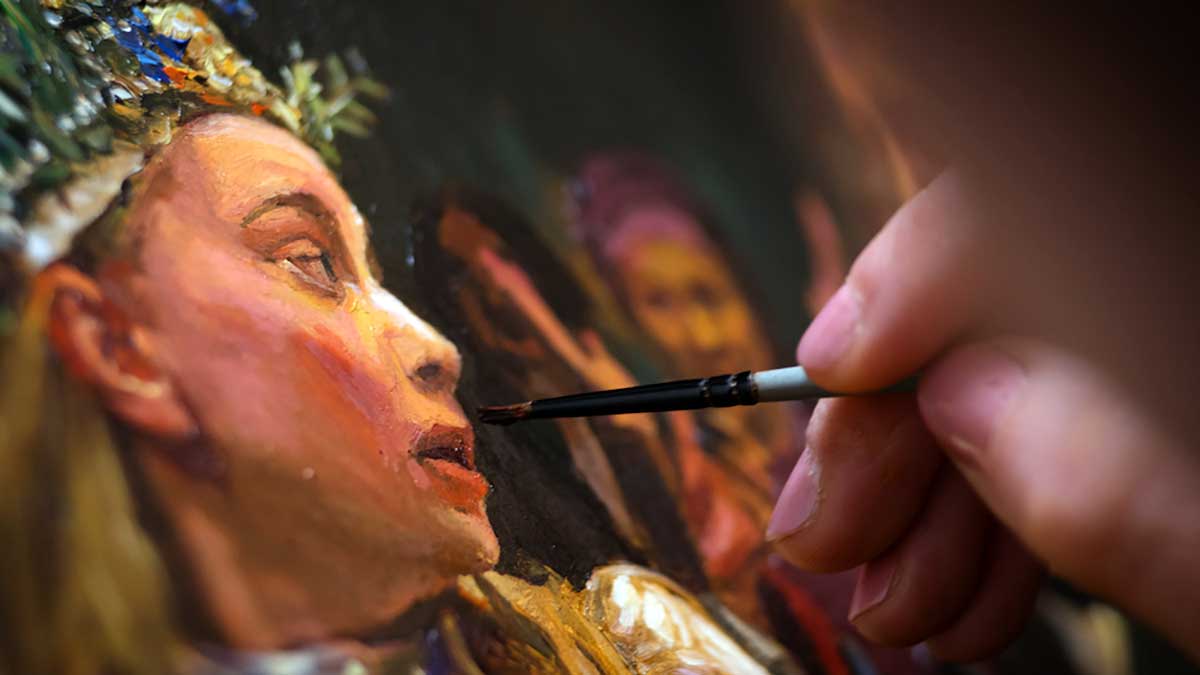 BreakThru Films begins the painting animation of "The Peasants" directed by Dorota Kobiela, based on the Nobel prize-winning novel by Wladyslaw Reymont. The premiere is planned for late 2022.

"The Peasants" will be produced in the same painting animation technique, that won the hearts of fans around the world during the studio's previous production - "Loving Vincent, which grossed $42 million at the box office. It consists of hand painting all of the 80,000 frames and then recording its image with a camera. On March 8, the training of the painters in the studio in Poland begins, and 3 weeks later the actual painting work starts.

To accomplish the work, BreakThru Films plans to hire about 70 painters working in Poland, Serbia, Ukraine and Lithuania over the next 15 months. Breakthru has partnered with leading fine art paint producer Royal Talens who will supply over 1,300 liters of their Cobra ine of oil paints. Cobra is an innovative oil paint which is water soluble, making them much more ecological and healthier for the painters, as the materials can be cleaned without using turpentine. On top of that, Cobra paint has a very high pigmentation, which allows for pure and highly saturated colors on the canvas.

”The Peasants” will present a wide repertoire of realist and pre-impressionist paintings. On the canvases of Chełmoński or Wyczółkowski you will not notice any abbreviations, simplifications or patterns, so our creators must also very precisely, sometimes using the thinnest brush - zero-grade, to reproduce every detail. - explains Dorota Kobiela, director and screenwriter of "The Peasants" 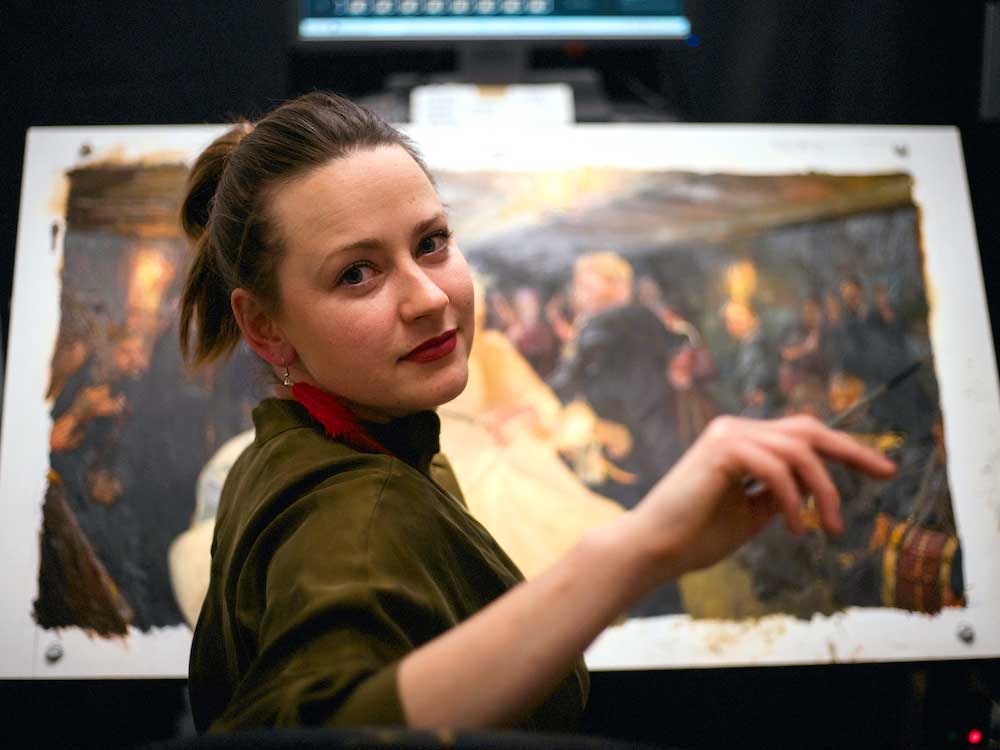 ”The Peasants” is a tragic story of a peasant girl Jagna forced to marry a much older, wealthy farmer Boryna, despite her love for his son Antek. With time, Jagna becomes the object of envy and hate of the villagers and has to fight to preserve her independence. Set in the Polish countryside on the cusp of the 19th and 20th Centuries, the story’s dramatic turns tie into the changing seasons, hard labour in the fields and traditional local holidays.
The music for the film will be created by the award-winning producer Łukasz L.U.C. Rostkowski. The film’s premiere is planned for late 2022. World sales for the movie are handled by Jan Naszewski’s New Europe Film Sales.

The Screenwriter and The Director – Dorota Kobiela

Dorota Kobiela is the originator, writer, director and editor of the movie ‘Loving Vincent’; the world’s first and only fully painted feature film, hand painted by over 100 oil-painting animators. ‘Loving Vincent’ won Best Animation Feature Film at the European Film Award, the 20th International Shanghai Film Festival, and over 40 other awards around the world. The film was nominated for an Oscar®, a Golden Globe and a BAFTA and made $52m at the global box office. It is the most successful Polish film of all time at the international box office. Dorota is a member of the American, European and Polish Film Academy. She works at the art commission of the Polish Film Institute. She has been professionally associated with the studio Breakthru Films for 10 years.

The Peasants’ is being produced by Breakthru Films (Poland). Founded by Hugh Welchman, BreakThru Films is a prize-winning film and animation production company, based in Gdansk, with offices in Lodz, Warsaw and London. BreakThru established its reputation with its slate of prize-winning shorts which have collected over twenty international awards & nominations, including two BAFTA nominations, an official selection at Cannes, the Annecy Cristal and Annecy Audience awards, Canal+ Prize, TCM prize, the Rose D’ Or as well as an Oscar® for Best Short Animation Film for ‘Peter & The Wolf’.

The latest production of the studio – ‘Loving Vincent’ won worldwide success and picked up 24 Audience Awards at film festivals, including the coveted Annecy Cristal at the world’s biggest animation festival, and was nominated as best feature animation in the world’s most prestigious award events including The Oscars and the Golden Globes.

A graduate of Oxford University, the UK's National Film and Television School, Hugh has produced 16 short films and two feature films for his company Breakthru Films, winning over 60 prizes at international festivals, including the 2008 Best Short Animation Oscar® for ‘Peter and the Wolf’ and a European Film Award for ‘Loving Vincent’.