Adventures of a Mathematician. Film Co-presented with the Polish Cultural Institute New York 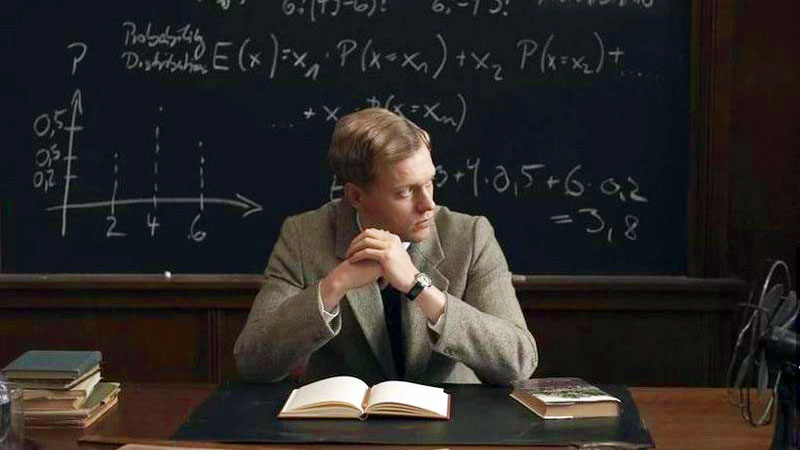 This dramatic film is based on the true story of Stanislaw Ulam (Philippe Tlokinski), a Polish Jewish mathematician who studied in the U.S. during the late 1930s and became an American citizen after tragically losing many members of his family in the Holocaust. His skills led him to participate in the building of a hydrogen bomb in secret for the Manhattan Project.

Adapted by Ulam’s autobiography of the same name, Adventures of a Mathematician explores the questions of duty and morality Ulam faced when the war ended in 1945. Some of the scientists on his team immediately resigned, and Ulam had to decide whether to continue working on such a potentially destructive task. Thor Klein weaves a warm and honest tale out of Ulam’s story, painting a deft portrait of a brilliant and ambitious man caught in an ethical crisis.

The Jewish Museum and Film at Lincoln Center will present the 2021 New York Jewish Film Festival virtually from January 13 through 26. Among the oldest and most influential Jewish film festivals worldwide, NYJFF each year presents the finest documentary, narrative, and short films from around the world that explore the Jewish experience.