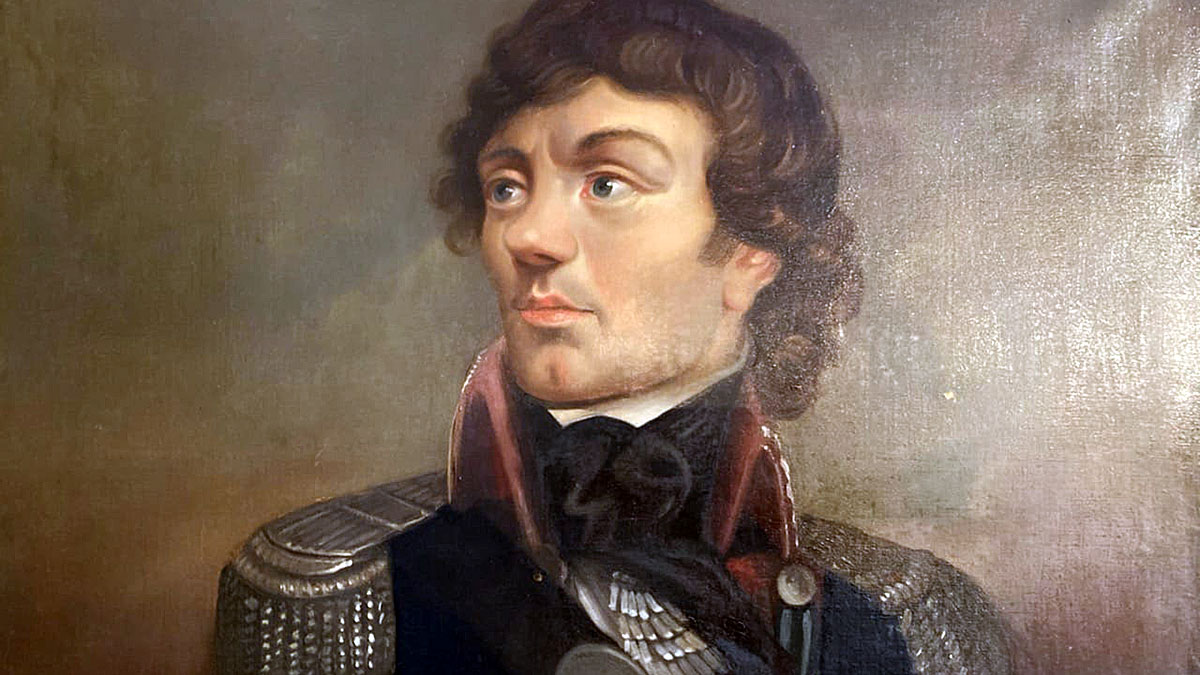 Join the U.S. Capitol Visitor Center for "Capitol Conversations - Engineering Victory: Thaddeus Kosciuszko at Saratoga" and learn about how the national hero played a major role in this important moment in U.S. history! May 3, 2021 at 01:00 PM in Eastern Time (US and Canada)

The victory at the battle of Saratoga is seen as a turning point in the American Revolution. Learn about how Polish soldier Thaddeus Kosciuszko played a major role in this important moment in American history.

House for Sale in Prime Middle Village Neighborhood Your Lips can Be Improved or Restored to Their Younger State! Photo Gallery: Coronation of the statue of Our Lady of the Immaculate at St. Adalbert Parish Elmhurst, NY Travel to Poland and Quarantine Scholarships For On-line Polish Language Classes With Jagiellonian University The Importance of Evaluating Traumatic Brain Injury (TBI). Medico-Legal Seminar by Dr. Nasiek 2021 PSFCU Annual Meeting
read more