Speech by President Duda. “CEEplus index: Opportunities and benefits for the CEE and investors” 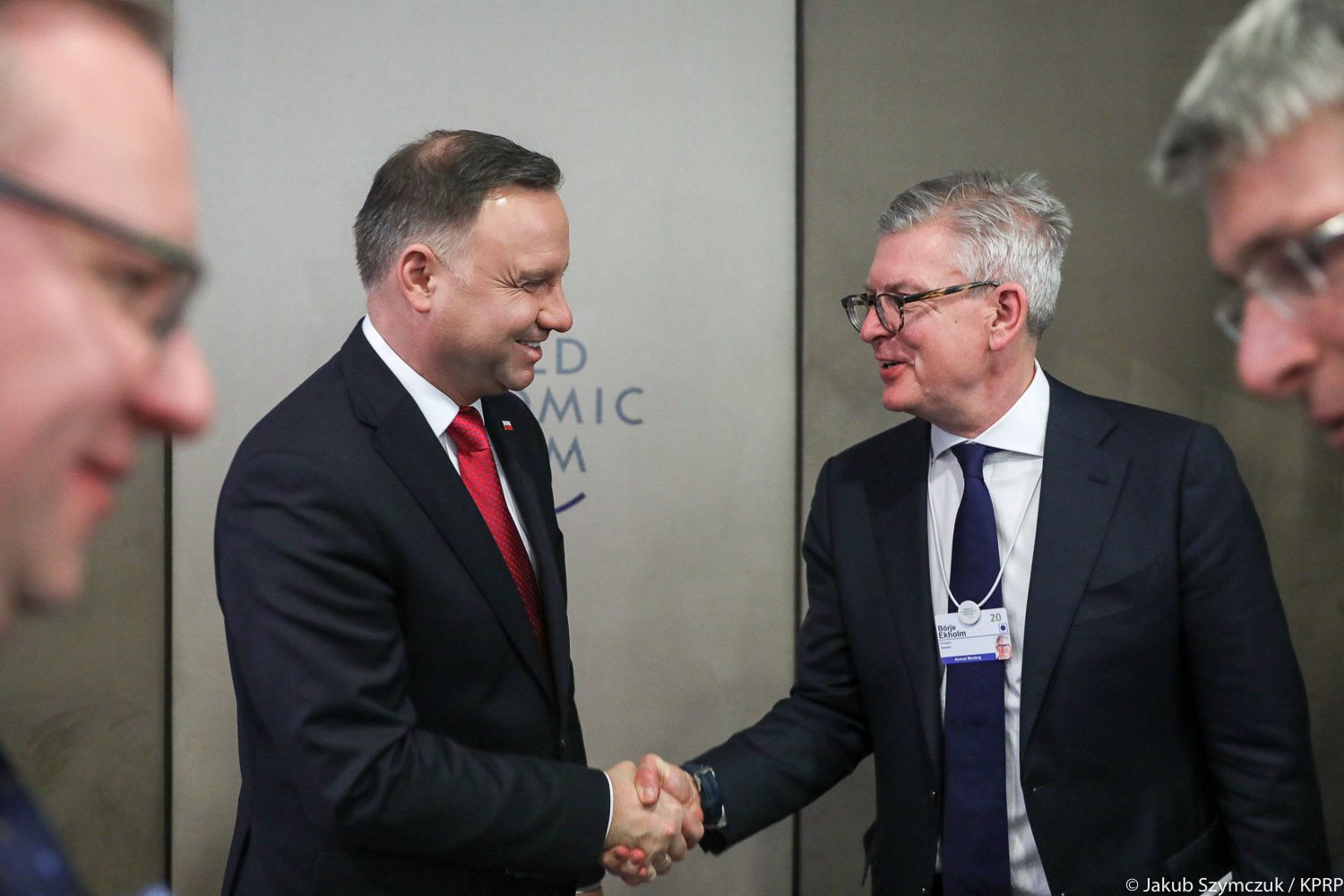 Thank you very much for setting up this important meeting and for inviting me to share some thoughts with you. I will do my best to be brief.

Recently, the public discussion on the future of Europe has largely concentrated on the challenges we are facing, such as Brexit, climate change, migrations and demography. But I will argue that facing them successfully will largely depend on the stable economic growth of the European Union. If so, where should we look for to find a new engine for growth?

I am deeply convinced that the answer to this question can be found in the region of Central and Eastern Europe. I will tell you why. As a result of three enlargement waves in 2004, 2007 and 2013 countries of the region joined the European Union increasing its potential by more than 110 million people, enlarging its territory by 28%, but generating only about 10% of EU’s GDP.

In the last 30 years, so in a timespan of just one generation, the countries of Central and Eastern Europe have enjoyed an outstanding socio-economic transformation.

We are one of the most attractive regions to invest in, still enjoying stable and high economic growth of about 4% and the record low rate of unemployment. Central and Eastern Europe economies are the fastest growing region in Europe and this trend is to continue in the next years. Our advantage comes from diversified economies. There are various sectors operating in the region both traditional and innovative, such as: auto industry, IT services, agriculture, wood industry, real estate, food processing, electronics and finance.

Countries of my region share similar history and experience of transformation from centrally planned to free market economies. It means that we challenged with similar problems. Despite all positive developments that have happened over the last three decades, we still face economic and infrastructural backlogs that require investments.

As one of the co-founders of this platform of cooperation, I am strongly convinced that this formula will foster economic convergence of the region with the western part of the European Union.

The key to achieve our ambitious goals is collaboration at all levels – local, national and regional, as well as the support of our strategic partners – European Union and United States.

I am pleased that the last 4 years have brought significant achievements at all levels of cooperation, especially in economic dimension, which is crucial in terms of attracting private investments to the region. In June 2019, as a result of successful cooperation between Polish and Romanian development institutions, Three Seas Initiative Investment Fund was established. The Fund is an investment instrument, whose goal is to co-finance key infrastructure projects in the Three Seas region.

What’s important is that it is a commercial and market driven initiative that I firmly believe will help in attracting private investors.

While working together to achieve real results and to deepen cooperation between our countries and open the region to the world, we are trying to put ourselves in investors’ shoes. Apart from the Three Seas Initiative Investment Fund, there is yet another financial instrument.

I am talking here about the CEEplus index. Launched in September last year at the Krynica-Zdrój Economic Forum in Poland, so-called “Polish Davos”, the CEEplus index combines portfolios of the largest companies from Croatia, the Czech Republic, Poland, Romania, Slovakia, Slovenia and Hungary.

The launch of a joint exchange index shows something very important – that there is no competition between stock exchanges in our region. There is synergy, just as there is synergy in other components of the Three Seas Initiative. The CEEplus index is a significant step towards opening the region to the companies and investors from all over the world.

This is our chance to become the economic heart of Europe. While the economy of “old” Europe is slowing down, Central Europe has potential to fill in the gap and present new and innovative ideas for economic development. Naturally, we know that not everybody is happy about the growth we are achieving in the Three Seas region. But it is ok. As one saying goes: “you can’t make an omelette without breaking eggs.”

On an end note, let me stress that I am deeply convinced that the CEEplus index will boost the region’s investment attractiveness. It will also allow us to develop at an even faster pace, which is also to the benefit of the whole European Union. Thank you.