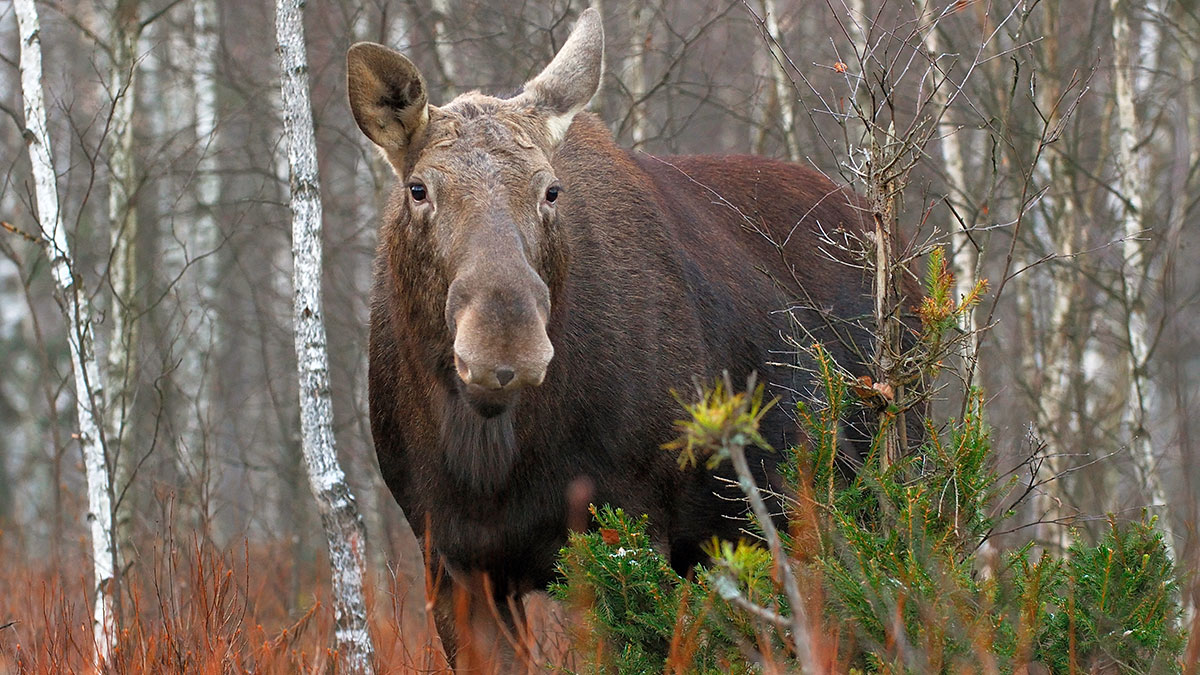 Wildfires are devastating Poland’s largest national park, home of many rare animal species. This year Poland can have the largest drought in 100 years.

Poland, located in Central Europe, as a country has been drying up for years, but this year 2020 may go down in Polish history in the context of a double crisis - not only the Coronavirus pandemic but also the largest drought in 100 years.

Wildfires are devastating Poland’s largest national park, home of many rare animal species. The fires are being exacerbated by an unprecedented drought in Poland, which the meteorological office is saying is worse than any in the last 100 years. This situation is caused not only by climate change, on which Polish authorities bear the lion's responsibility for the current situation. Proper management could play a significant role to reduce the drought which is not a surprise. Drought is also caused by terrible water management in Poland, lack of water retention and inadequate management of available, limited water resources and lack of modernization of inland navigation in Poland.

In 2020, drought will mark a huge impact on Polish agriculture. In March, rainfall was the lowest in the last 30 years. Low yields will mean high prices, which will affect consumers. In addition to limited product availability, Poles will have to face high prices for vegetables, fruit and other agricultural products.

The largest national park in Poland has been quietly burning for several days. There is a fire hazard in almost the entire country. Wildfires are devastating Poland’s largest national park - Biebrza National Park, which is a home to many animals – rare bird species, deer, elk, lynx, moose, beavers, wild boars and wolves. Poland faces the severest drought in decades. The fires in Biebrza National Park, covering the size of 2,000 football pitches, have been described as ‘catastrophic’ for the unique wildlife. 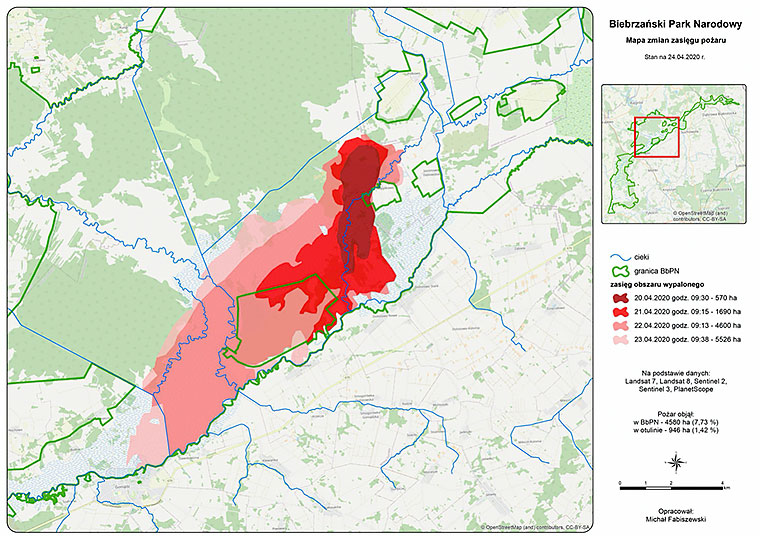 The next stages of drought development are hydrological drought, which causes the water flow in rivers as well as the water level to fall below long-term averages. In most areas of Poland, soil moisture drops below 40%. This situation is unfavorable for the growth and development of arable crops. A year ago, at the end of August 2019 agricultural losses due to drought were estimated at over PLN 3 billion. That is why it is worth recalling at this point to what the grass-roots program Poland 3.0, dedicated to sustainable development, environment and economy, has been alarming and stressing out that there is an urgent need to react and create a sustainable development projects.

Poland 3.0 programme, from several years, pro publico bono, together with greatest experts in hydrology, ecology, inland navigation and shipping, worked for social education and prepared a documents, studies and analysis for management of water resources in Poland and development of inland waterways. Poland 3.0 programme prepared documents showing the hydrological situation in Poland and appealed to the government for immediate action.

Statistically, during the year there is less than 1600 cubic meters of water for every Pole, which is not much more than per inhabitant of Egypt! Poland 3.0 prepared expert opinions, studies and documents on how to keep water in Poland. And how to make this water good quality. Poland retains only 6.5 percent of water. Water retention is key to fighting drought effectively. However, Polish politicians always have different priorities than clean water resources in Poland. Only when the situation becomes drastic and thousands of Polish families present themselves in a very difficult situation do they remember the words of experts.

Coordinator of the Poland 3.0 program Angelika Jarosławska Sapieha presented Poland 3.0 projects in many international forums, including the panel at the Three Seas Summit in Bucharest, where six presidents of the Three Seas countries participated. A parliamentary team for the Poland 3.0 Program was also established in the Sejm of the Republic of Poland, under which experts called for action on rational water management.

At this point, it is worth trying to reflect and ask yourself why grassroots organizations, such as the Poland 3.0 program, which - very effectively - instigated the inland waterway modernization initiative and called for water retention in Poland, are doing work that should belong to the government and which we should demand from the government. Only today, when the situation is dramatic, the government is considering scenarios of "saving" water management. You can only comment on the words: "milk has spilled again" - only more than ever before. It is a pity that the price, as always, will pay you the least appreciated; farmers and consumers. Water cannot be replaced. Water belongs to fundamental human rights and freedoms. Water is such a basic need for every human being and absolutely nothing can be obtained without it.

It’s worth to quote the short note from the program Poland 3.0. coordinator profile:

“Why we created a program Poland 3.0? Because Poland needs urgent, and at the same time - long-term projects. Because Poland needs well-educated leaders with the highest standard of integrity, who will be an advocate of human rights, peace, and sustainable development. When our program advocated the urgent issue, to take integrated care of inland waterways in Poland, reduce air pollution caused by the domination of motor transport and to regulate the waterways (which plays a significant role in flood and drought prevention), we were pioneers. Poland 3.0 program is a first grassroots, complex program of action for the Polish environment and economy, with positive results for both. Poland 3.0 is an apolitical, a cluster-based program for sustainable development. Poland 3.0 is based on the industrial potential of the country, innovation and Poland’s competitive position in the European Union, with a great balance between economy and environment.

Inland water transport plays a significant role in shaping a sustainable transport system by being one of the cheapest, yet most environmentally friendly types of transport. The differences in energy consumption, air pollution emission, terrain consumption, security level, or external costs between inland water transport and road transport are several times, and in some cases even a few dozen times, lower. Inland waterways play an important role in the transport of goods both in the European and world markets. A logically interconnected system of waterways, integrated with a multimodal transport network serves a supplementary role to other means of transport being often the only means to ship outsize loads. Inland shipping is an important element of the transport system in Europe. According to the latest plans of the EU, by 2030 the current European mozaique of roads, railways, airports, and canals will transform into a unified European transport network TENT."

In European countries, the average supply of surface waters is estimated at 4.6 dam3/year per one inhabitant. It is almost 3 times more water annually per inhabitant than in Poland. The water supply in Poland is characterized by high jumpiness and seasonal change. Unfortunately, we are not able to store water well. Only 6% of annual water outflow is kept in reservoirs. One can say that in Poland every 20th drop of water is stored while in Europe it is every third...

This is why it is important to implement Poland 3.0 Program, which will create a rational water economy in Poland and allow to stimulate activities for water retention. Where there is shipping, there will be water.